An A-list party planner has shared his secrets after working for a host of top celebrities, including Beyonce and Madonna.

Bronson van Wyck, who is based in New York, revealed how P Diddy asked for fake snow just 45 minutes before his 40th birthday bash began – in order to make the ‘whole thing over the top’.

He also said Beyonce is ‘fantastic’ and ‘insanely professional’ to work with, while describing Gwyneth Paltrow as having an ‘easy elegance’.

While van Wyck has enjoyed working for the past three US presidents and their wives during their time in the White House, he said he would not work for President Donald Trump if asked. 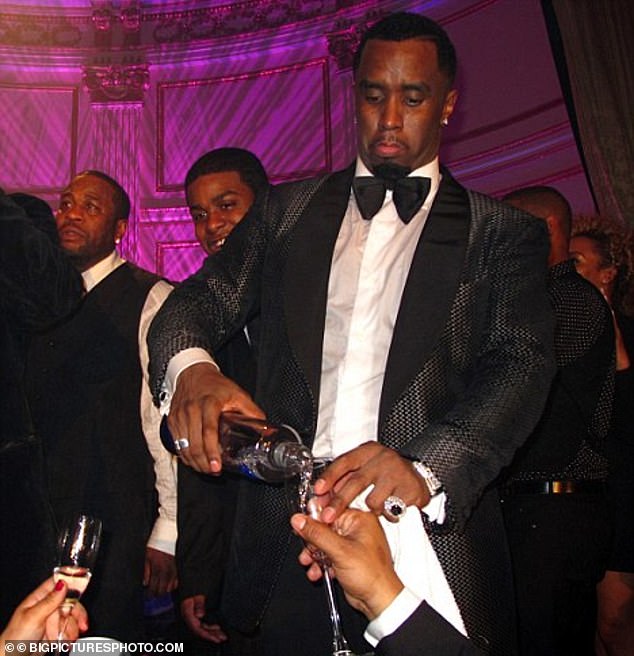 Celebrity party planner Bronson van Wyck, who is based in New York, revealed how P Diddy asked for fake snow less than an hour before his 40th birthday bash began, back in 2009 (above) 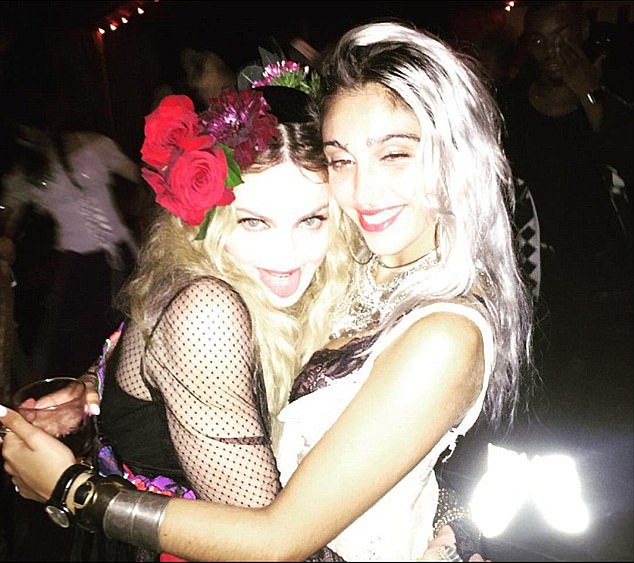 Van Wyck’s A-list clients have included Madonna, who asked him to plan her gypsy-themed 57th birthday party in 2015 (above, with daughter Lourdes at the party)

Speaking to The Times about planning P Diddy’s 40th birthday bash, van Wyck explained how the rapper had asked if he could ‘make it snow’ at the party – less than an hour before it began.

He recalled: ‘It was 45 minutes till the party started, but we found a guy in New Jersey who had the key to the tech closet at the Metropolitan Opera and we got that snow machine.

‘Puffy came to the party at midnight and we waited till he was in the middle of the room before we pushed the button and the snow started coming down. The look on his face was like a child on Christmas morning.’

van Wyck also revealed what it was like to work on events with the past three US Presidents and their wives during their time in the White House, which included planning the inauguration for George W Bush. 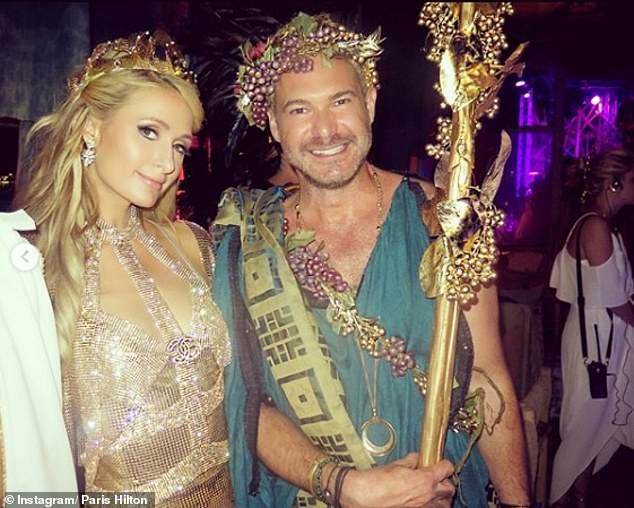 He said Bill Clinton was ‘always very curious about what was going to come out of the kitchen’, Laura Bush could make someone ‘feel like they were the only person in the room’, while Michelle Obama ‘had dynamism’ and ‘wanted to have fun’.

While describing other lavish bashes he has planned, van Wyck revealed that he managed to get the 1965 silver Aston Martin DB5 from Skyfall for one client.

The party planner was also behind Madonna’s gypsy-themed party for her 47th birthday, as well as Beyonce’s perfume launches.

He recently celebrated his own birthday with an extravagant Dionysus-themed party in Mykonos, which included performances from Flo Rida and Duran Duran.

van Wyck described Gwyneth Paltrow (left at a gala dinner) as having an ‘easy elegance’, while Michelle Obama (right at an Inaugural Ball in 2009) ‘had dynamism’ 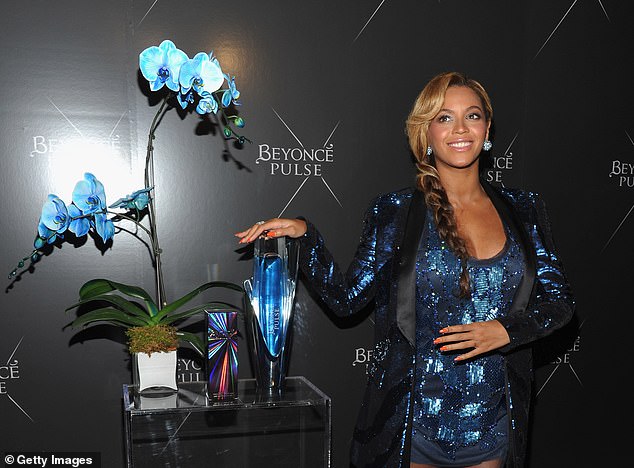 Meanwhile, the party planner said Beyonce is ‘fantastic’ and ‘insanely professional’ to work with, after planning her perfume launch parties. Above is Beyonce at the launch of her Pulse fragrance in 2011

Glamorous guests at the party included the likes of Paris Hilton, Vanessa Getty and Indre Rockfeller.

van Wyck, who graduated from Yale, began his career while working for US Embassy in Paris, where he organised nightly diplomatic receptions.

After that, he worked in the set department for film company Paramount in Hollywood, before eventually going on to set up his company Van Wyck & Van Wyck with mother Mary Lynn.

As well as working for a host of A-list names, he has also designed opening night for the San Francisco Opera and has produced exhibitions at the Whitney Museum of American Art.