This Is Us Opens a New Window. fans, this one’s for you. Season 4’s finale left many viewers wondering why, in the flash forward scenes, Toby (Chris Sullivan) was with the Pearson family, but Kate (Chrissy Metz Opens a New Window. ) was not there. While Toby did say, “They’re on their way,” when asked about where his son, Jack, was, it wasn’t confirmed that the “they” he mentioned was Kate, and immediately, fans on social media shared their fear for the worst.

However, Metz thinks everyone should stay calm.

“She could be anywhere. She could be at the grocery store, she could be at the dry cleaners,” the actress, 38, told Us Weekly exclusively while promoting her new film Breakthrough on the set off Hallmark’s Home & Family. “Everyone is predicting the absolute worst, and Toby did say, ‘They’re on their way.’ Just saying!” 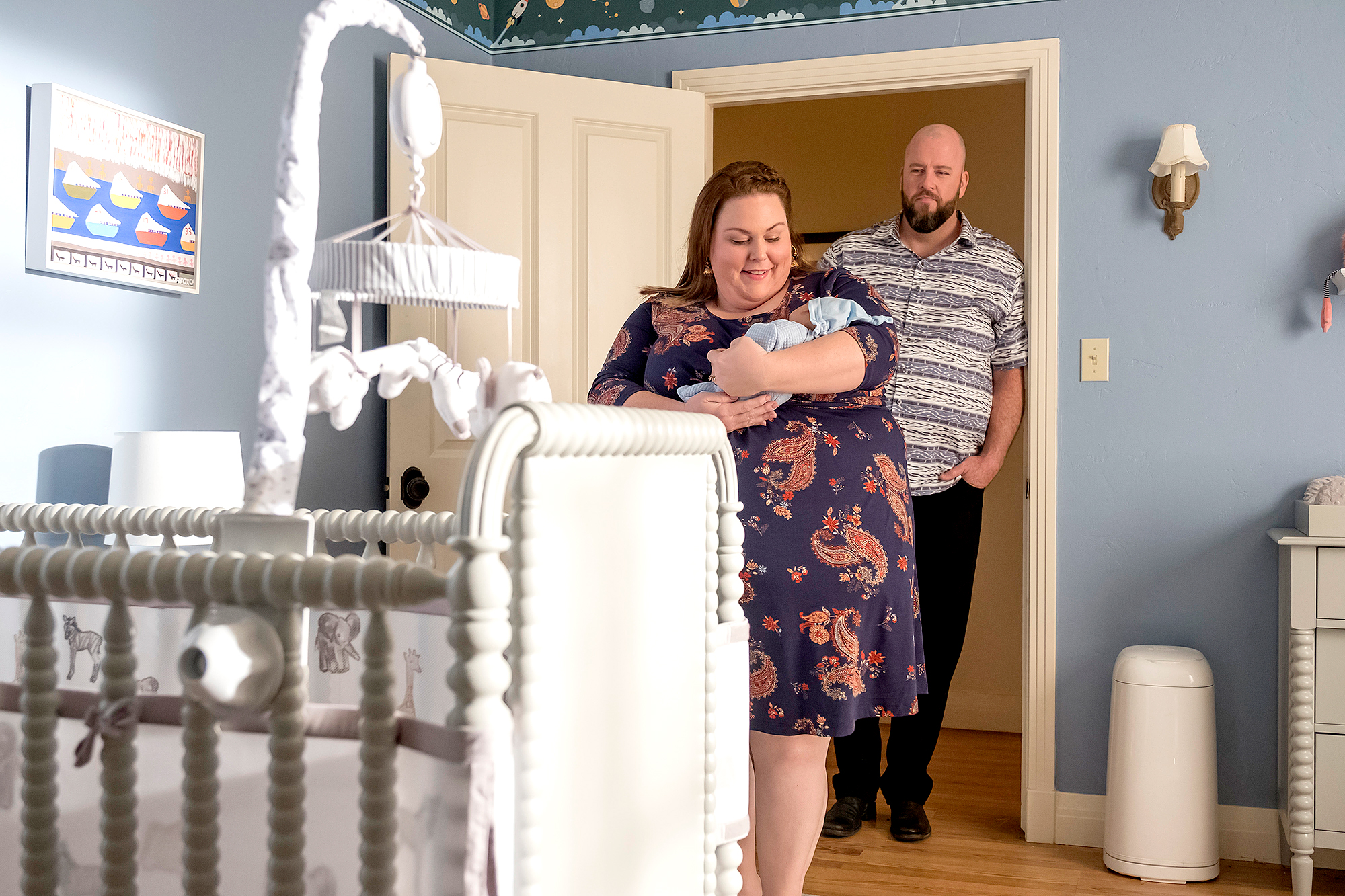 Of course, the This Is Me author couldn’t reveal if Kate was part of the “they” Toby was referring to, but did note that “anything is possible on This is Us.”

Metz hasn’t been informed on the future of Kate as a mother next season, but she can make some guesses on how she’s raising baby Jack.

“I think she’s loving, I think that she’s territorial. She’s wanted a baby and a family for a long time and Jack is precious to her,” the singer said. “She’s a typical mom, but maybe a little more type A. That’s just my guess, I don’t know for sure!”

Baby Jack will most likely bring Kate closer to Rebecca (Mandy Moore Opens a New Window. ) and create a “different” type of bond between them, she noted. 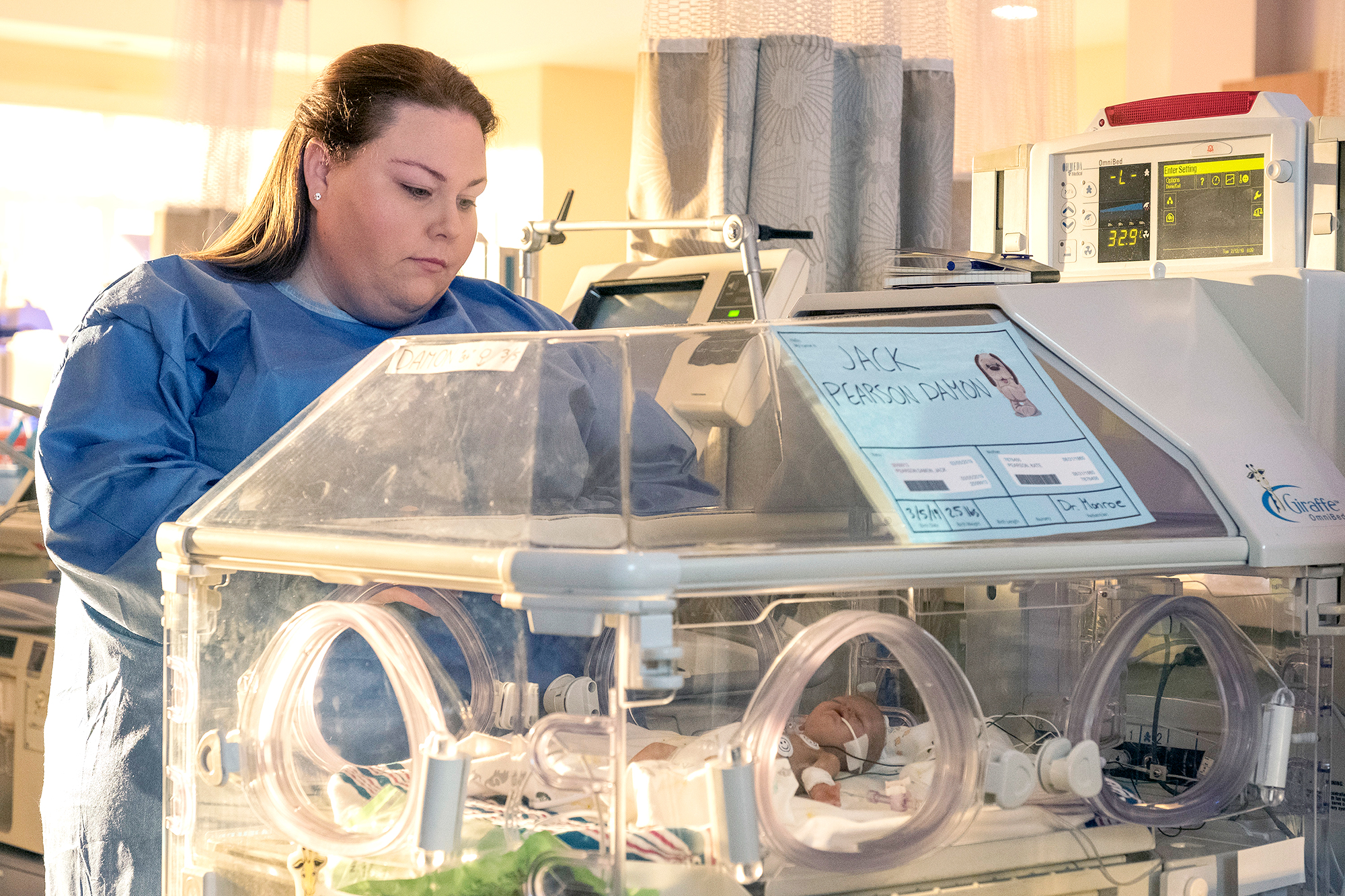 “I think she started understanding Rebecca through the pregnancy and through the trials and tribulations of even getting pregnant,” the American Horror Story Opens a New Window. alum told Us. “She’s really understanding that Rebecca, and as we all are, is trying to do the best she can. … She’ll understand the sacrifices that parents make that go unseen, and I think she’ll understand that. no matter what you do, it might not be the right thing, even though you feel it’s the right thing. I think she’ll definitely have much more empathy for her mother.”

This Is Us will return to NBC with season 4 in the fall.

With reporting by Kayley Stumpe