Eating s’mores is about to get a whole lot easier thanks to this genius new food product! Stuffed Puffs look like a normal, marshmallow from the outside, but take one bite of this treat and you’ll quickly realize the cloud-like food items are actually filled with chocolate.

In other words, as the name suggests, these confections boast a fluffy marshmallow exterior and a gooey chocolate interior. As the packaging states, they are “filled marshmallows made with real chocolate.” Stuffed Puffs are basically the ultimate food combo we didn’t even know we needed, and they’re slated to hit store shelves just in time for campfire season. 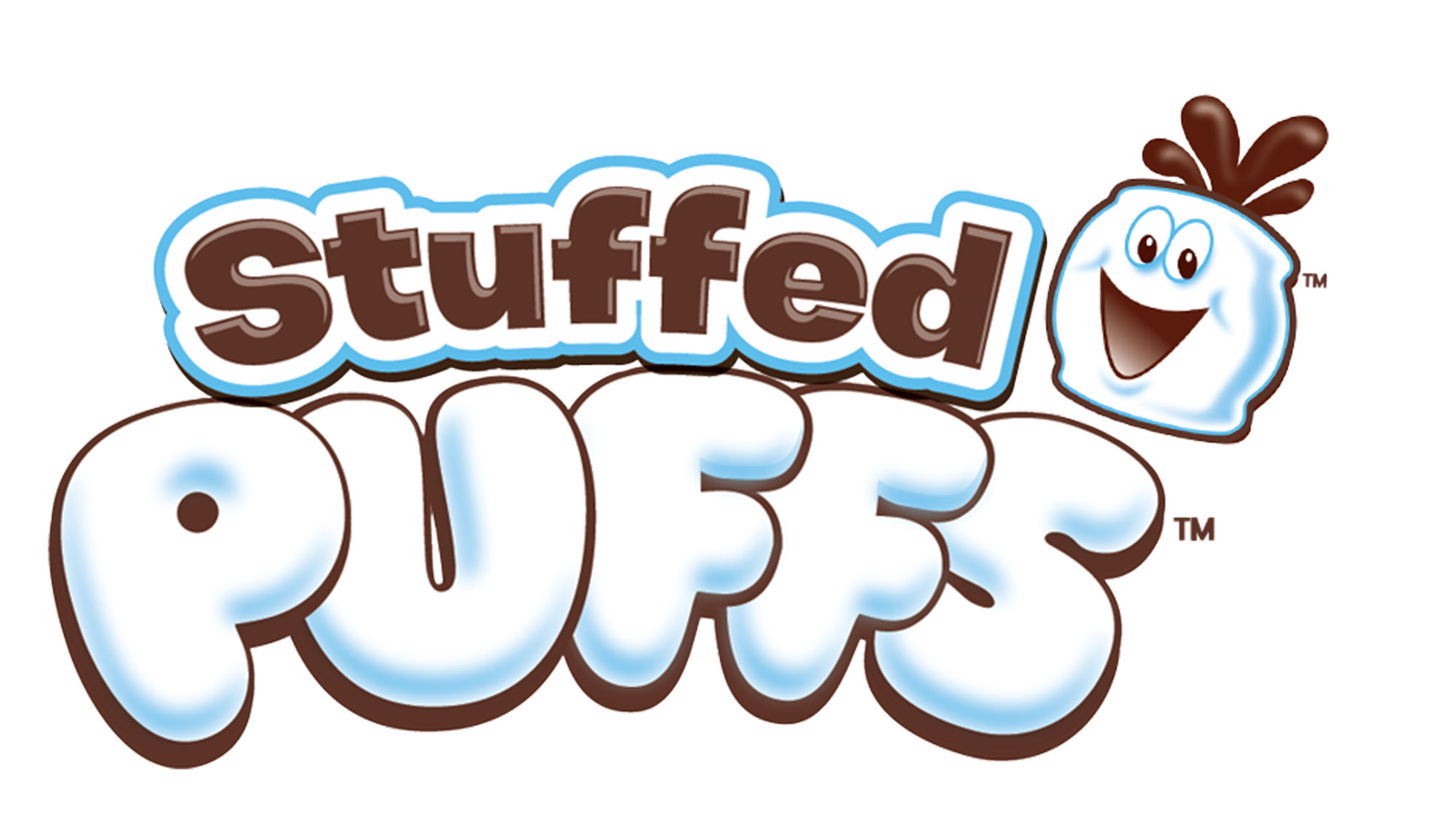 According to an Instagram post from the brand, Stuffed Puffs will be available at Walmart starting on April 28. It’s unclear if they will be sold exclusively at the big-box retailer or if they will be stocked at other stores (and online) as well.

Not only do Stuffed Puffs take some of the hassle out of actually making a s’more (why buy chocolate bars separately if these goodies have a chocolate core?), but they also make the process a bit less messy since there is no rouge piece of chocolate to keep track of.

These are just some of the reasons why consumers are chomping at the bit to give this new food a try. “Y’all deserve a high five and a medal for this creation,” wrote one Instagram user. Added another: “This is too good to be true.”

Others noted that while these bite-sized creations are an obvious fit for s’mores, they’d also fare quite well in a cup of hot chocolate once winter rolls around.

Furthermore, it appears Stuffed Puffs live up to the hype. An Instagram user who claimed to be employed by the company behind this revolutionary product called the marshmallows “delish” and deemed them “truly a great treat for all ages.”

It also seems like this chocolate-filled treat is just the beginning for Stuffed Puffs. When one social media user suggested releasing peanut butter-stuffed marshmallows, the brand replied that those are “already in the works” but with a chocolate marshmallow, instead of a vanilla one. Is it April 28 yet?!