Sadly, we broke up before the trip and I decided to go on my own to clear my head.

I was worried that the ticket wouldn't be valid now that I was going alone so I rang Great Western Railway to ask what to do. 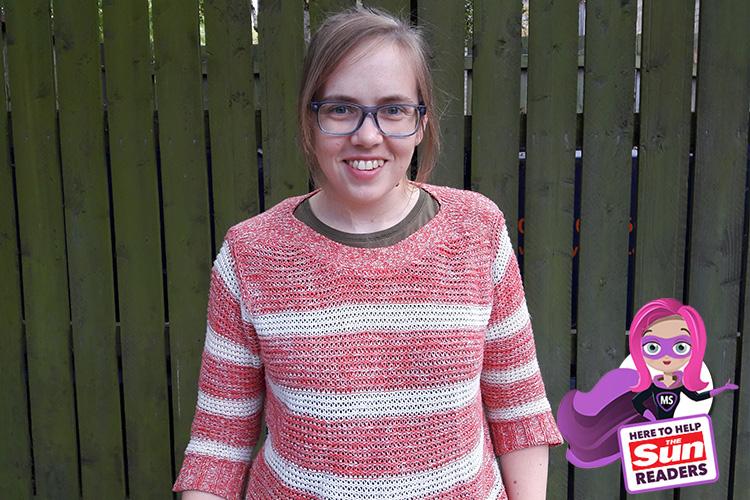 The man on the phone told me that it would be fine so long as I brought the other ticket with me, which I did.

But on the train I was challenged by the ticket inspector, who insisted the railcard wasn't valid without my ex.

When I got home I received a letter ordering me to pay a £208 fine.

If I didn't pay within three weeks the fine would jump by a further £80 and I might even be issued with a court summons, it said.

I've tried to appeal, but GWR is insisting I pay.

Yet I've found out that it would have cost me just £8 to upgrade my ticket so that it was valid without the railcard.

Of course I'd have happily paid this if I'd been given the right advice in the first place.

Can you sort this out?

Leah Milner replies: How horrible to be treated like a fare-dodger when you had really tried to do the right thing.

Especially as you were trying to get over a break-up at the time.

While the conditions of the railcard do state that "you must travel together" (see 4.4) in order for your tickets to be valid, you're far from the only one to get caught out.

There are so many reasons why the other passenger might not be able to travel at the last minute and rail firms should take a more common sense approach.

What if the other person is sick or there's an emergency and they aren't able to rebook a new ticket in time?

Emma was annoyed to find she couldn't use the railcard without her husband, even though it was down to rail disruption that he couldn't travel with her: