Hearing that your ex who you had a tumultuous relationship with is going to have a baby with his new partner is never easy for anybody to hear, and Noah Cyrus’ crying selfie goes to show she’s no exception. Fans are thinking the famous Cyrus sister posted the selfie in response to her ex’s baby news, after the 19-year-old pop star got extremely raw in a recent Instagram story.

For those of you who haven’t heard about Lil Xan’s big news, let me backtrack for a second. Just yesterday, the 22-year-old rapper took to Instagram to announce that he’s expecting a baby with his "sunshine," partner Annie Smith. He wrote in the caption:

i wanted to wait but i just can’t leave my fans in the dark,it’s official im going to be a father ?? i love you guys so much and hope you stay along for this crazy journey and i’ve never felt more happy in my life? all of you are invited to the gender reveal party i promise ! Cant wait to show the world everything i’ve been working on at youtube space and my official sophomore album “BE SAFE” and to my baby my angel my sunshine @anniiesmith i love you with all my heart ❤️ thank you for saving me i love you more then words could describe ?????????????

The most scandalous part of it all? His announcement came out just five months after his totally dramatic split with Cyrus. So yes… fast. As you can imagine, this probably wasn’t easy news for Cyrus to hear. In fact, it was so not easy for her to hear that she went ahead and posted this not-at-all-dramatic selfie of herself crying in a car to her Instagram story along with the caption, "whata day." 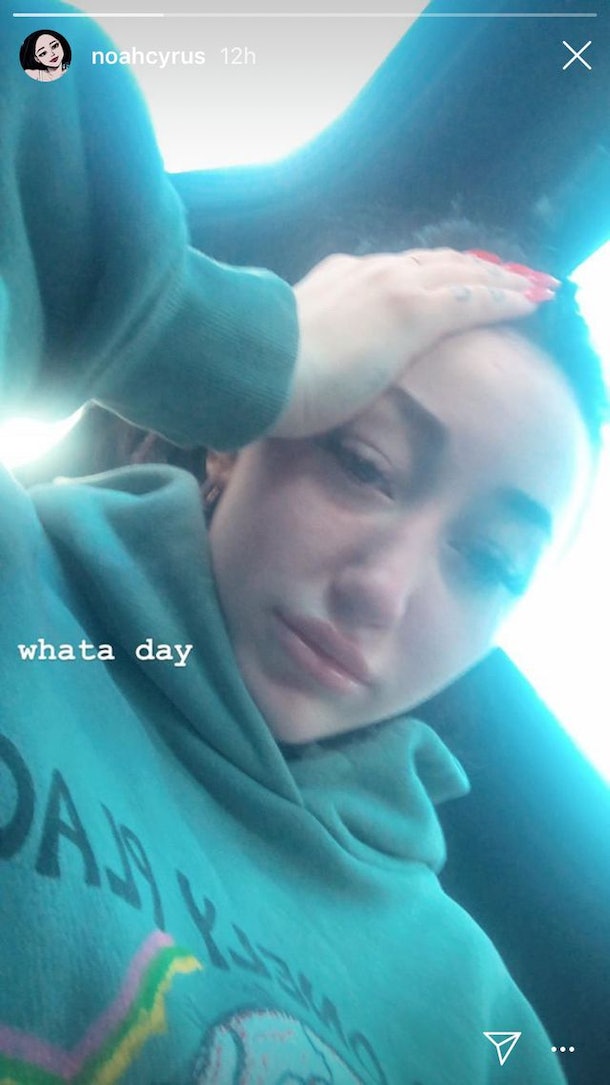 While the crying selfie may have suggested something else, a source reportedly told Us Weekly that Cyrus is actually doing alright. "While this may sting a little, as it would with any breakup, she is completely over him and has moved past that part of her life," the source reportedly told Us Weekly. Her emotional and public reaction is understandable given the magnitude of their highly emotional and public breakup back in 2018.

In the midst of their breakup, Lil Xan reportedly went so far as to claim his relationship with Cyrus was merely a publicity stunt. "I’m not saying she was using me for fame, I’m saying she was using me to get more popping in the music industry," E! News reports Lil Xan said in an Instagram Live video. "I’m not going to be the f**king victim when I came into the rap game for positivity… They’re always going to believe the f**king girl and of course they’re going to believe the Cyrus family… what I’m saying is the truth, believe what you want." 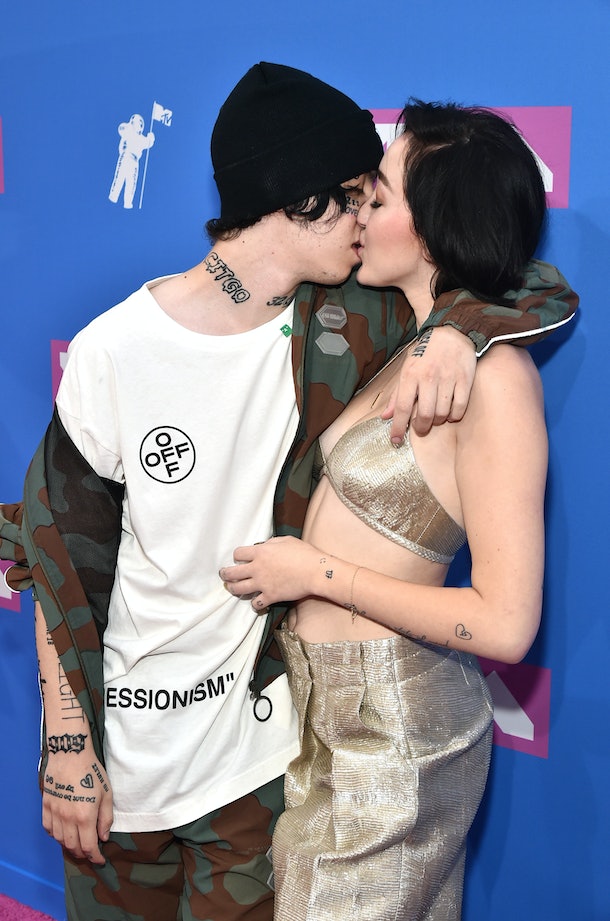 In response to his claims, E! News reports Cyrus said: "If you’re in a relationship, never let a man make you feel like you’re less of yourself — or you’re the problem — when you were the one that sat around being there for somebody."

Then, as if all of that back and forth wasn’t confusing enough, Lil Xan went on the record blaming himself for their split. "It was my fault," he admitted to Peter Rosenberg on Complex‘s show. "We could have still been together, but I just feel like I f*cked everything up! It also put me in a darker place because I was getting slammed left and right." 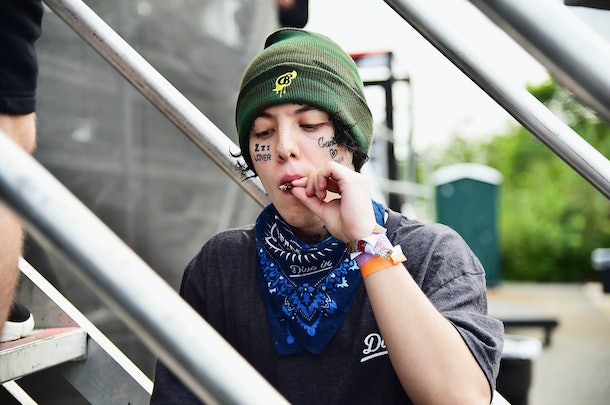 Cyrus wasn’t quite as ready to take the high road. In fact, E! News reports that she responded to a meme in November that asked, "What mistakes did you make in your last relationship that you won’t repeat again?" Cyrus epically responded, "My last relationship was the mistake. lmao." Ah, at least they’ll always have the music they made together: