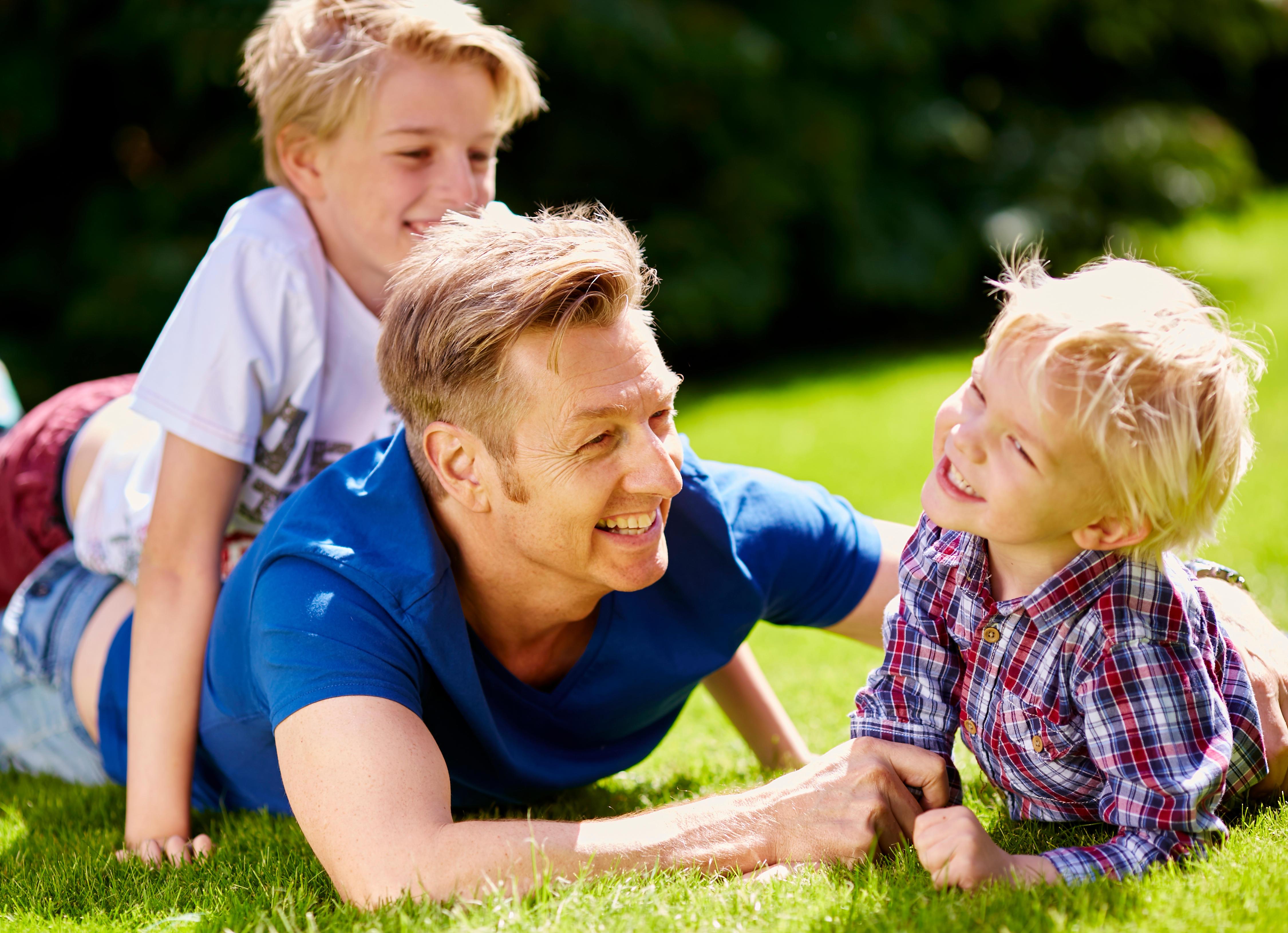 I was at a swimming competition with my son at the weekend. My partner was at the same venue with his children as his son was also taking part.

Before we went to the competition my boyfriend called me to say that he didn’t want me to come over to say hello there, as it would make his daughter feel like I was invading her space because she wouldn’t know who I am.

I did what he wanted and stayed away but it wasn’t a nice feeling, standing all alone with my boyfriend on the other side of the pool with his friends, his ex-partner and family. He says his daughter is very sensitive and worries she might turn against him.

He has moved on first and his ex, his daughter’s mum, is still on her own. I love my boyfriend but I’m beginning to think I’m just wasting my time.

DEIDRE SAYS: It’s early days so be patient if you really care for him and are sure he does for you. Relationships like yours can and do work out but only if the needs of the children come first.

Accept that you won’t meet his children right now but ask him when he thinks this will happen. Set yourself a time limit. If he is still keeping you a secret after a year, then it would probably be ultimatum time.

Make sure you have a busy life when you can’t be together. That way you won’t be spending so much time thinking about him not being around.

Got a problem? Send an email to [email protected] Every problem gets a personal reply, usually within 24 hours weekdays.