Brianna Valenti, 26, of New York, has pleaded not guilty to the murder and manslaughter of Raelynn Rose Fuller, two. 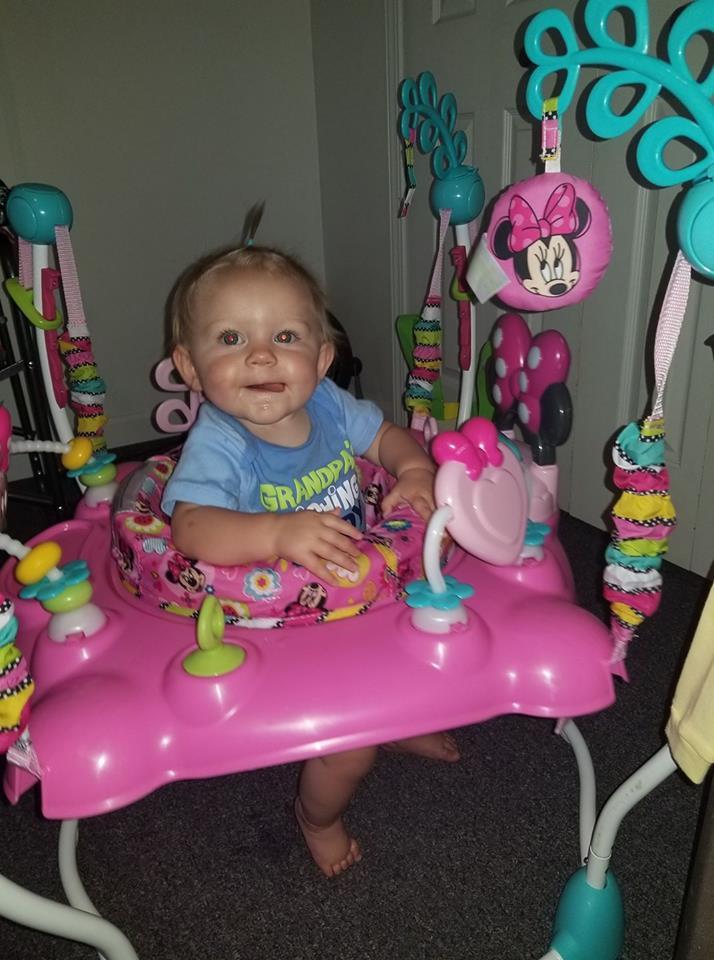 On September 10, cops were called by Erie County Child Protective Services, who said the girl was suspected of being a victim of child abuse.

Raelynn had been taken to hospital after passing out and was having trouble breathing, according to the sheriff’s report.

It added: “However, it was discovered the child sustained injuries resulting in her being unresponsive.”

The child was taken to the intensive care unit at Oishei Children’s Hospital. 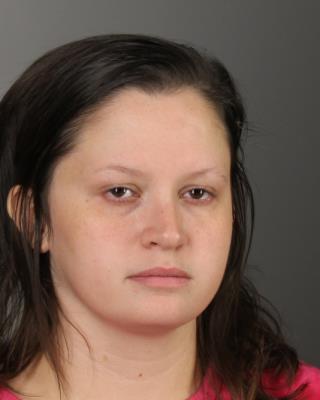 Raelynn spent 12 days in intensive care, but was declared brain dead and had her life support switched off.

Her dad, Cody Fuller, told WKBW afterwards that doctors believed she had been shaken “almost to death” by Valenti on the afternoon of September 10.

She is accused of assaulting Raelynn while looking after the toddler and her own five-year-old daughter at Fuller’s home, reports Metro.

Valenti described herself on social media as a “stay-at-home mum” and, according to her recently deleted Facebook page, wrote for a blog called “Weird, Wicked & Wild” — which was created “by women for women”.

The page description says: “We are here to help empower and inspire.” 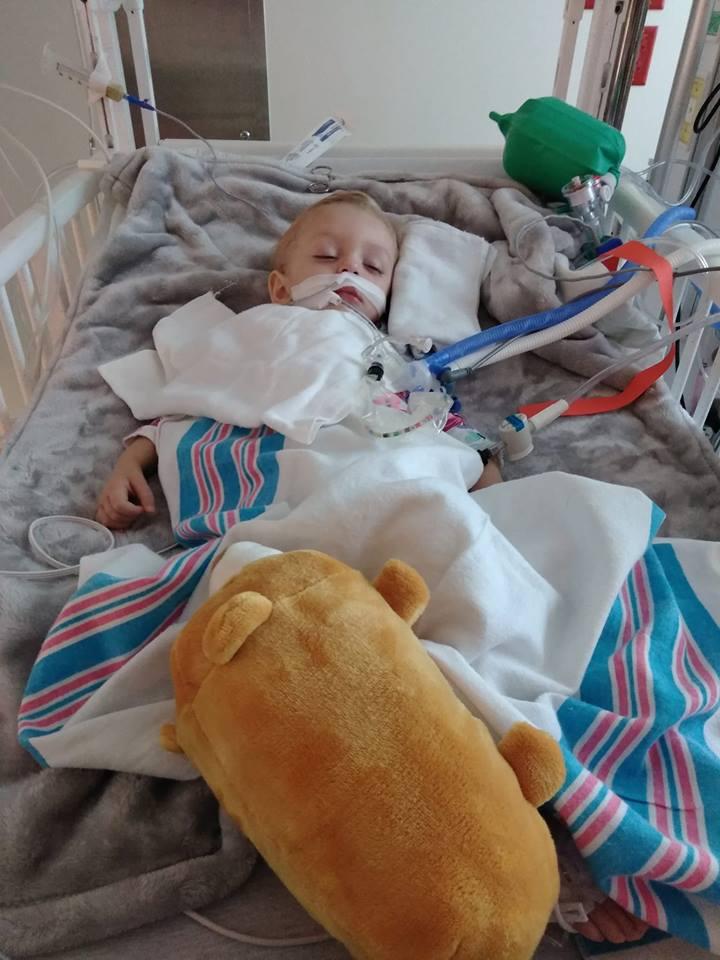 Valenti touched upon her relationship with Fuller’s daughter and her own child in a blog post from August 2017.

She wrote: “It’s a blessing to wake up everyday to little feet running down the hallway, yelling ‘good morning!’

“And even if the day does start as you waking up to her, messing with her little sister in her crib, patience is a virtue parents — life doesn’t get easier. We just get better at handling it.”

Valenti had been looking after Raelynn Rose that day — along with her own five-year-old daughter — when the alleged assault unfolded, Fuller said. 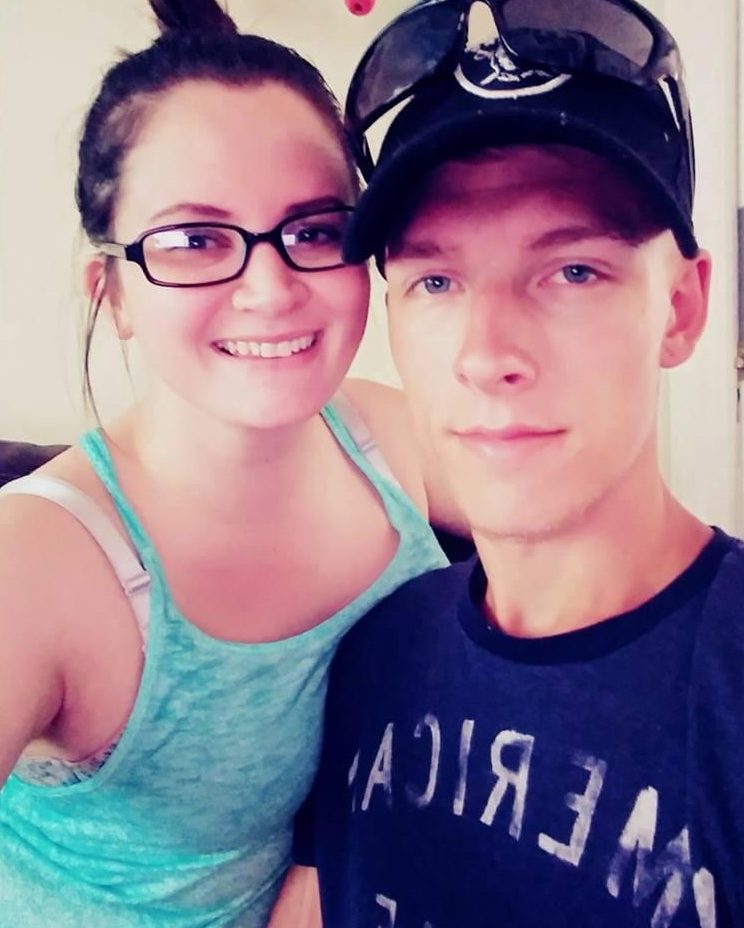 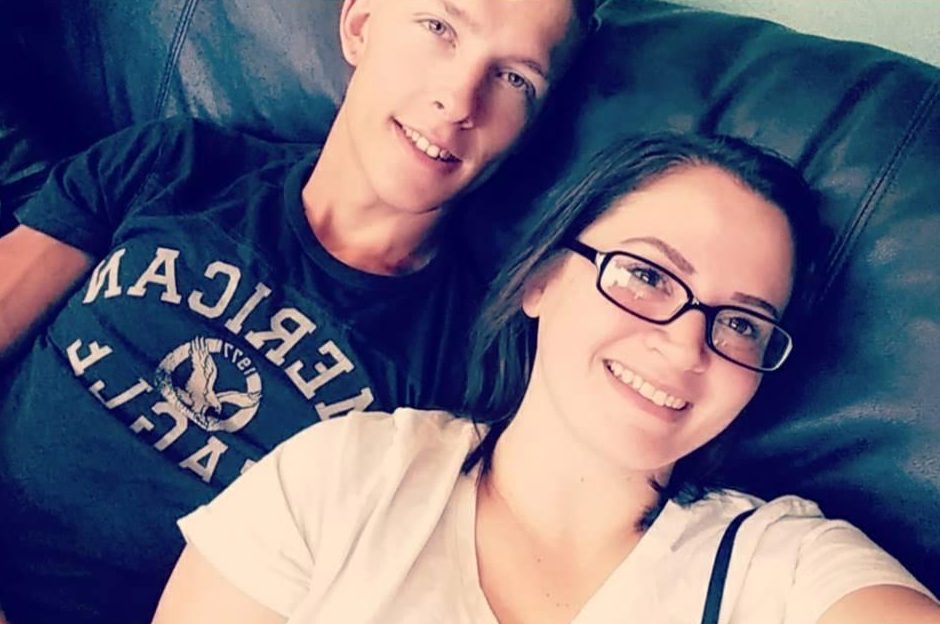 She reportedly called him, saying his daughter had passed out and was having “trouble breathing”.

Paramedics were called and the little girl was rushed to John R. Oishei Children’s Hospital with “injuries resulting in her being unresponsive,” cops said.

On September 11, authorities arrested Valenti and charged her.

Most read in World News

‘I WAS JUST NAPPING’