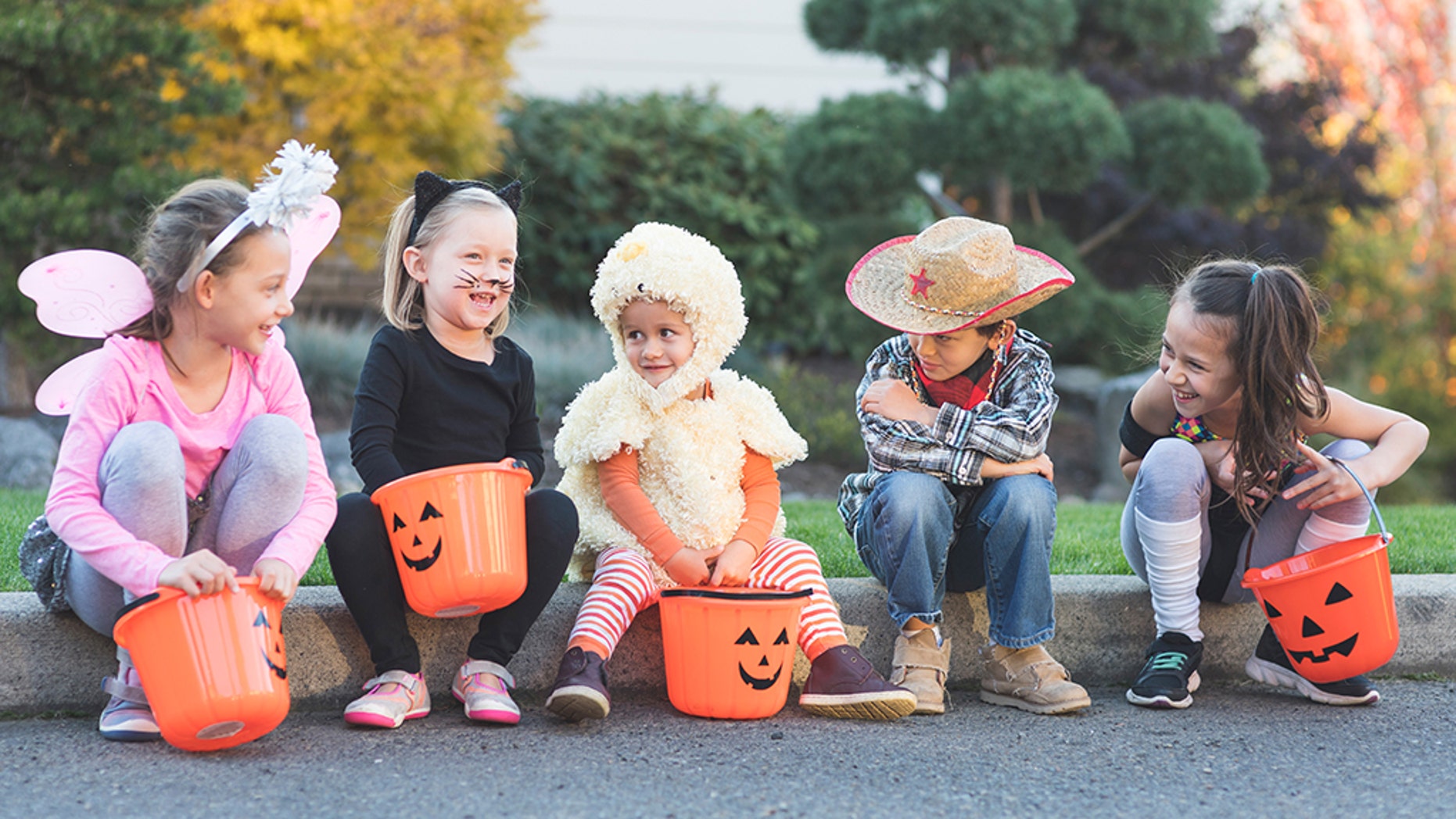 The petition had more than 7,000 signatures as of Friday morning.
(iStock)

Could the spookiest day of the year no longer be on Oct. 31? That’s the hope of a group called the Halloween & Costume Association, which started a Change.org petition to move the holiday to the last Saturday of October.

“It's time for a Safer, Longer, Stress-Free Celebration! Let's move Halloween to the last Saturday of October!” the group, also known as the Halloween Industry Association, states on the online petition.

As of Friday morning, the petition, titled the "Saturday Halloween Movement," garnered more than 7,200 signatures out of its 7,500 goal.

The petition, which directly addressed President Trump, cites statistics to help its case.

The group claims there are “3,800 Halloween-related injuries each year,” and “82 percent of parents don't use high visibility aids” on their costumes, such as reflective tape or glow sticks. Most children don’t carry flashlights while out on Halloween night, the group warns, while “65 percents don’t discuss Halloween safety with their children.” Additionally, a large majority of parents — 70 percent, according to the industry — don’t accompany their kids while trick-or-treating.

"Why cram it into 2 rushed evening weekday hours when it deserves a full day!?!” the group asked.

For children, trick-or-treating “would be much safer if celebrated during daylight hours, which can only happen on non-school days like Saturday,” a man also wrote.

However, not everyone agreed with all of the group's arguments.

"The ONLY reason they want the date changed is for money reasons. The more people trick or treat, the more costumes sold, the more money in their pocket! Get real!!" one woman wrote on the group's Facebook page.

"This is ridiculous. People already celebrate the weekend before regardless of what day of the week it falls on. You clearly do not know the origins of Halloween. This is just to sell more costumes and decorations. Halloween is a religious holiday for some people," another added.

Halloween has been celebrated for centuries, dating back to the Celts, who "lived 2,000 years ago in the area that is now Ireland, the United Kingdom and northern France," according to the History Channel. The Celts celebrated the new year on the first day of November but "believed that on the night before the new year, the boundary between the worlds of the living and the dead became blurred."

On this night, the Celts celebrated a festival called Samhain, when ghosts of the dead were said to return to earth.