After an embarrassing incident at an amusement park, Angie Phillips knew it was time for a change.

But at 376 pounds, Phillips couldn’t fit. After not being able to latch the belt and having to be released from the ride with a special tool, she “had to do the walk of shame off the ride in front of my kids.” 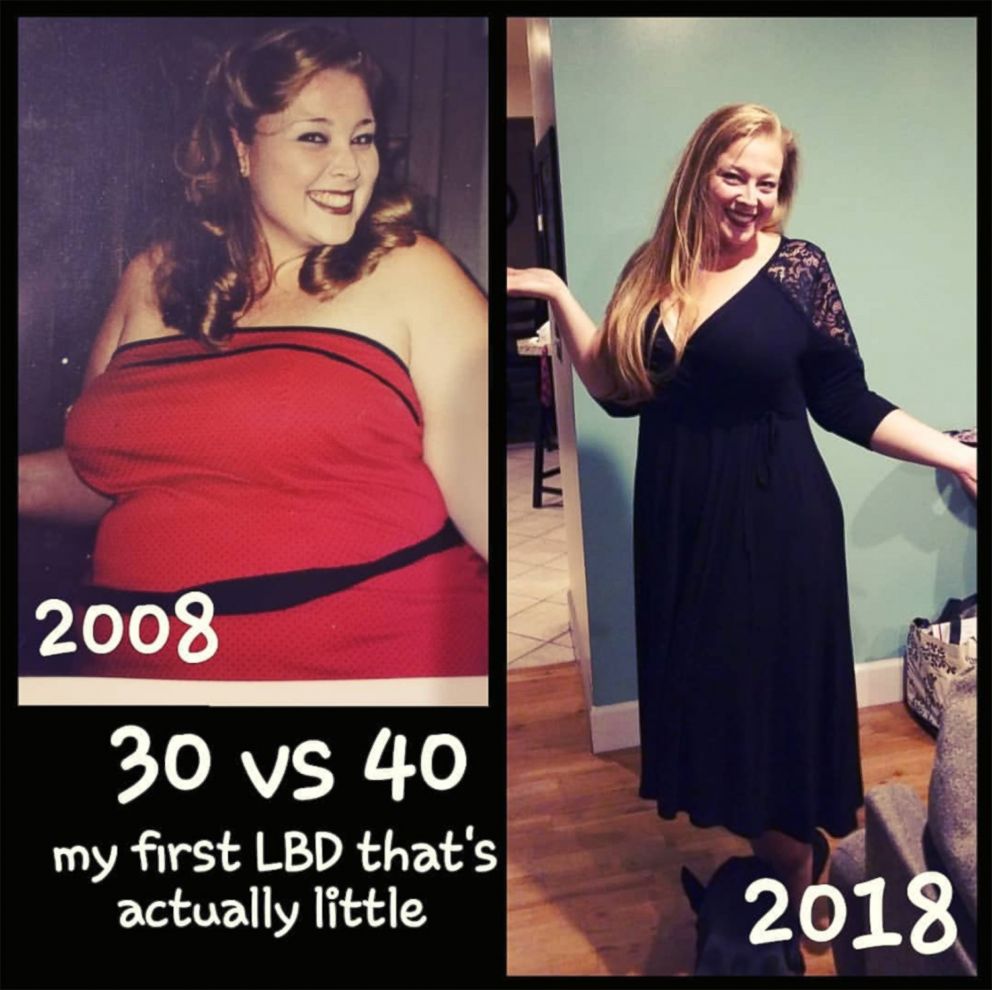 “I can’t do this anymore,” Phillips said.

She added, “I thought, I was a bigger girl, whatever. But I had gotten a lot bigger than I realized.” 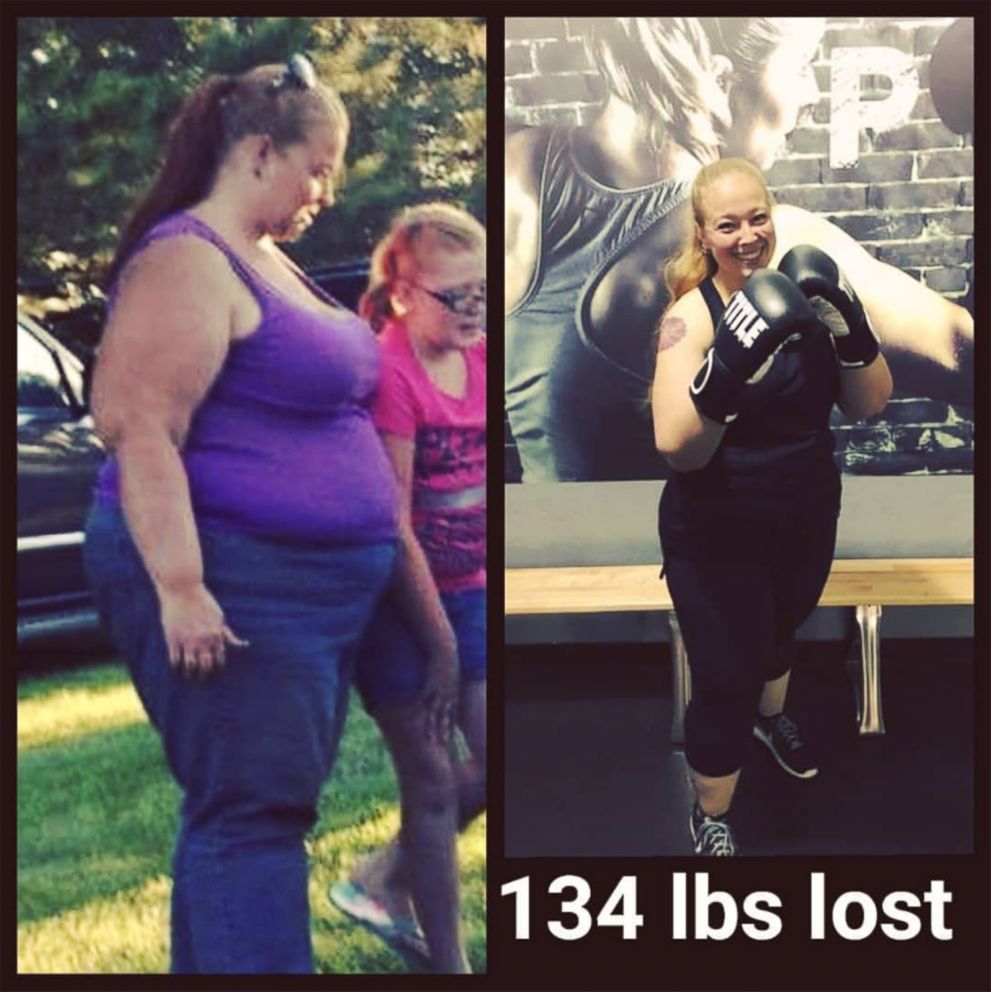 At first, Phillips started dieting and using supplements on her own. She lost 43 pounds. But she hit a plateau.

Between April and June of 2017 she lost another 10 pounds. It was around that time the Sandy, Utah, mom of two joined the Title Boxing in nearby Cottonwood Heights.

“Dash [Cox, the owner of Title Boxing Cottonwood Heights] was so welcoming and supportive. He told me if it took six months, five years, he was in it with me for the long haul,” she said.

He’s been true to his word. The two meet every Friday to weigh and measure Phillips. Today, she’s gone from a size 32 to a size 14. She’s now 216 pounds — 160 pounds away from that day on the amusement park ride.

“It was hard to remember to eat five times each day,” she said. “I had to set an alarm on my phone.”

In addition to regular exercise and nutrition management, Phillips credits the “amazing” community at Title Boxing Cottonwood Heights for helping her continue to succeed.

“I’m still on my journey,” she said. “These people changed my life.”

Phillips works as a Playworks teacher supporting physical health in schools. She teaches at the same school her 11-year-old daughter attends.

“I can run and play tag. I can jump. I never thought I would jump again. I fly without a lap belt extender,” she said.

And that amusement park where her journey began? The family now has season passes.

“I can ride any ride I want,” Phillips said.