MILLIONS of motorists could be owed compensation for car finance deals that are unaffordable or come with high commission rates.

A few weeks ago, an investigation by the city watchdog found that half a million people with car finance deals are being stung by £1,100 in extra charges by firms trying to make commission. 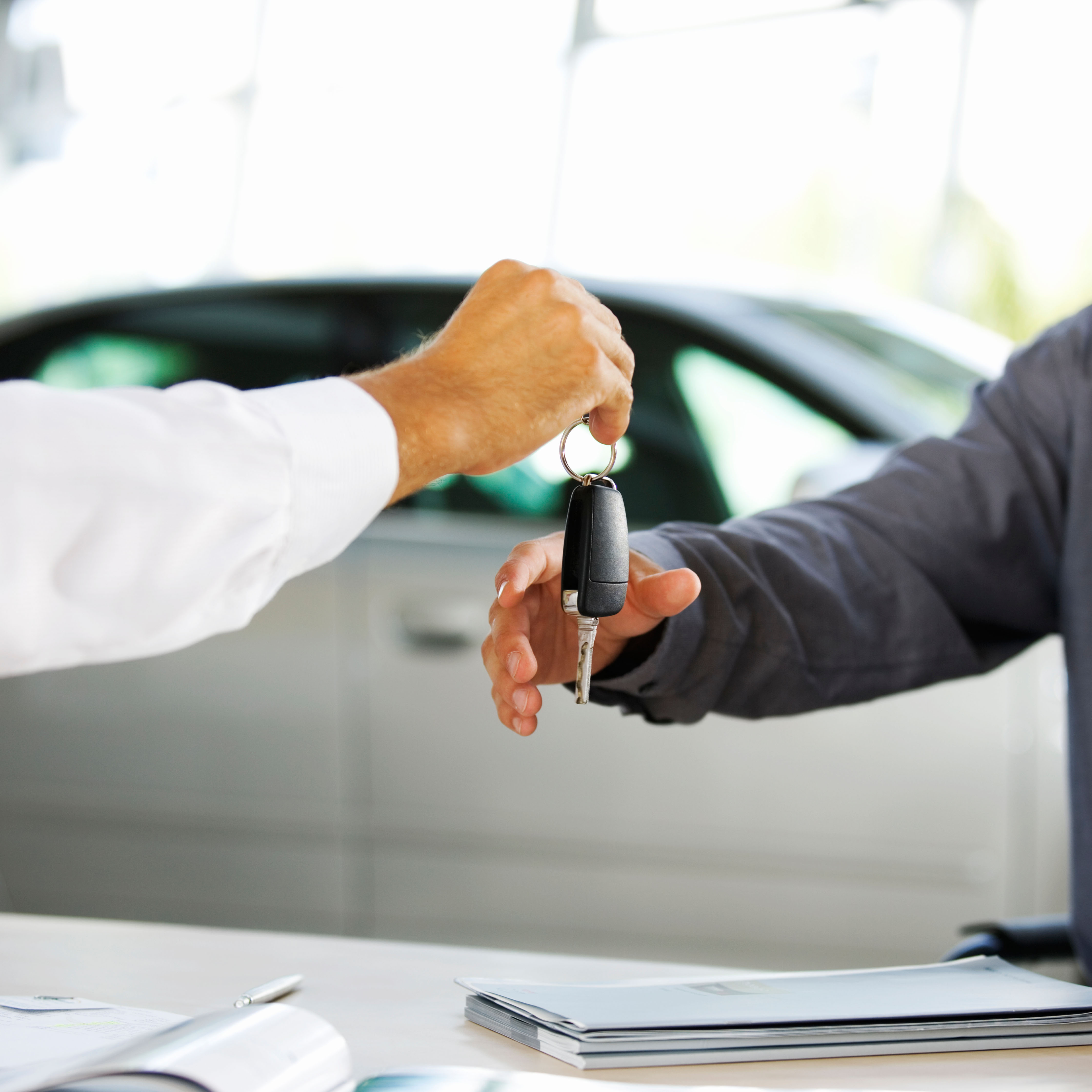 This report could eventually enable customers to claim refunds – similar to the how the PPI mis-selling scandal has hit banks with huge compensation bills, according to consumer rights experts.

The Financial Conduct Authority (FCA) warned that 560,000 customers could be paying a combined £300million more in interest – or 50 per cent more than they need to.

Its sample size was based on 60 per cent of the loans market, which means the issue is likely to be even bigger.

Even worse, many firms are so keen to sign PCPs, or personal contract plans, that buyers are not given enough time to properly understand the full details of their contracts.

The FCA said it would follow up with individual firms using these tactics, but in the meantime customers can still try and claim compensation. Below we explain how.

Who could be eligible for compensation?

The report by the FCA highlights two problems, an expert told The Sun – and this is likely to affect who is eligible for compensation as well as how to claim it.

The first issue is where someone was sold a product at a higher interest rate than they should have been charged as it maximised commission.

The second problem is where consumers were sold unaffordable deals. For a deal to be considered affordable, you need to be able to make the repayments without hardship or having to borrow elsewhere.

There are currently about 6.2 million motor finance agreements in the UK, according to trade body Finance and Leasing Association (FLA).

As a result, it’s expected that millions of Brits could be due compensation.

The FCA declined to comment when contacted by The Sun about whether firms should offer compensation and the comparisons to the PPI mis-selling scandal.

A spokesperson added that if customers have complaints about the way they were sold car finance, they can complain to the firm and then to the Financial Ombudsman if they aren’t happy with the response they receive.

Don’t be caught out by these car finance contract terms

IT’S important to go into any contract with full knowledge of what you’re signing up to.

Here’s a checklist of points you should look out for in car finance small print:

How can you claim?

But there are steps customers can take now to make a potential compensation process easier down the line, Christopher Lam Yan On of Sarah Waddington Solicitors told The Sun.

Whether you’ve paid unreasonably high commission rates, or whether you’re on a deal that’s unaffordable, you’ll have different options.

It’s unlikely you’ll know the commission rate of your deal, but this is worth for consumers to look into, Lam said.

“It’s about getting ready to see how far you can go with it,” he added.

The first logical step is to get the papers you already have in order to give yourself an idea of what kind of deal you were offered.

Then you should send in a so-called “subject access request” to the dealer and the finance company asking for a copy of all the personal information they hold about you.

The Information’s Commissioner has guidance on how you can make these requests, as well as a sample letter that you can send.

“It’s not going to cost you anything, and instead you can get ready and be fully prepared when there’s more progress on the FCA process,” Lam said.

You should also try and get a copy of the agreed commission arrangements for the car finance you took out. 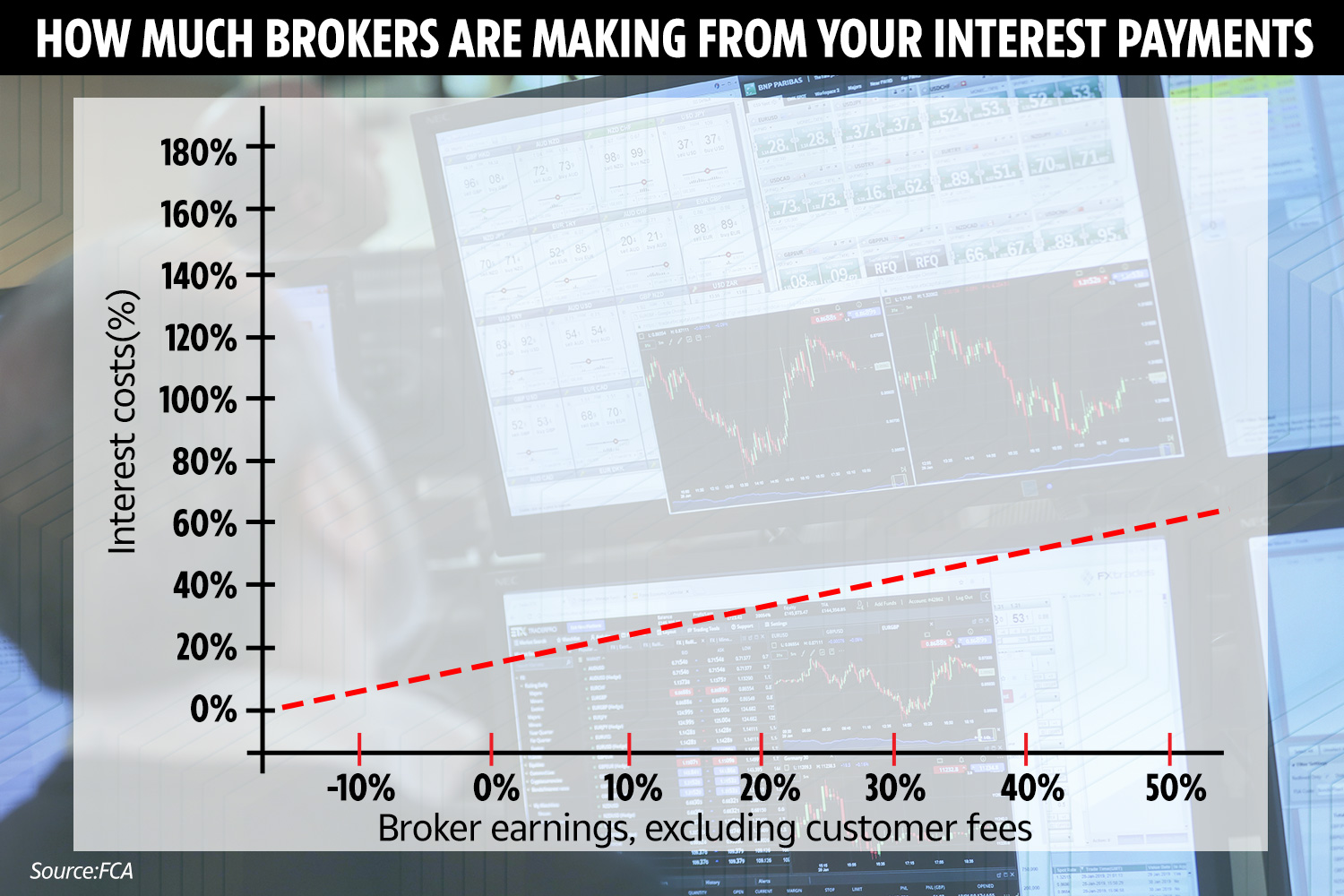 If you’re lucky, the arrangements will be on documents where your personal data also can be found, meaning the firms are pretty much required to hand it over, Lam added.

“If a company doesn’t want to give it to you upon your request, that’s going to be a bit risky for the organisation.”

Yet if they refuse to share it and you feel they’re not being fair, you can make a complaint to the Information’s Commissioner.

Once you have all the details, consumers could try and make a complaint to the lender about unreasonable fees.

Keep in mind you’ll have a stronger case if you can give examples of other deals that you could’ve been offered at the time.

Another option is to wait until the FCA takes action, which is likely, according to Lam, but not certain.

The car loan deals in the FCA’s report can be compared to a PPI court case from last year, which meant that a couple who weren’t made aware of the excessive rate of commission paid to the lender was fully compensated.

The ruling went further than the FCA rules at the time, and stated that if over 50 per cent of your PPI costs were commission and the lender didn’t declare it, you’re due back the difference.

“If the FCA decides to be consistent and apply the same rules to car finance, it would indicate that there’s potentially a complaint to be made against these finance companies,” Lam said.

“And this could open up a basis for compensation.”

If you were sold a deal that you couldn’t afford

A lender has to check that you can afford the car finance before you both sign a contract.

This may mean checking not only your credit record, but also your income and expenses as well. 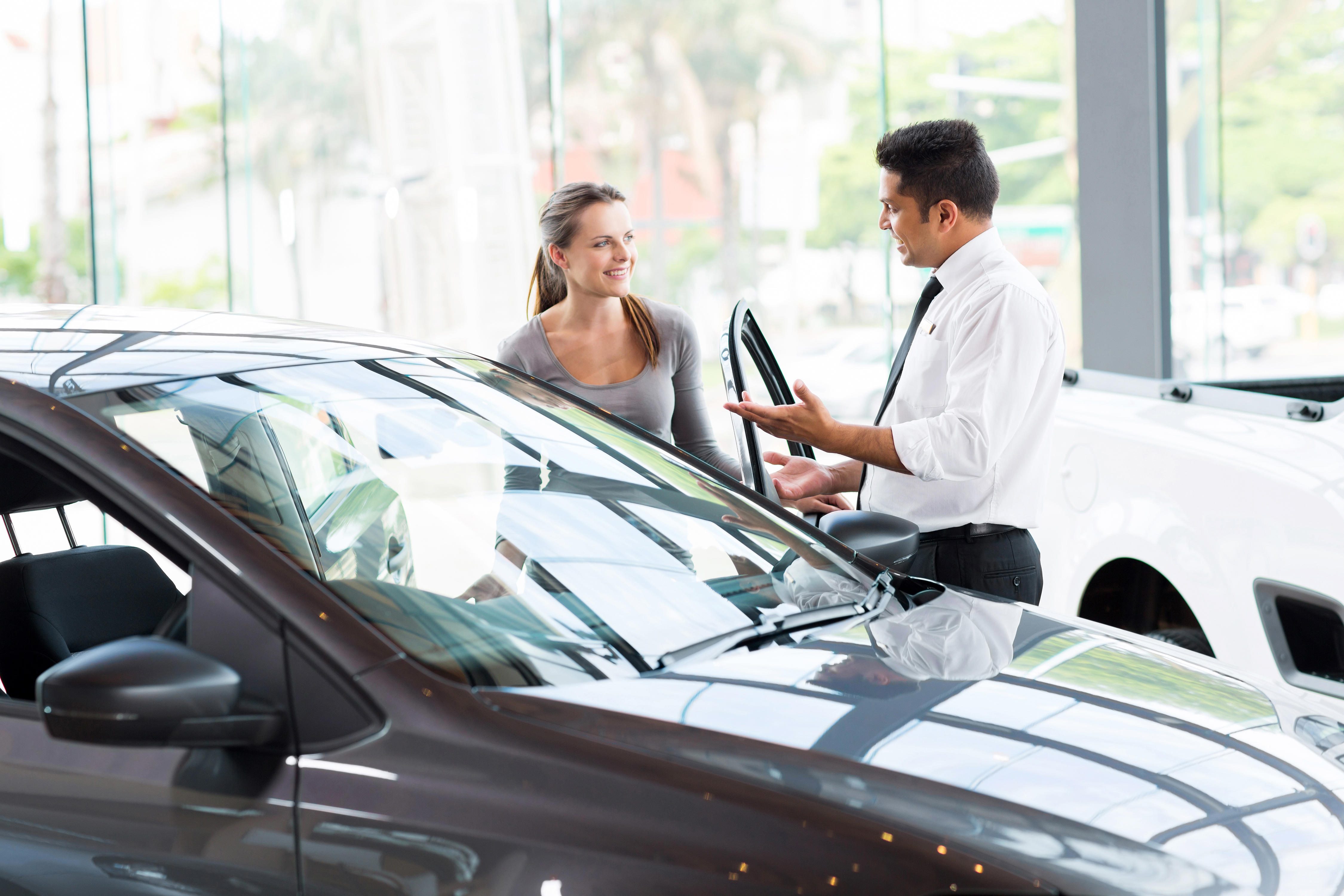 If you think the lender should have seen that the loan was too expensive yet still offered it to you, you can make an affordability complaint.

In the complaint you could ask for the below, said Sara Williams, debt advisor and founder of Debt Camel.

As always, there’s no guarantee you’ll be successful.

Yet if you believe your deal is too expensive for you and you want to complain, you should follow a similar process as for other large loan affordability complaints.

This includes getting a copy of your personal information from the lender through a “subject access request” as mentioned above.

You should then put in a detailed complaint of why your deal is unaffordable. You can find a few sample letters on the Debt Camel website.

The lender may reject your claim, in which case you can then take it to the Financial Ombudsman.

Keep in mind this process can take months, and during this period, you’ll have to keep up with loan repayments, or your car may be taken from you.

Research published by car repair firm Kwik Fit has found that Brits are paying £1billion every month on car finance – and the motors cost 47 per cent more than they can afford to buy.

Here’s how to get the best car finance deal as costs rise by 50 PER CENT in three years.

Plus, we explain what hire purchase, 0 per cent finance, PCP and personal leasing are.