MILLENNIALS frittering away their cash on posh morning coffees and lavish lunches is a myth, according to a study.

Researchers who carried out a survey into Britons’ spending habits found the much-maligned 18- to 34-year-olds are thriftier than they’re often portrayed. 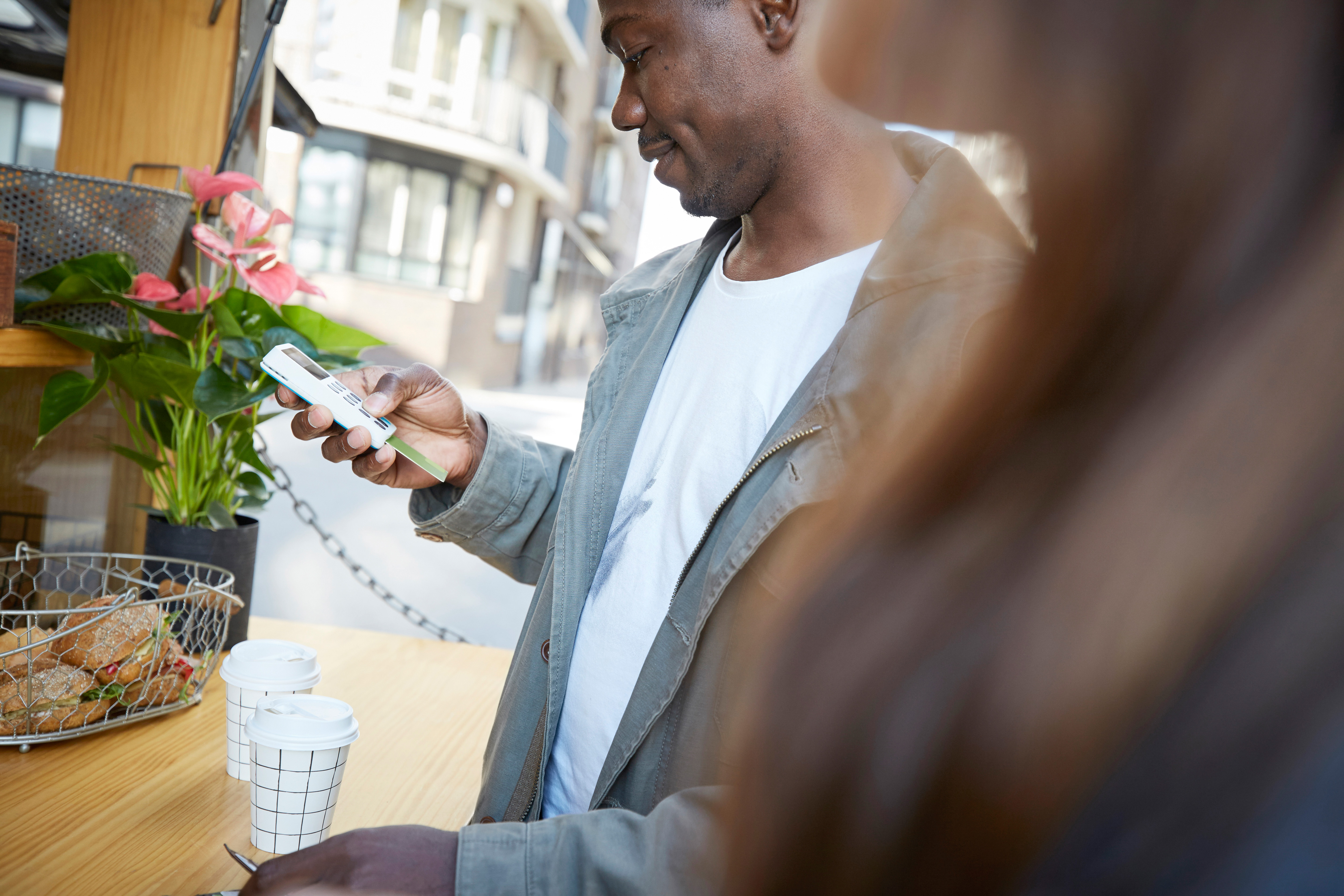 According to the findings, millennials spend just £5.56 a week on coffee – roughly two cups.

When it comes to hot and cold drinks, lunch and takeaways, the 35- to 44-year-old age group will spend around £140 a year more than their younger peers.

And the belief that the younger generation spend a fortune on snazzy lunches has also been dismissed with more than half of 18- to 34-year-olds "always" or "often" taking a packed lunch to work.

How much Brits spend each week

Here's how much the average Brit spends each week, according to the survey:

The study of Brits’ spending habits was carried out by car manufacturer Dacia, which is now selling its award-winning Sandero supermini for £79 per month – the equivalent of around £2.60 per day – on a personal contract hire (PCH) package.

Dacia found just 3.7 per cent of Brits thought they could have a new car for between £2 and £3 per day, with the average adult thinking a new motor would cost almost four times (£10.89) as much.

Ben Fletcher, head of Dacia UK, said: "The findings have shown the younger generation aren’t the frivolous consumers who waste their hard-earned money like some would think.

"Britain is a nation of financially savvy shoppers who want quality as well as value for money, whether they’re buying a car or a coffee."

The research by OnePoll for Dacia found 34 per cent of Brits thought they would never buy a new car – with seven per cent thinking coffee was a better way of spending £3 a day than a new car.

It did reveal millennials are twice as likely to regularly pay someone to wash their car.

But while they’re thriftier than the 35- to 44-year-old generation, they lag behind over 55s who are the most sensible with their money.

The research also found almost one-in-ten Brits admitted they had bought a book over the past year but not read it, with the same figure splashing out on clothes and not wearing them.