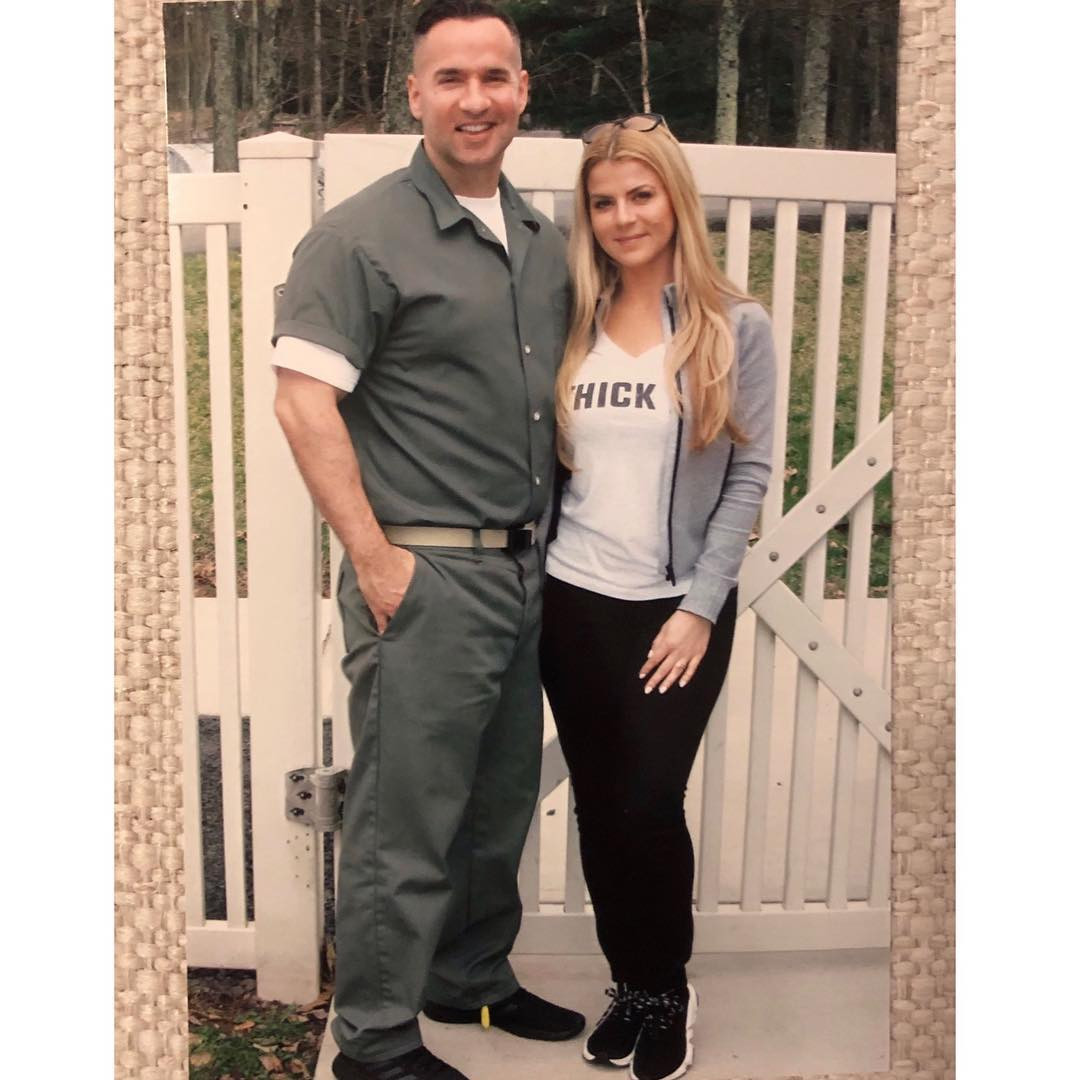 Less than a month after Mike “The Situation” Sorrentino was released from prison, the Jersey Shore: Family Vacation star is sharing new personal details about his daily life behind bars.

During an interview on the It’s Happening With Snooki & Joey podcast, Mike admitted that he was able to watch his MTV reality show on Thursday nights. But as for day to day life, it was similar to another TV show.

“I think it would be more like Orange Is the New Black than anything else. There wasn’t anything crazy going on but it had that hierarchy of like a high school, like clicks,” he shared. “If I would have come in and people didn’t like me, it wouldn’t have been good. They liked me as soon as they got in.”

“They really loved me and I lucked out. I was very grateful,” Mike added. “I was able to put whatever channel I wanted at anytime and people left me alone.”

According to Mike, his wife Lauren Sorrentino sent magazines every week including National Geographic and all the celebrity weeklys. 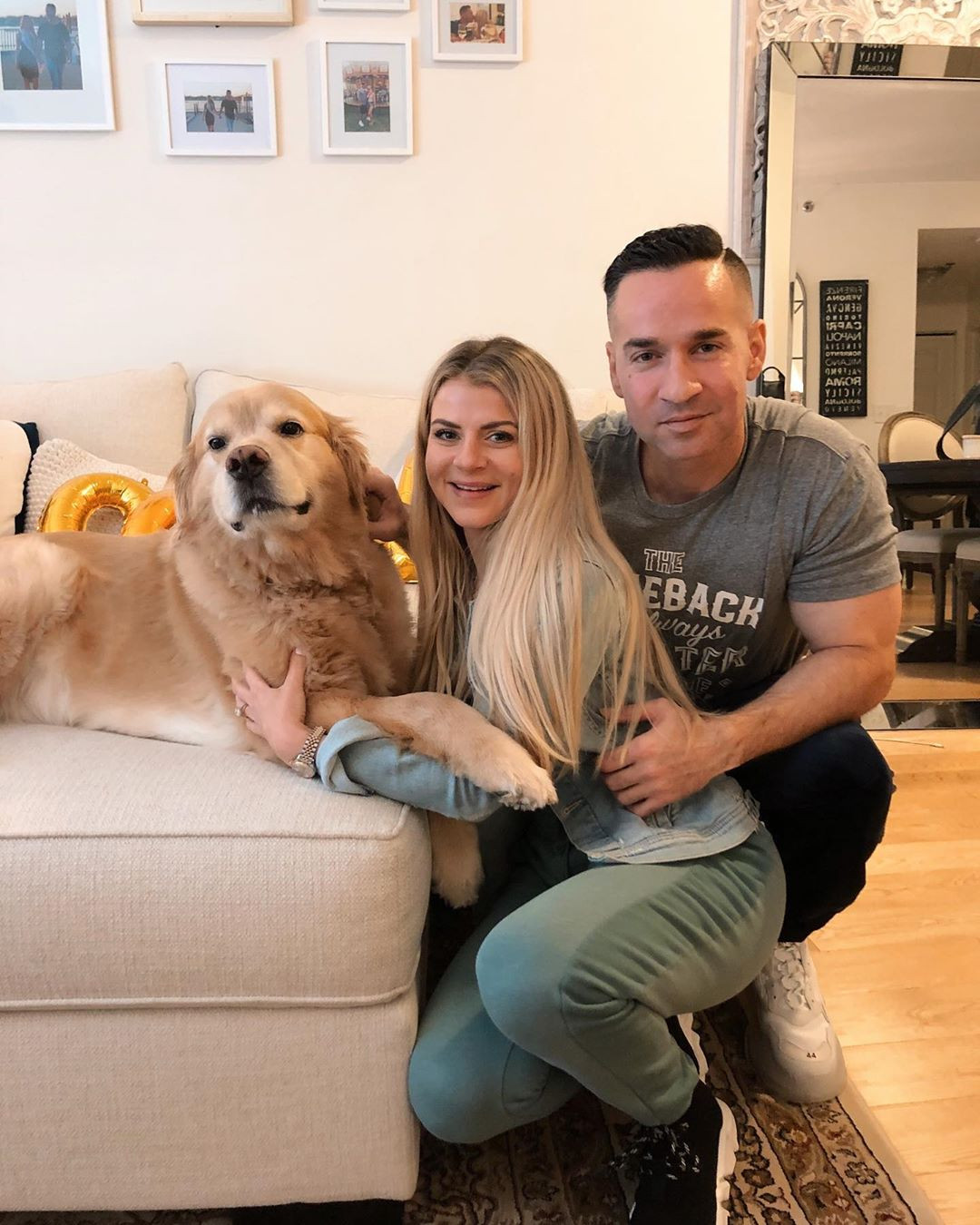 His job in the prison was “the orderly” that consisted of mopping, cleaning and “whatever needs to be done.” Unfortunately, meals didn’t consist of delicious meatballs and Italian foods. Instead, Mike would do intermittent fasting for 16 hours a day for the weekdays and weekends was 17-19 hours.

“The conditions are not the best. It’s like us going to the worst shore house we’ve ever been in and staying for eight months,” he shared. “They’re very uncomfortable bedding and pillows and if you’re caught with an extra blanket or pillow, they take that s–t away real quick.”

Mike continued, “They frowned about any type of sexual contact and I did not see anything. I think they would probably do it in the showers. There are some guys in there who have been in there for many, many years. I saw some flirty behaviors that you would do with your wife or girlfriend but I didn’t see anything else.”

Before he was released, the MTV star was touched by the nice words some staff members passed along.

“The last day in the prison, they called me in the office,” Mike recalled. “And they were like, ‘Listen. We’re really proud of you and you’ve handled this situation from start to finish with such grace and class. We wish other inmates had you’re attitude. We’re so looking forward to all the great things you’re going to be doing in the outside.'”

Once he was back home with Lauren, Mike said he went to his loyal barber, got a manicure/pedicure, a vampire facial at Sperling [Dermatology] and an eyebrow and nose wax. And yes, it was all great.

“It felt amazing. When you lose your freedom and get it back, it’s like Christmas all over again. I went into prison and I was already humble. When I came out, I was better,” he shared. “I feel fantastic. I’ve lost 40 pounds in this process. I’m back reunited with my beautiful wife and working on the #1 TV show on MTV. I’m very grateful and just taking advantage of every moment, every conversation, every meal and just living my best life.”