Prince Harry and Meghan Markle are creating a new relaxed branch of the monarchy. Here are 7 times the royal couple have broken protocol.

Meghan Markle made a surprise appearance at the British Fashion Awards on Monday wearing a sleek one-shoulder black Givenchy dress — but it was her nail color that made headlines.

PHOTOS: MEGHAN MARKLE BEFORE THE FAME 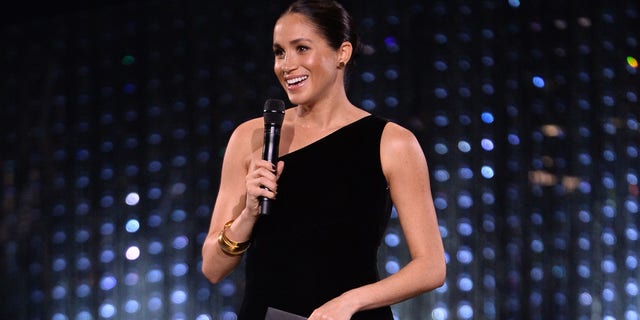 Meghan, Duchess of Sussex on stage during The Fashion Awards 2018.
(Getty Images)

Her dark-colored nails caught many people’s attention because, although it’s not an official protocol, it’s widely known Queen Elizabeth II does not approve of colorful nail polish on members of the royal family, U.K.’s OK! Magazine previously reported.

Fake or colored nails are reportedly seen as “vulgar” in the royal family and wearing a more neutral shade is part of the royal etiquette. 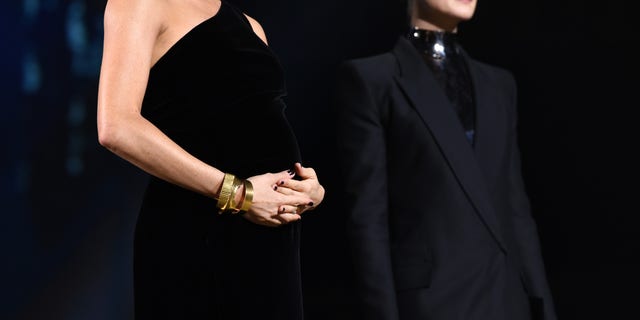 Essie revealed the queen’s hairdresser sent the nail polish brand a letter in 1989 requesting the shade “Ballet Slippers,” a pale pink color with a sheer finish.

“[It’s] the only color Her Majesty would wear,” the brand stated.

Aside from the occasional red nail polish on her toes, Kate Middleton is usually seen donning neutral nail shades, following the unofficial protocol that’s been put in place.

Markle is known to make bold fashion choices that do not follow the royal protocol. She made headlines last November when she and Prince Harry stepped out for a photocall following their engagement announcement and was seen without nude tights. The royal family has a policy of women wearing pantyhose at official engagements.

“I would say that’s really the only hard, steadfast rule in terms of what the queen requires,” royal expert Victoria Arbiter said. 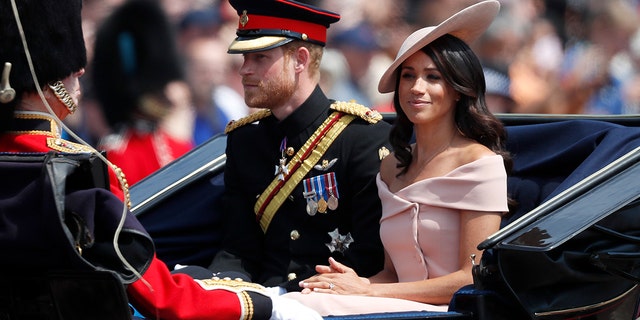 Meghan Markle broke from royal tradition by exposing her shoulders during the Trooping of Colour ceremony.
(AP)

MEGHAN MARKLE COZIES UP TO EX-BOYFRIEND

The Duchess of Sussex was first spotted with pantyhose at a party for Prince Charles’ 70th birthday in May, just days after she tied the knot.

Markle also broke royal protocol when she wore a Carolina Herrera dress that exposed her shoulders at her first Trooping the Colour. The tradition is for royal members to wear dresses that cover their shoulders.