Not a good start! Moment MasterChef contestant, 23, was left in tears when judge Gregg Wallace REFUSED to taste her ‘inedible’ tempura squid

A budding chef was left in tears when experts branded her attempt at squid tempura ‘a disaster’.

Judges on MasterChef: The Professionals refused to taste 23-year-old sous-chef Jess’ ‘dirty’ squid rings and ‘runny mayonnaise’ causing the contestant to break down in tears.

The panel – made up of Gregg Wallace, Marcus Wareing and Monica Galetti – said the dish looked ‘inedible’ and ‘awful’, noting that Jess had failed to wash the squid properly before cutting it.

After learning she had failed the technical challenge, the Jess fled the kitchen and tearfully admitted it had been ‘a few years’ since she had prepped the seafood and her mind had gone blank. 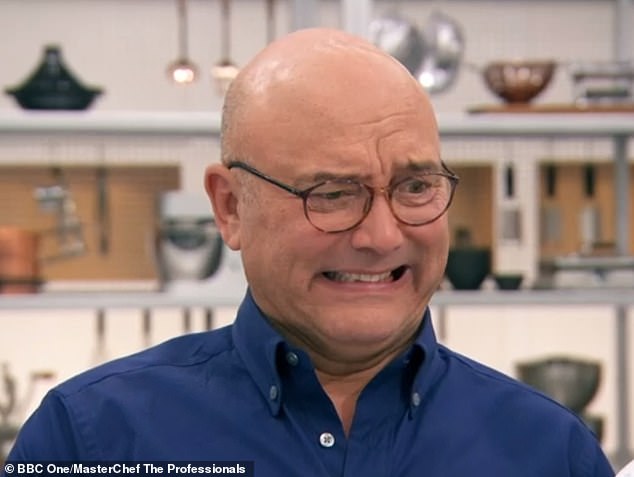 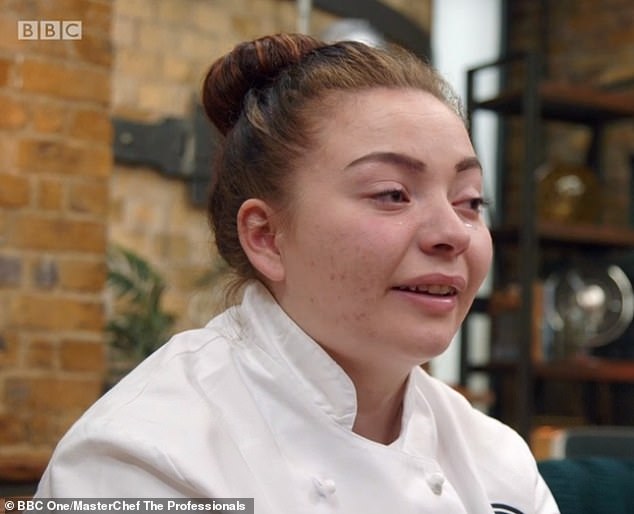 Junior sous chef Jess, 23, who works in a kitchen with eight other chefs in her daily life, broke down in tears away from the judges as she said she hadn’t prepped squid for a few years 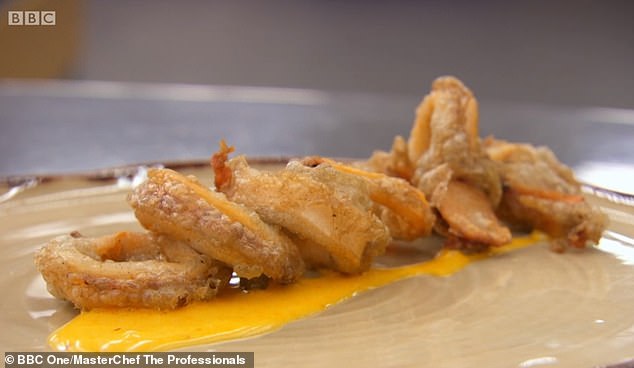 The judges had been watching nervously as Jess failed to clean her squid properly and the batter came out looking ‘dirty’.

As she served up the dish, restaurateur Monica said: ‘The preparation of the squid was not great, you didn’t remove any of the outside membrane or anything on the inside. You sort of just cut straight through it. I have never seen that done, Jess.’

Fellow judge Gregg admitted he didn’t want to even take a bite, saying: ‘I’m sorry to say, Jess, that I’m nervous to taste this.

‘The mayonnaise isn’t thick at all, it’s really runny and these rings don’t look great, they look a little dirty and grey. I’m concerned enough about it and don’t want to taste it.’

Marcus Wareing agreed, adding that he wouldn’t be trying the dish either: ‘I agree with Gregg, I don’t think this dish is edible unfortunately.’ 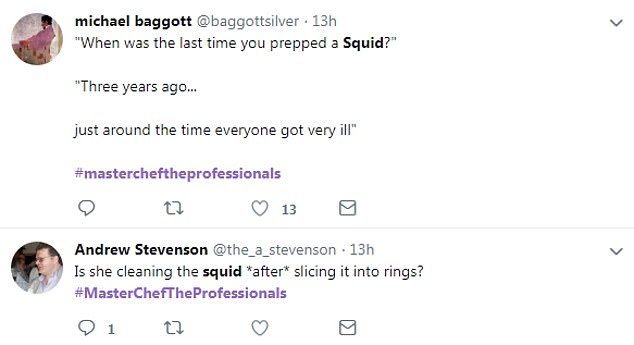 Viewers watching the first episode took to Twitter to joke about the poor prepping techniques from the chefs, with one suggesting Gregg was being ‘over dramatic’ 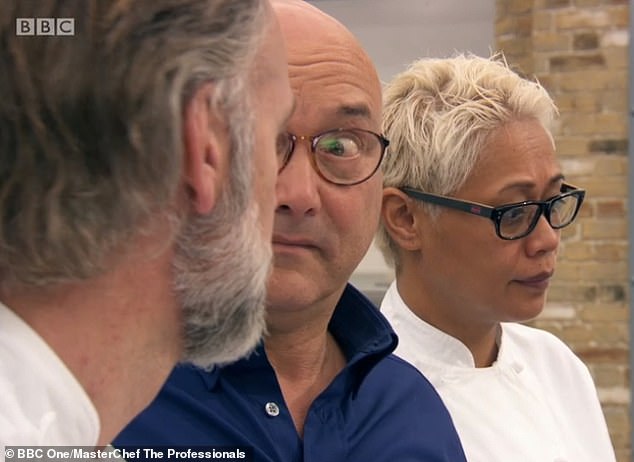 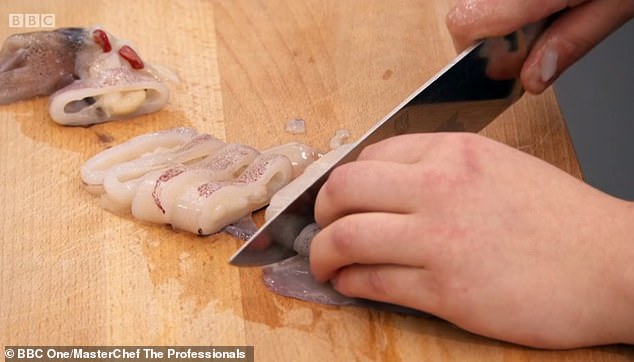 Jess failed to clean the membrane from the squid rings and it turned the batter grey, leading the judges to say her squid looked ‘dirty’ 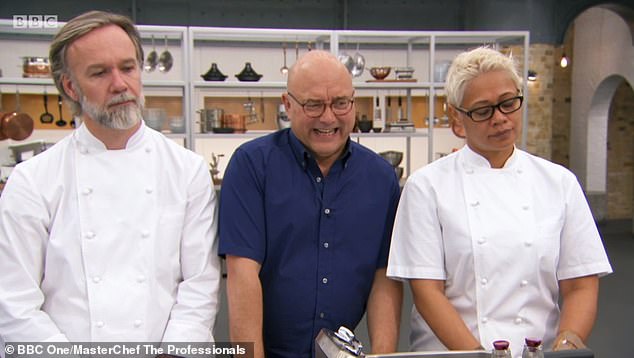 Gregg Wallace, Marcus Wareing and Monica Galetti had challenged the chefs to cook tempura squid alongside mayonnaise, but all refused to eat Jess’s dish

At first Jess seemed unperturbed by the criticism, as Gregg asked if she’d be able to pull it back in the next round.

‘I’m a fighter, I think I can bring everything back for the next round,’ she declared to the judges.

After Jess left the kitchen, Gregg said that they needed ‘to build her confidence up for the next round’ before adding ‘this is a disaster, this is awful.’

But away from the judges Jess broke down in tears, telling cameras: ‘I’d prepped squid quite a long time ago and I kind of knew the basic of it but just doing it today my head went blank and I was just guessing everything.’