Amazon has announced the return of Prime Day which will see prices drop across the entire website. Martin Lewis has shared his predictions of the biggest savings that start next Tuesday.

Amazon Prime Day will take place next week, running on October 13 and 14.

Deals will start to drop from 12.01am on Tuesday and run until 11.59pm on Wednesday.

The two day annual event will cut the cost of items across lots of ranges of the website.

This allows savvy shoppers to get a head-start on all their Christmas shopping. 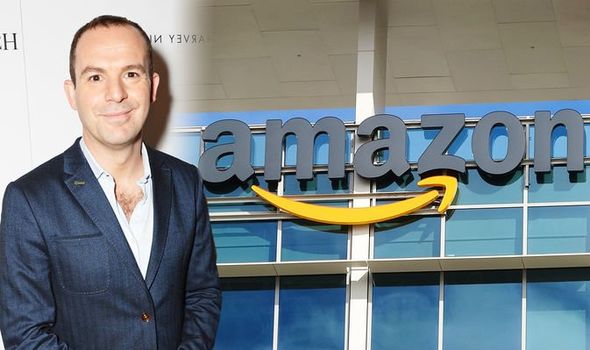 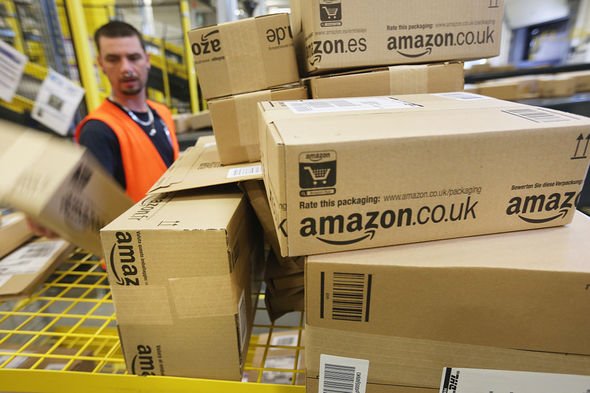 While the deals have not been announced yet, the online retailer has stated there will be discounts on brands including Philips, Toshiba, Nescafé, Nintendo, Samsung, Under Armour and Sony.

There are a range of deals available and they are only available to those with an Amazon Prime membership.

The offers vary each year but there are some deals that seem to pop up time and time again.

In his latest MoneySavingExpert.com Money Tips email, Martin explained what deals could be set to come up.

He revealed there have been discounts on brands in the past that could be included again.

The expert said: “Brands we’ve seen in past years that are likely to be included again are GHD, Trunki, SodaStream, Breville, PlayStation and Xbox.”

Some of the biggest discounts are likely to be on Amazon’s own devices, Martin added.

In the past, Amazon products such as Echo speakers, Kindles and Fire tablets have had as much as 50 percent off. 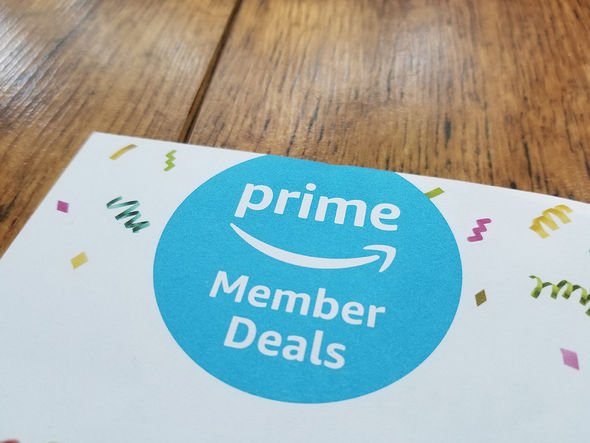 The expert stated: “Previous years have seen up to 50 percent off Echo speakers and up to 30 percent off Fitbit.”

If similar deals are announced again, Martin gave a warning to shoppers who are hoping to buy them.

He suggested shopping around before committing to a deal with big brand names as there could be cheaper options available.

Martin added: “If it happens, remember to check if it’s cheaper elsewhere before you buy.” 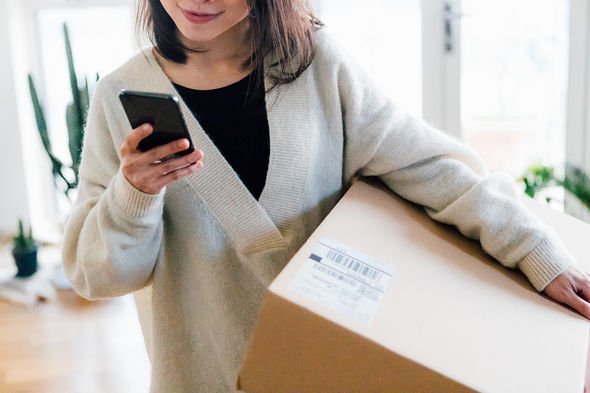 The expert also warned that the offers do not always represent the best prices that have been available for products.

However, the product was actually £10 cheaper the week before the sale began.