In his new movie, Mahershala Ali plays a musician who endures the tribulations of racism while traveling the south during the 1960s, and off-screen the Oscar-winning actor is addressing a cultural issue that still begs further discussion.

His “Green Book” co-star Viggo Mortensen recently came under fire for actually saying the “N” word while discussing the topic during a question-and-answer session for the movie. 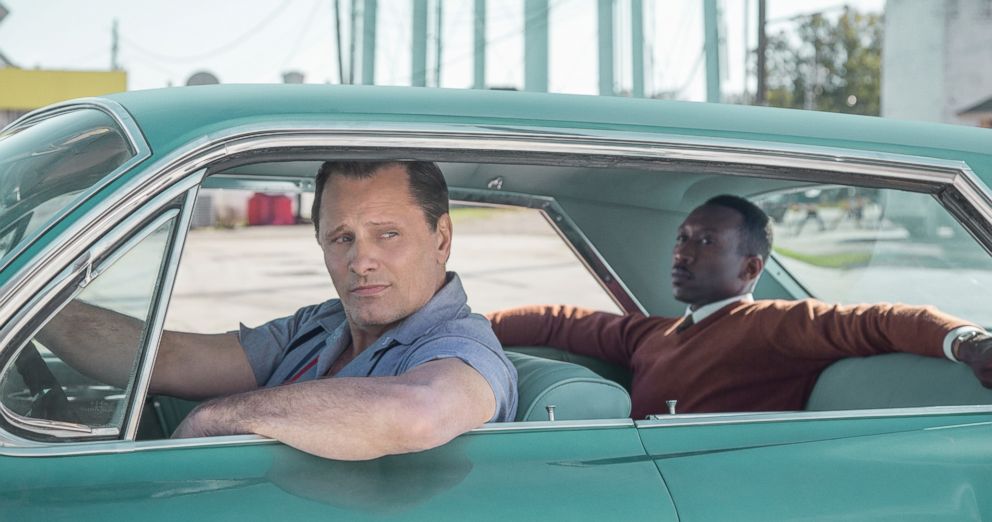 “In this case and with Viggo who I absolutely love and adore, there’s a difference between racism, insensitivity and a lack of awareness,” Ali said Thursday on “The View.”

“But any time a non-black person says it in a space, there’s a mini-explosion that goes off within you because you suddenly haven’t processed the intention behind it, the relationship behind it.”

Ali said that part of someone having an honest slip up is being able to move on and embrace their apology.

“Whoever exhibits a moment of a lack of awareness about something and then they quickly apologize and get it, part of us moving on and healing as a country and as a people, is embracing that apology, not having no probationary period about it,” Ali explained.

By embracing that apology, Ali suggested people “could actually be closer as a result of that because then they understand something on a deeper level than if he had never said it.”

Finally, he said, “I think we really have to be careful about what we’re backlashing about.”