Lori Loughlin has been a “wreck” in lockup at a California federal prison, where she’s serving time for her role in the nationwide college cheating scandal, according to a report.

The “Full House” star, 56, is apparently daunted by the just under two months she has left to serve at the Federal Correctional Institution in Dublin, US Weekly reported.

“Lori really went into prison strong, she had her faith and the support of her family, but the first few days and road ahead are daunting,” the insider said.

A second source added that the sitcom star has been a “wreck” behind bars.

“Lori tried her best to be brave and look at the end result but there was nothing that could dissipate her fears,” the source told the outlet.

“It’s only two months but she’s dreading it. Her mind keeps telling her that something will go horribly wrong in prison or that her stay could be prolonged.”

The actress surrendered on Oct. 30 to the correctional facility in Dublin, just over five hours north of her Hidden Hills mansion. 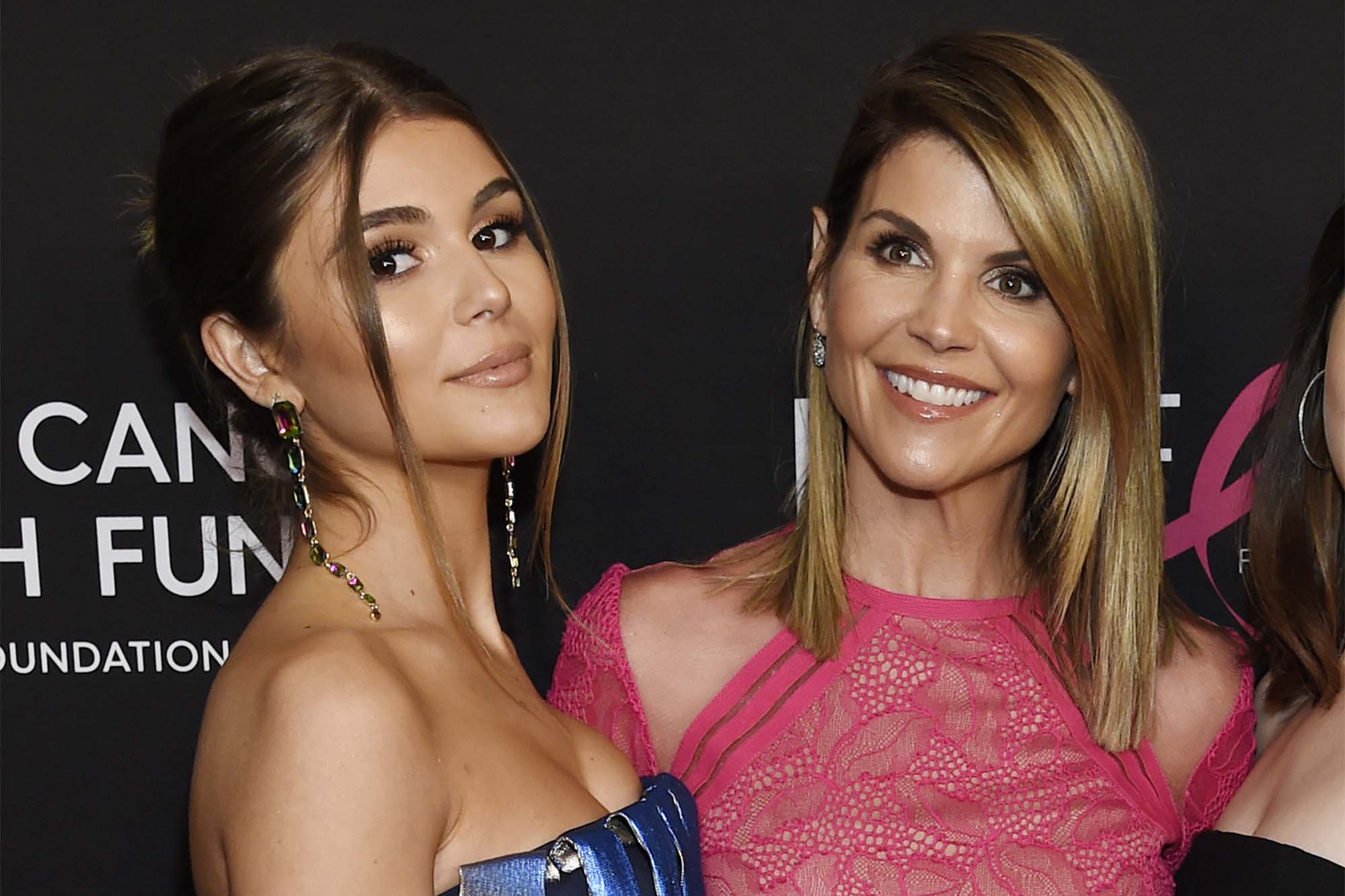 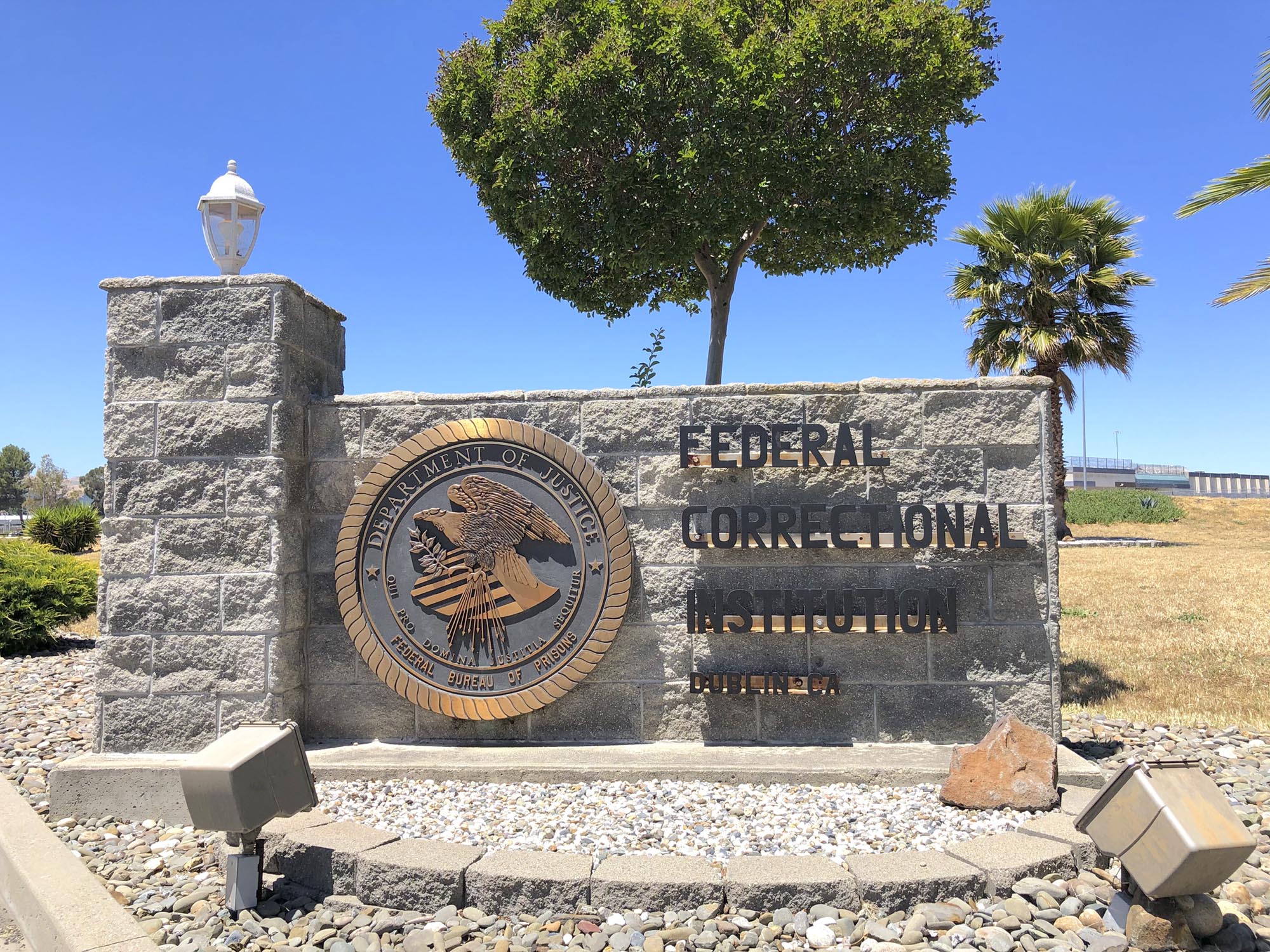 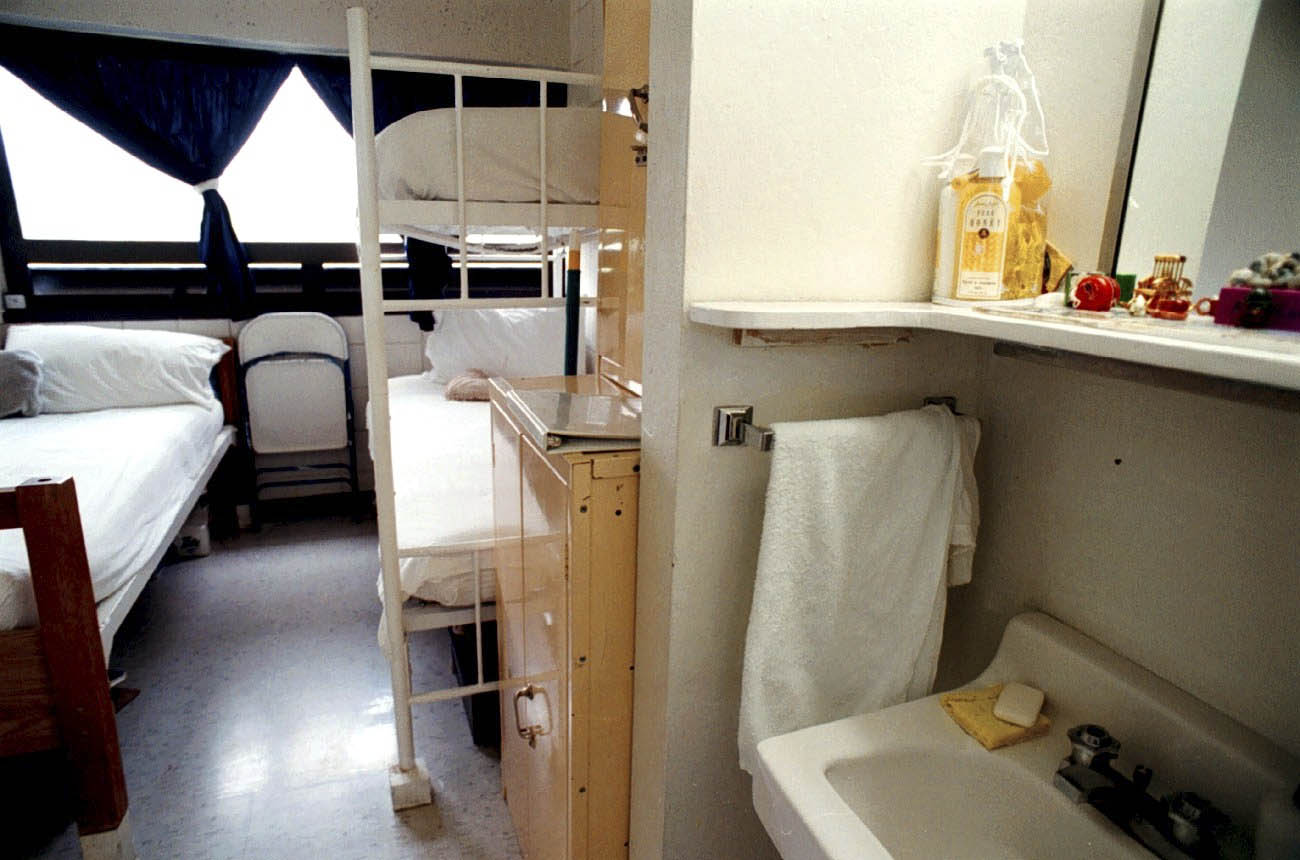 A cell at the Federal Correctional Institution, Dublin (FCI Dublin)