THIS is the moment a lazy diner hooked up his Deliveroo order without even answering the door.

The customer brought new meaning to ‘fast food’ when he lowered down a rope to the courier and yanked up his meal outside an apartment block in Leicester. 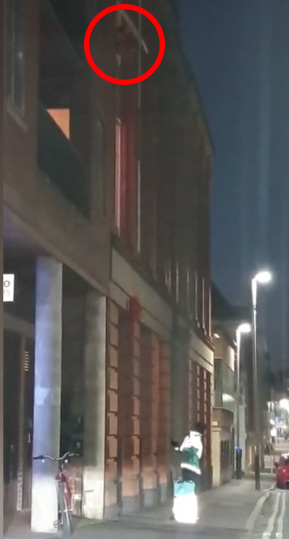 The delivery was filmed by a bemused passenger in a car parked up the road.

In scenes more akin to a prison breakout – the driver knocks on a door before standing back a few steps and waiting for the signal.

A red bag is dropped down on a rope as a man leans out of the third-floor window.

The courier then bundles the food into the bag and the hungry diner then gradually pulls up his grub.

However, this is not the first time a lazy diner has come up with such a canny fast-food hack.

A group of mates in Dublin decided they couldn’t be bothered to trek all the way down to the door to pick up their food so instead fashioned a rope out of what they had lying around.

When their Deliveroo driver arrived with their tasty treat they lowered down a bag on the end of the rope made from bunting, a dressing gown belt, a scarf and some curtain tie backs.

They then yelled out to the delivery man that there was “a present” in the bag for him and he reached in and retrieved an Easter gift for being a good sport.

MOST READ IN NEWS

DEATH IN THE SEA

RAPED AS SHE SLEPT

Mastermind behind the plan Steve O’Donnell told The Daily Edge: “We just thought it would be a fun way to brighten up the Deliveroo driver’s day!

“We tipped him on the app but left a chocolate Easter bunny in the bag too for being a good sport.

“Safe to say it went down well with the crowd enjoying themselves in the sun by the canal!” 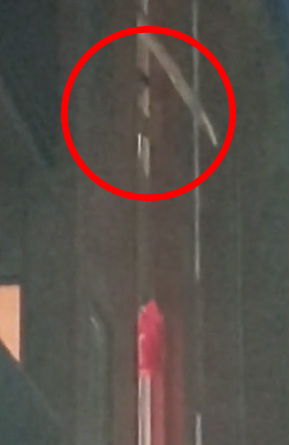 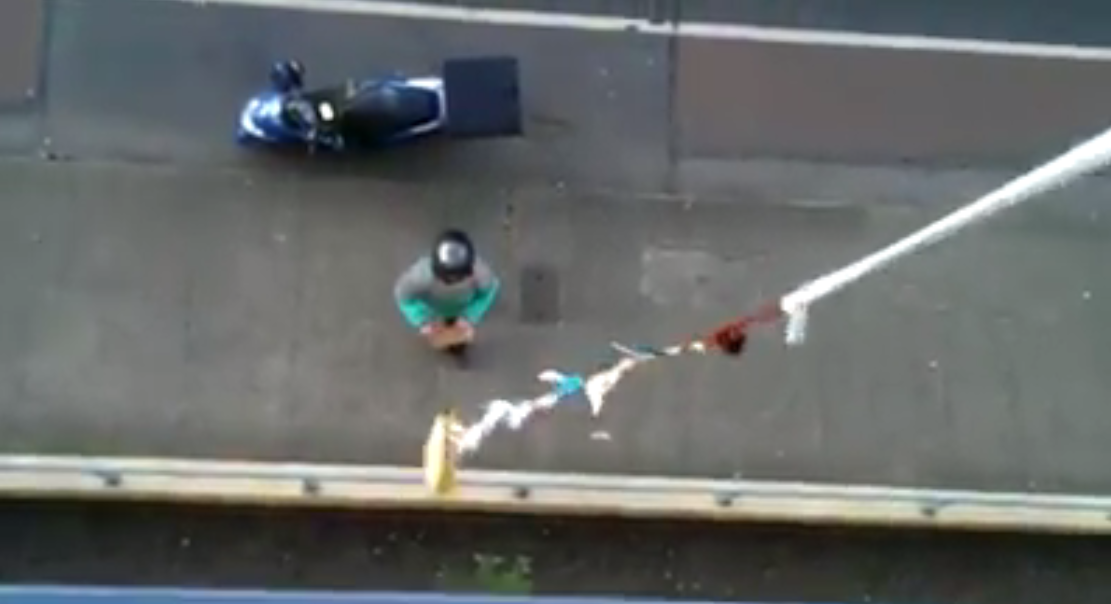