The softer side of Lala! Vanderpump Rules star Lala Kent opened up exclusively to Us Weekly about her relationship with fiancé Randall Emmett’s daughters, London and Rylee.

“Oh, I love it so much. The 5-year-old wakes me up 6:30 in the morning, and we eat black beans and tortillas, and we pretend like we’re on a date,” Kent, 28, gushed about her role as their future stepmother. “I’m, like, my life is very different than what it used to be, but I’m obsessed. I’m obsessed with them.” 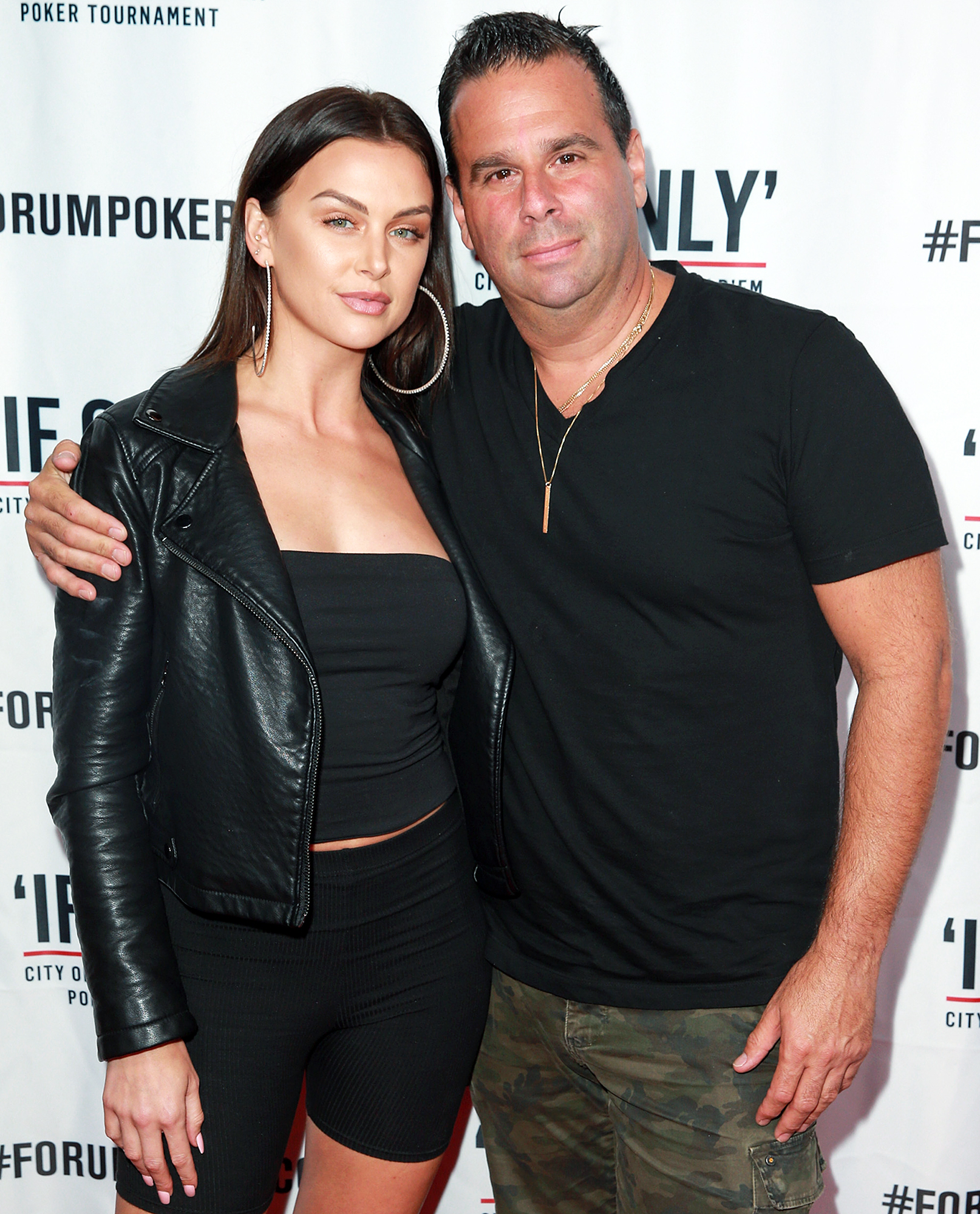 Emmett, 47, shares his kids with his ex-wife, Ambyr Childers. The movie producer proposed to the Kent, who calls his daughters “two chic little girls,” in September. 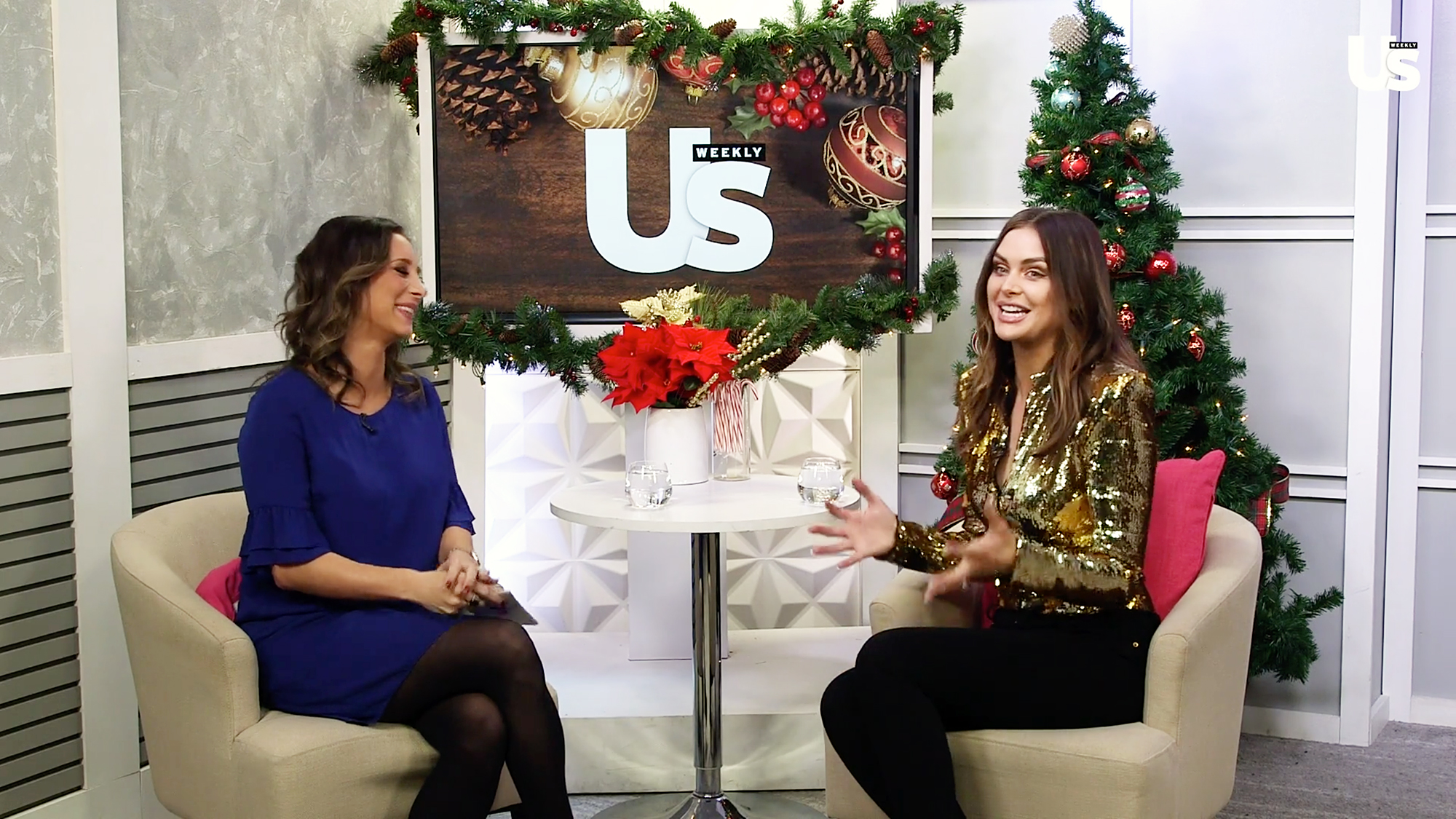 The Bravo star added that she also plans to have children of her own with Emmett. “I want two. He wants one, so we’ll have two,” she quipped.

The pair celebrated their engagement with family and friends at Avenue nightclub in Los Angeles on Saturday, December 15. The Bravo star told Us that Emmett got her a Birkin bag for the occasion.

“It’s definitely a little bit materialistic … [but] I think it’s romantic,” Kent told Us about the gift.

As for when the twosome will tie the knot, the reality TV personality said they are planning on a two-year engagement.

“I’m the worst wife-to-be. I haven’t even thought about it. All I know is we’re shooting for 2020,” she explained. “I think we’re going to do southern California. That way, all my friends and family from Salt Lake can make it, and then, yeah, we’ll go on our honeymoon somewhere different.”