They’ve been broken up for a long while now, but Kourtney Kardashian and Scott Disick’s Poosh video body language has some major hints about whether or not they’ll wind up together. First, let me start off by giving you some backstory about the video. It’s all about how Disick and Kardashian manage to co-parent their three children (Penelope Scotland Disick, Mason Dash Disick, and Reign Aston Disick). And, while the conversations are plenty juicy, the real drama is happening with their body language. We asked Traci Brown, body language expert and author of Persuasion Point, to tell us everything that’s happening between the two exes in terms of their body language.

In fact, Disick is so uncomfortable that Brown goes so far as to say that there’s literally "no peace from him." And he’s not the best actor. "He’s not doing a very good job hiding all of his emotions," she says.

Kardashian, on the other hand, couldn’t be more cool with the whole thing. "I think she’s OK with wanting to connect," says Brown. "He’s just really uncomfortable."

"She’s just as comfortable as she can be lounging on the couch," Brown continues. "She’s OK with the topic and the statements she’s making and the questions she’s asking. She’s leaning in just a bit, not shying away from him or his answers." 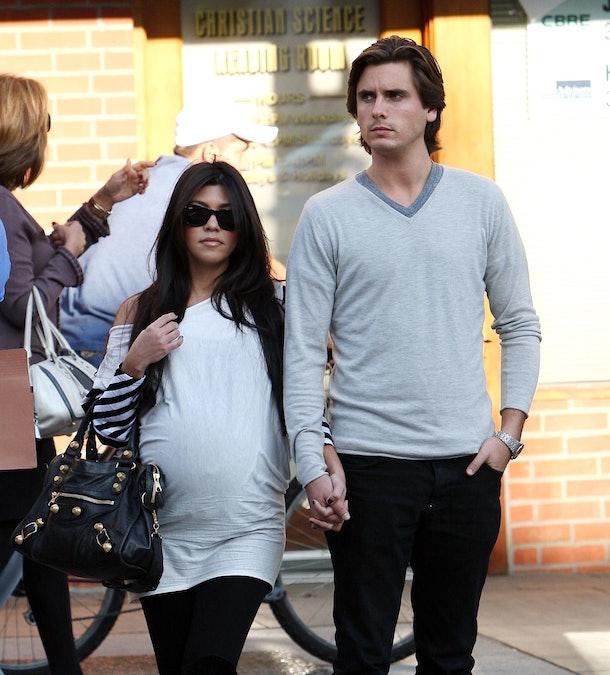 But does any of this mean that either of them has any sort of unresolved feelings for each other? Nope. "I’m not seeing any longing for each other," says Brown. "I think she’s more at peace than he is with the whole thing." That being said, Brown believes "they’re doing a good job" when it comes to keeping things platonic. "I don’t think we have to worry about them getting back together," she concludes.

For those of you who didn’t get a chance to watch the video, the two spoke candidly about what it’s been like co-parenting their three children. In a particularly juicy part, Kardashian opened up about how challenging it was to keep things amicable when she and Disick both started dating new people.

"I think the hardest part was when we both started new relationships… because that caused fights between you and I about introducing the kids," she told Disick. "I think that caused the most challenges."

"It’s one of those things you don’t think is ever gonna happen, but, like everything in the world, things move," Disick responded. 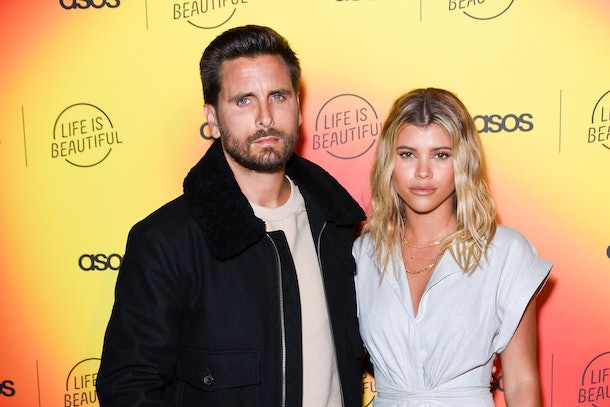 "I think that was the time where I felt like… we literally had to go to therapy to talk to even be able to communicate together," she continued.

Disick also opened up about what he perceived to be their biggest challenge when it comes to co-parenting. For him, it would be setting boundaries. "I think the biggest challenge was just trying to figure out how we separate our relationship as friends and parents and still be on the same page and what’s appropriate and what’s not and when to be able to talk to each other," he told Kardashian, adding that she set good boundaries for them in the beginning and that it set them up for the good relationship they have now.

OK, so, even though Disick looked super uncomfortable in this video, I think it’s safe to say they were discussing some pretty uncomfortable topics. I’ll give him the benefit of the doubt here.