In their three seasons together on “Game of Thrones,” Kit Harington and real-life wife Rose Leslie shared plenty of fan-favorite moments: all the times Leslie’s character, Ygritte, sneered “You know nothing, Jon Snow,” their first time in the cave, the scene when they finally made it to the top of the Wall.

But Harington’s favorite scene with Leslie just might surprise you … then make you sob as you replay it in your head.

Speaking with People magazine, the British actor said he likes the scene in Season 4 when his wildling lover bites the dust.

“I liked her death,” he told People. “I know, it sounds bizarre. I thought she nailed that. And it’s the first time in ‘Thrones’ that slow motion was used, and I think it’s a beautiful, cradling moment as this battle is raging in the background. It was one of those incredible shots.”

For those who can’t recall, the scene takes place in “The Watchers on the Wall” episode of Season 4. In it, Ygritte and her wildlings crew attack Castle Black in a show-stopping battle. But when she encounters Jon, she hesitates to shoot him and ends up being shot by a boy named Olly whose dad she killed in an earlier episode.

As she lies dying, the pair share one of the saddest exchanges in “GoT” history:

“Do you remember that cave?” Ygritte asks Jon.“We should have stayed in that cave.”

“We’ll go back there,” he promises her.

“You know nothing, Jon Snow,” Ygritte says one last time as she takes her last breath.

While that scene was certainly depressing for “Game of Thrones” fans, at least Harington and Leslie are still very much together in real life. The two, who dated on and off since 2012, officially tied the knot in Aberdeen, Scotland, last summer, surrounded by friends, family and lots of “GoT” family.

Judging by the pictures, it was a super-joyous affair: 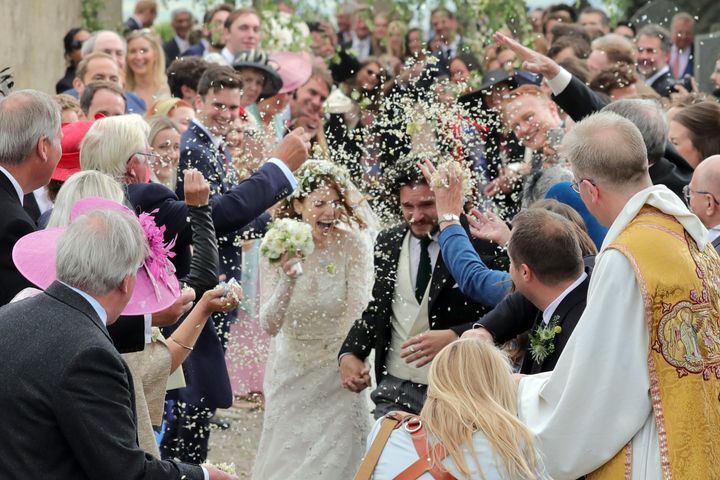 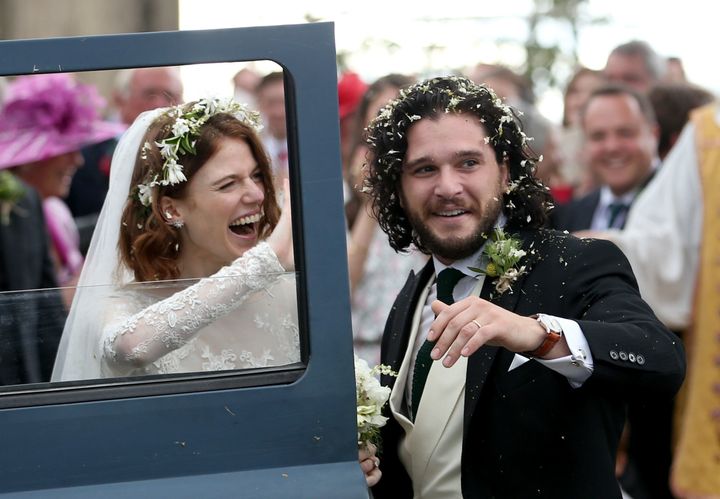 We’d say happiest “GoT” wedding ever, but the benchmark is set pretty low, ya know?

For more of Harington’s interview, head to People. 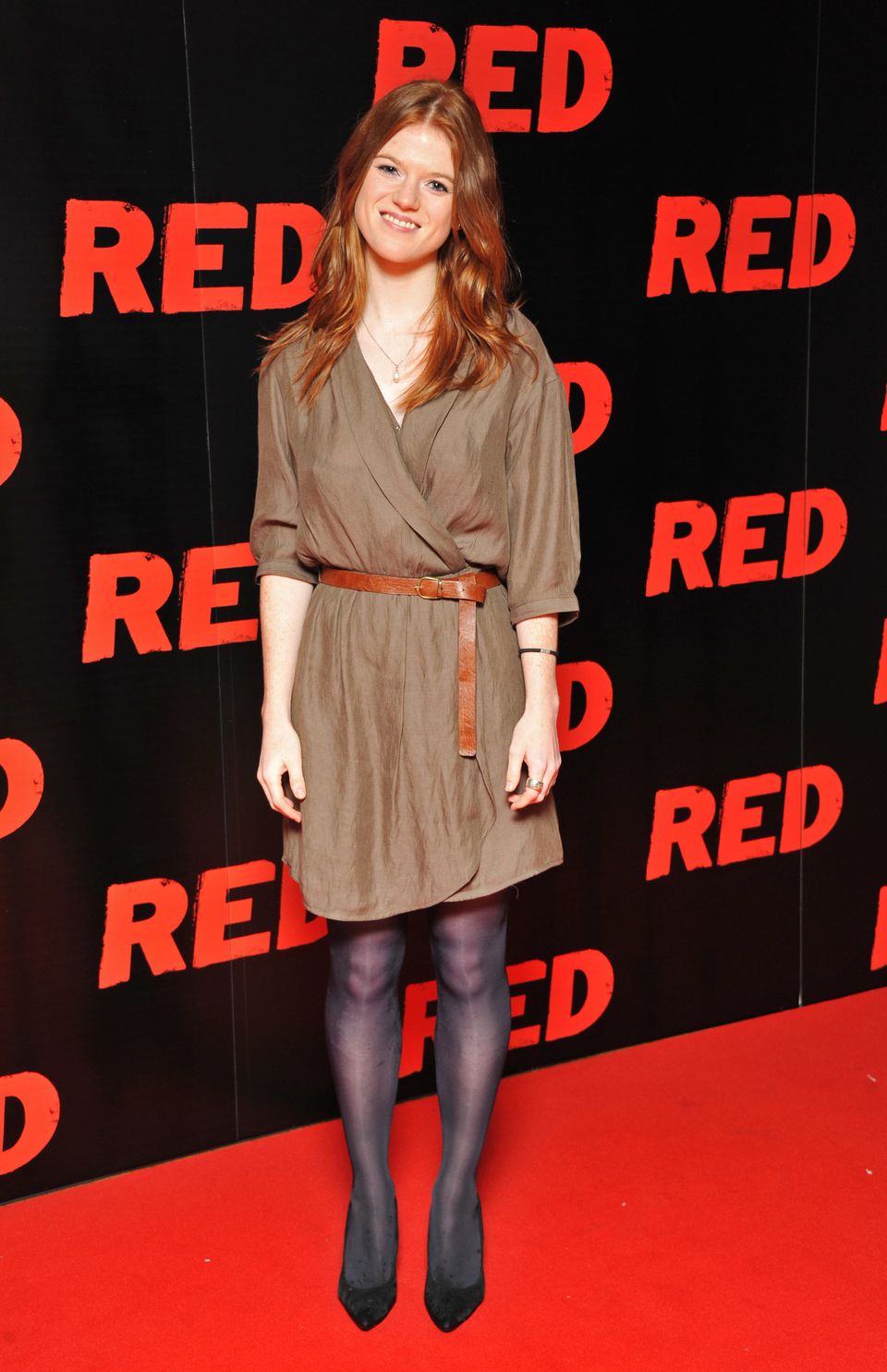