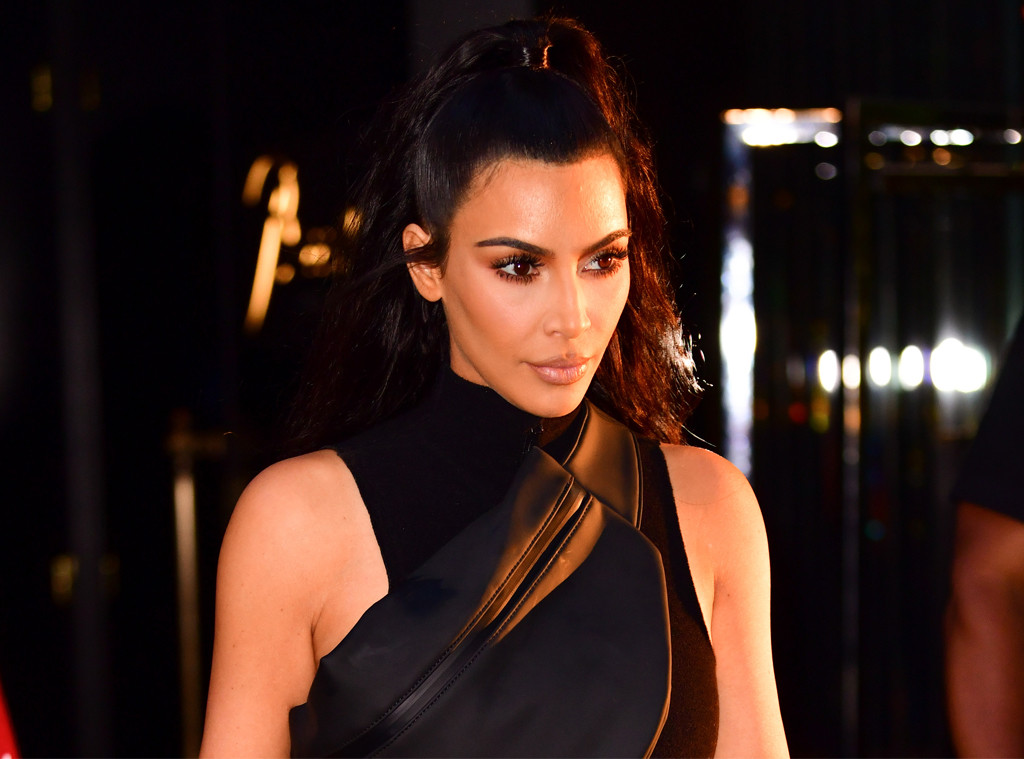 Kim Kardashian was forced to evacuate her home on Thursday night after a wildfire started spreading in California.

The Keeping Up With the Kardashians star was just returning from a trip when she saw the flames from the window of her private plane. Once she touched down, she had to quickly gather her belongings and head to safer grounds.

“Pray for Calabasas,” she wrote on Instagram. “Just landed back home and had 1 hour to pack up & evacuate our home. I pray everyone is safe.”

Kardashian also shared footage of the police and fire departments responding to the emergency.

“Fire fighters are arriving,” she wrote in another post. “Thank you for all that you do for us.”

Luckily, the reality star was able to flee the scene quickly.

“They are evacuating everyone right now from all of their homes,” she said in a video of her heading out in her car. The voice of one of her three children could also be heard in the background. 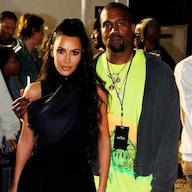 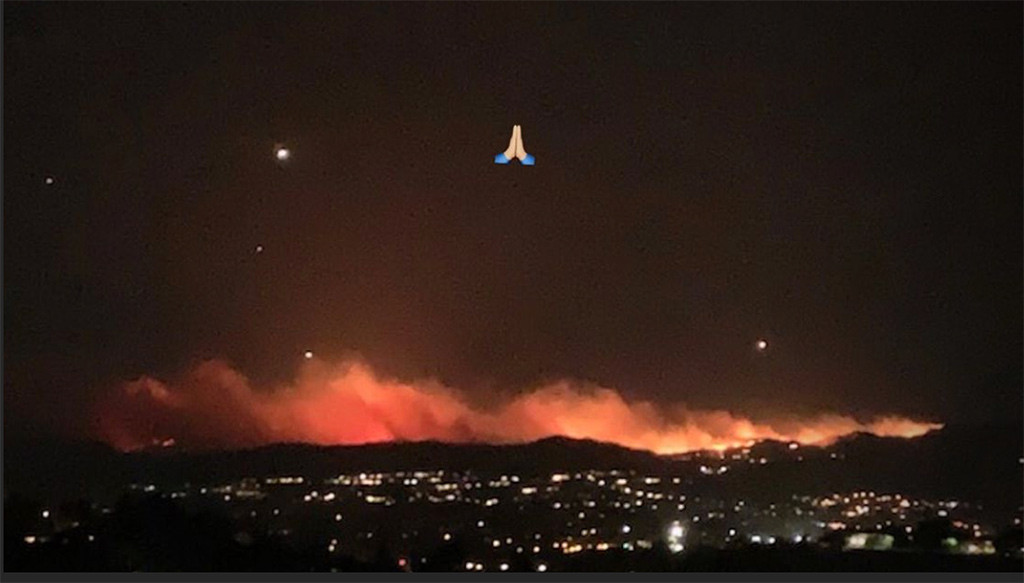 Kim wasn’t the only one in the famous family forced to evacuate. Kourtney Kardashian also shared a post of her loading up her car and leaving her home.

“I pray that everyone is kept safe and protected from the fires,” she wrote. “No Calabasas tonight.”

“Saying prayers and thanking all of the brave firefighters who risk their lives for us,” she wrote.

However, she later tweeted, “F–k! The flames have jumped the 101!! I need an evacuation update please.”

Other celebrities evacuated, as well, including Alyssa Milano.

“I just had to evacuate my home from the fires,” she wrote on Twitter. “I took my kids, dogs, computer and my Doc Marten boots. (Husband is in NY. Horses are being evacuated by my trainer.)”

Three fires broke out in the state yesterday. According to CNN, 30,000 homes were “under threat” from the Woolsey Fire that spread in Los Angeles and Ventura counties. The Hill Fire also broke out in Santa Rosa and reportedly covered 10,000 acres. In addition, there was a third Camp Fire in Butte County, which reportedly caused more than 40,000 people to evacuate.