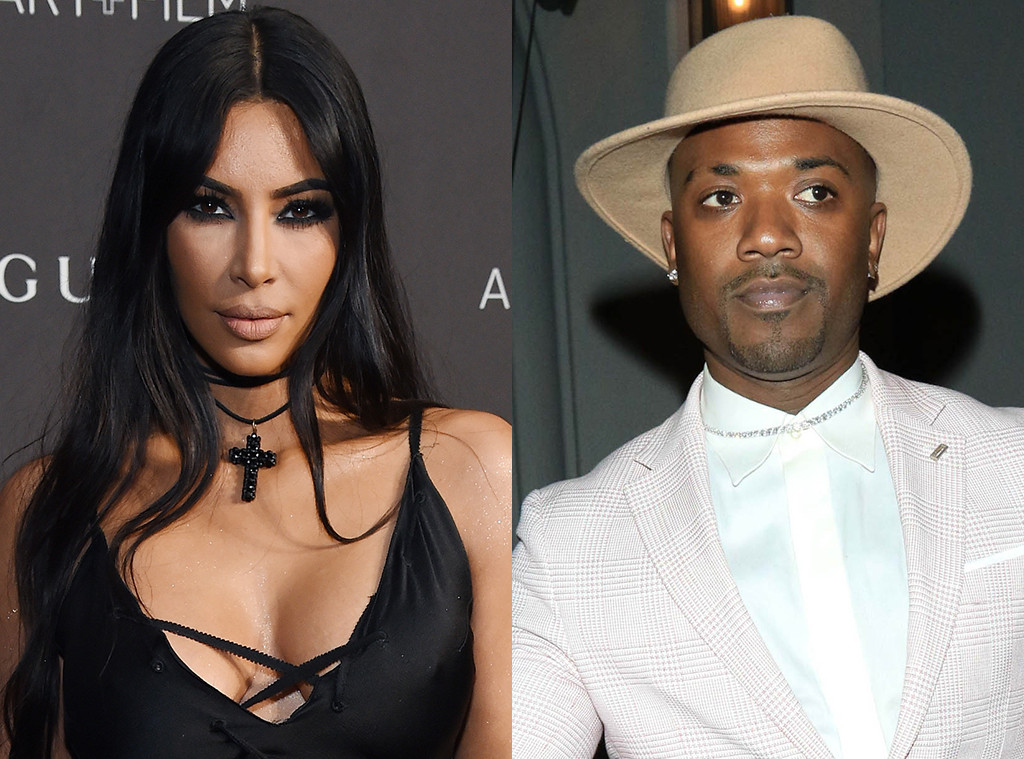 The reality star may have some history with the singer, but according to her, he doesn’t have his story straight about their past relationship. The digital chatter began after The Sun published a report claiming the singer spilled on their former sex life to partygoers in London on Thursday night. Among his alleged claims were that she had a Louis Vuitton trunk of sex toys, would stop during sex to do her makeup, spent $100,000 on thongs and “her mom would call and she would nearly always take it.” E! News has reached out to Ray J’s camp for comment on the report.

The report naturally caused a stir among fans online and it wasn’t long before Kardashian weighed in on it herself. “RayJ constantly revealing all these intimate details about @KimKardashian shows that he is suffering from low self esteem! Hoping that Kanye ignores his ass,” one fan tweeted.

“Or shows he’s a pathological liar,” Kardashian clapped back. “You actually believe this story? It’s too funny to me!” 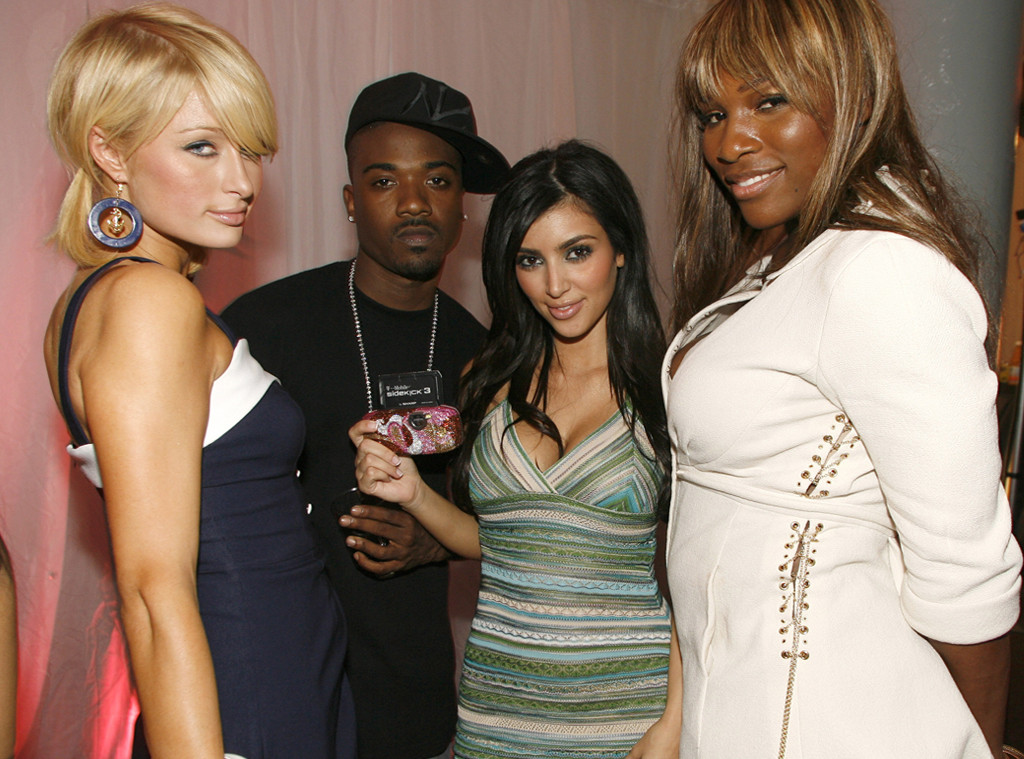 It seems the mother of three isn’t the only one who caught wind of the comments. Ray J’s wife Princess Love, who also welcomed a baby girl with the singer in May, chimed in on the gossip in the comment section of a Shade Room post.

“Why is he talking about her and they’re both married?” one fan mused in a Shade Room comment.

“I’m trying to figure out the same thing,” Love added, according to a screenshot from The Shade Room. However, it seems Love’s comment has since been deleted.

Meanwhile, Ray J has yet to weigh in since his alleged public commentary.