It happens! Keira Knightley admitted in a new interview that she forgot the ending to her beloved movie Love Actually, which will celebrate its 15th anniversary later this month. 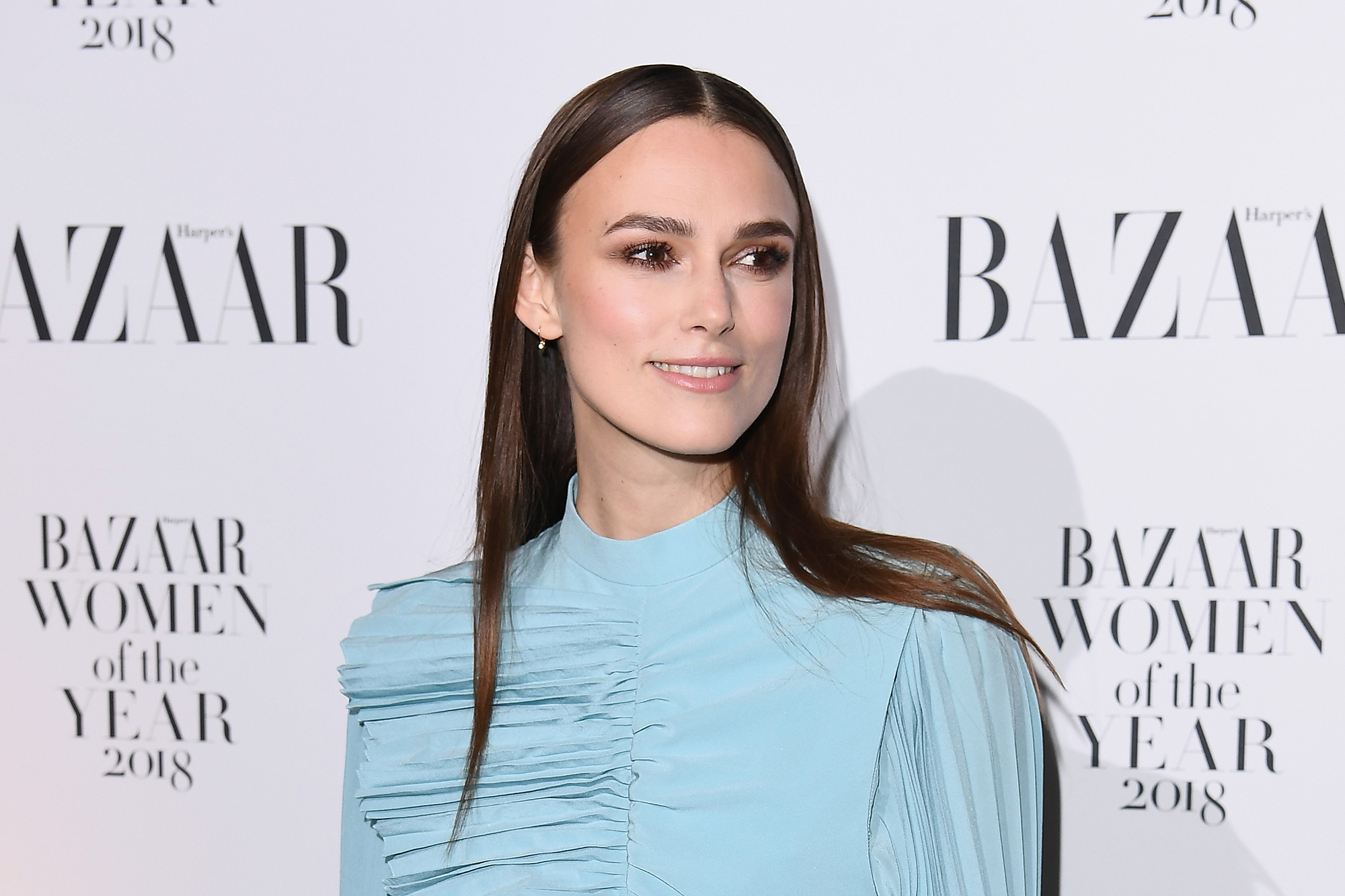 “I don’t remember. Who do I end up with in that movie?” Knightley, 33, whispered to her Nutcracker and the Four Realms costar Mackenzie Foy while playing a game with Wired magazine. Foy, 17, responded, “I don’t know. I haven’t seen it. I’m sorry!”

After thinking for a second, the Pirates of the Caribbean star wondered, “I mean, I’m with my husband, aren’t I? Aren’t I with Chiwetel Ejiofor? Yeah? I’ve only seen it once, and it was a really long time ago.”

Knightley then laughed and asked, “So I don’t go off with Andrew Lincoln?” before asserting, “I’m with Chiwetel Ejiofor.”

In the 2003 Christmas-themed romantic comedy, Knightley played Juliet, a woman whose husband’s best man was secretly in love with her. Ejiofor, 41, starred as Juliet’s husband, Peter, while Lincoln, 45, portrayed the best man, Mark. Their story line ended with Mark knocking on Juliet’s door on Christmas Eve with a boombox and cue cards that detailed his feelings for her. Despite the romantic gesture (which ended with a kiss), Juliet ultimately stayed with her husband, Peter. 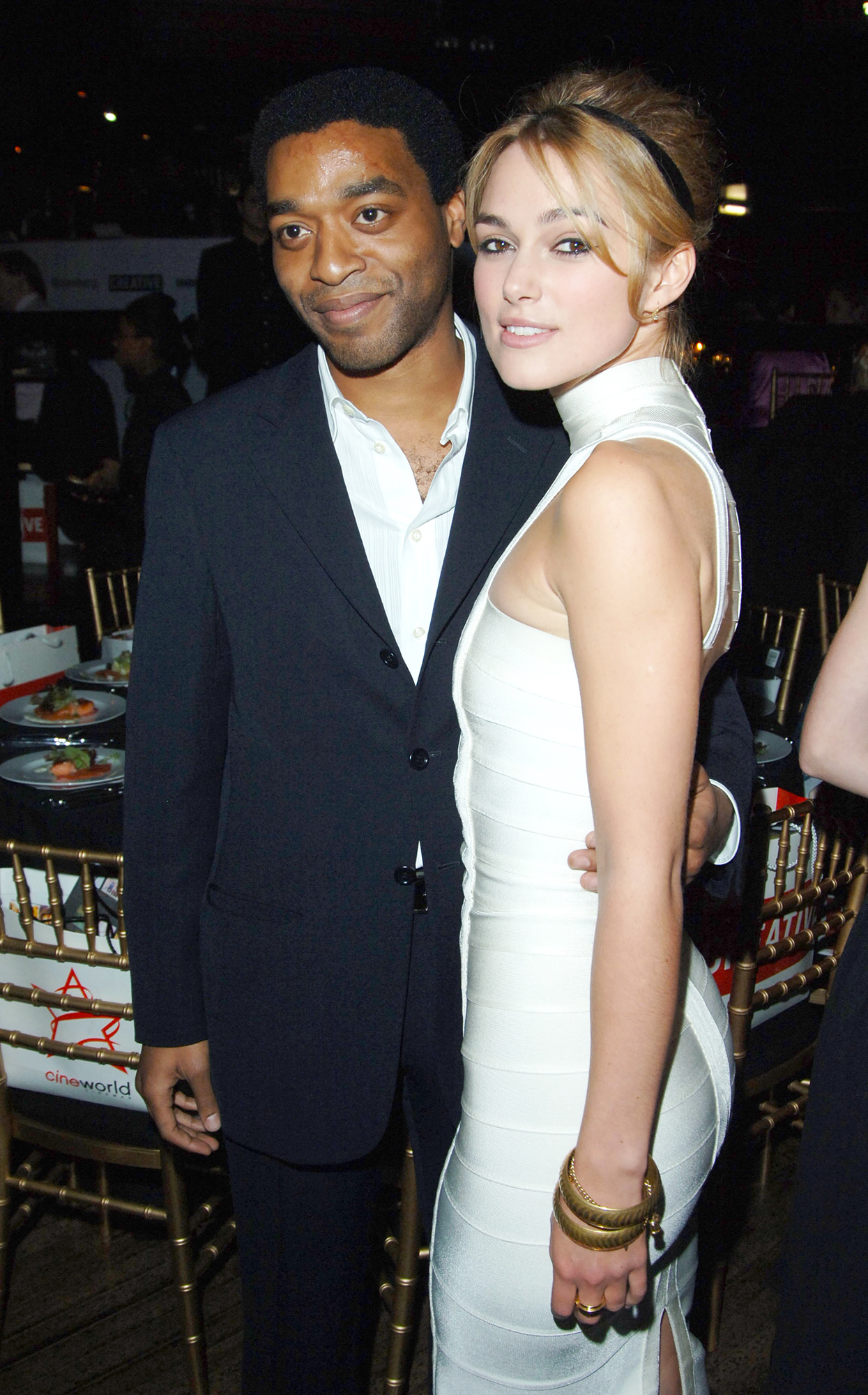 The cast of Love Actually reunited in 2017 for a short film that debuted on Red Nose Day. It was set 13 years after the events of the original flick, and revealed that Juliet and Peter were still together. Peter went on to marry his celebrity crush Kate Moss, who played herself.