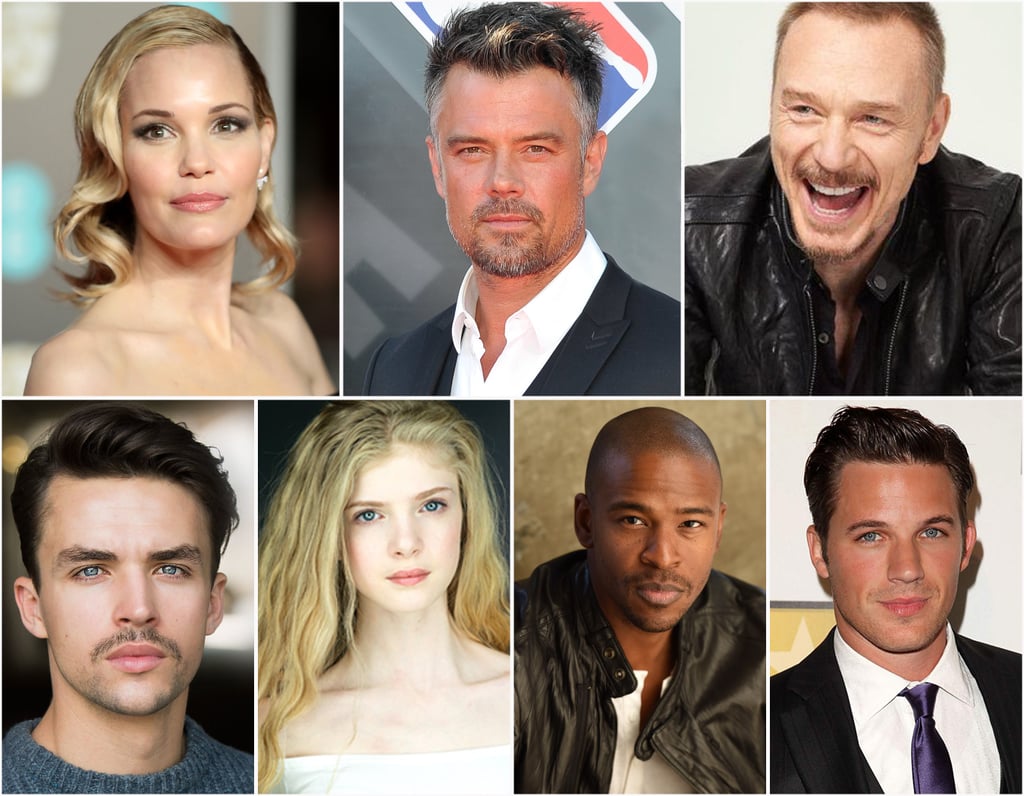 Netflix has another superhero show coming to the streaming platform, but don’t expect any additions to the series of gritty Marvel adaptations that recently got the boot. Instead, Netflix is bringing Jupiter’s Legacy to the small screen.

According to a press release from the network, Netflix is planning this as the first in a slate of series and movies based on the stories of Mark Millar, who wrote a series of graphic novels of the same name. The show’s plot is described as follows:

“The world’s first generation of superheroes received their powers in the 1930s. Now, in present day, they are the revered elder guard, but their superpowered children struggle to live up to the legendary feats of their parents.”

It seems like another winning entry into Netflix’s impressive line-up of original shows, no? If your interest is piqued, keep reading to find out who’s already been nailed down to star.