John C. Reilly has a wide range as an actor, from his hilarious role in “Step Brothers” to more stark roles in action films like “The Sisters Brothers.” But his newest role is much more animated, literally.

Reilly, who voices the larger-than-life title character in “Ralph Breaks The Internet,” the sequel to 2012’s “Wreck-It Ralph,” said he likes to have fun in the booth and prefers to do his recording sessions alongside his co-star so they can improvise.

“I figured if we’re going to work with someone that’s as fun and creative as Sarah Silverman like why not have them in the room with you,” Reilly said on “GMA.” “A lot of times actors going for animated movies are just alone playing someone’s best friend but never lay eyes on them and I thought we ought to be in the room together so we can find stuff and improvise.”

He said the banter between them gives the movie an “extra soulful quality.”

The movie centers on Ralph and his friend Vanellope, played by Silverman, who venture into the internet.

“It’s about the friendship between these two and what it means to be a good friend and what happens when friends change and evolve,” Reilly explained. “It’s got a real sweet beating heart, this movie.”

Reilly said he had a particularly funny approach to keeping his co-star in a good mood while recording.

“It got to be this running joke that I would show up way overdressed for our recordings sessions,” Reilly said. “Sometimes when you have the right to wear sweatpants you go for a three-piece suit instead. What can I say, it made Sarah happy.”

Reilly has been in over 80 movies but surprisingly this is the first sequel he’s ever done. The one film he said he’d “love” to reprise is “Step Brothers.”

“It requires the cooperation of a few other people but I would love to do another one of those,” he said. “If possible, yeah.” 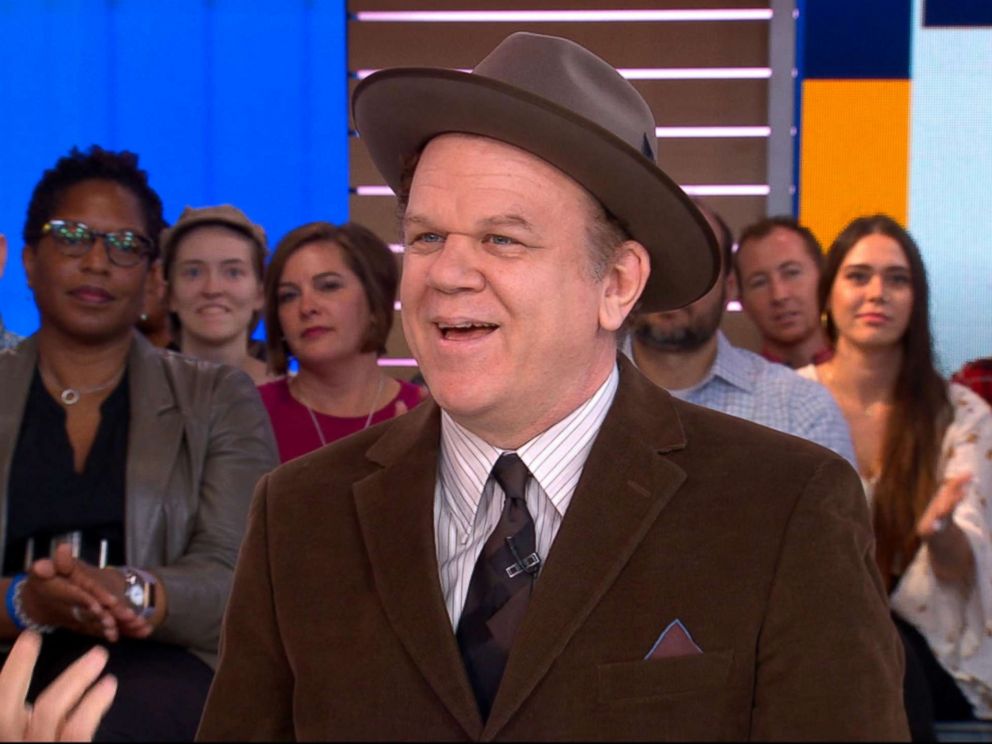