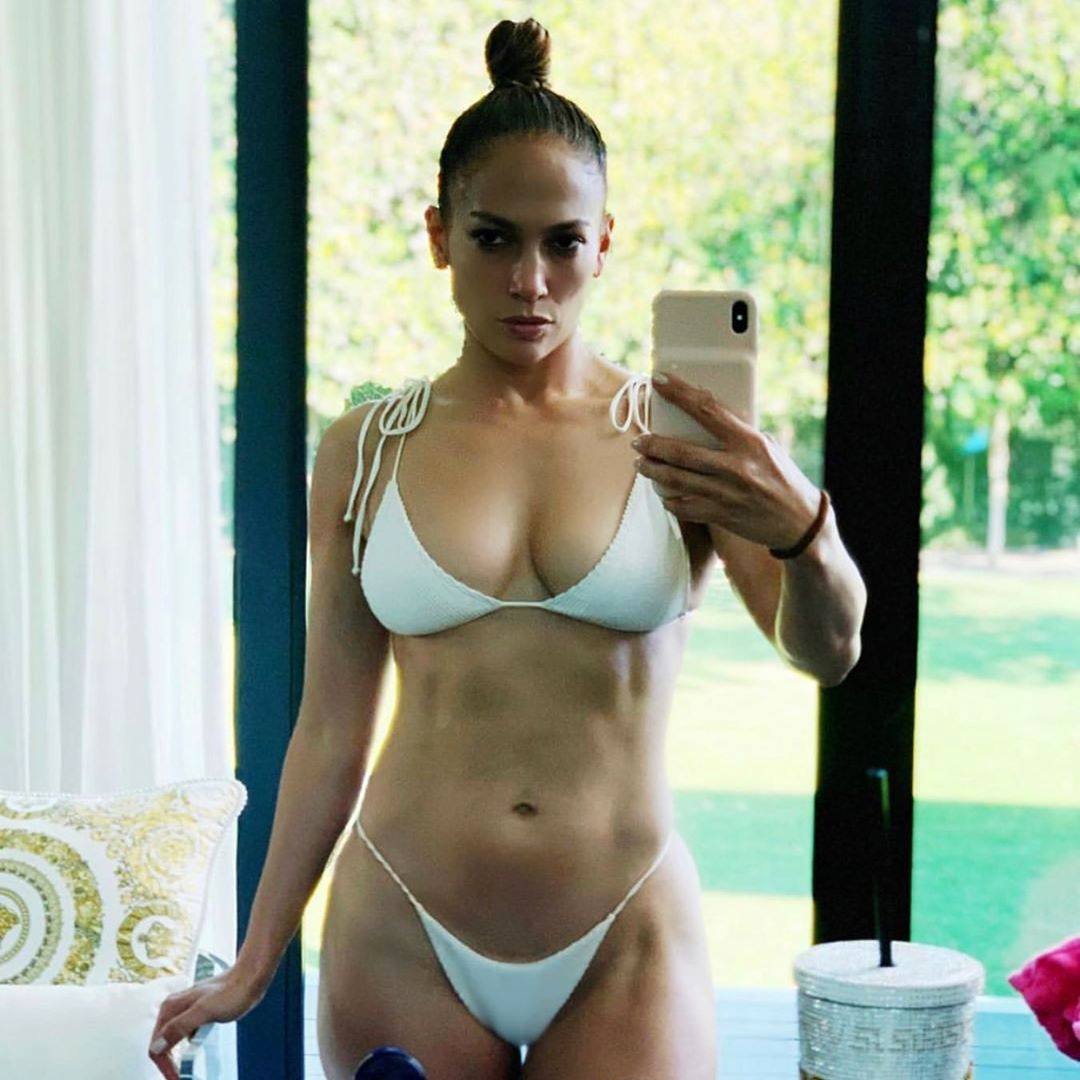 After a controversial 2020 Super Bowl Halftime Show performance and a whirlwind award season, Jennifer Lopez is happy to relax and recharge.

The 50-year-old singer and actress posted on her Instagram page on Sunday a selfie showing her wearing a skimpy white string bikini, which highlights her killer body.

“Relaxed and recharged,” she wrote.

Her photo set Instagram on fire; in the form of the many fire emojis posted by other admirers.

Lopez had also showcased her fit physique in her ultra-sexy Superbowl Halftime Show performance, which she co-headlined with Shakira and which upset many conservatives.

“It was an amazing moment for us,” J.Lo told E! News at the 2020 Film Independent Spirit Awards. “The message was really about women and Latinos raising their voices and stepping up and not being afraid to stand up for yourselves and everything I want to pass down to not just my daughter but all the little girls on that stage and be proud of who you are, to speak up for yourself, know your worth and your value. That was the message. I think for women everywhere, that was the message.” 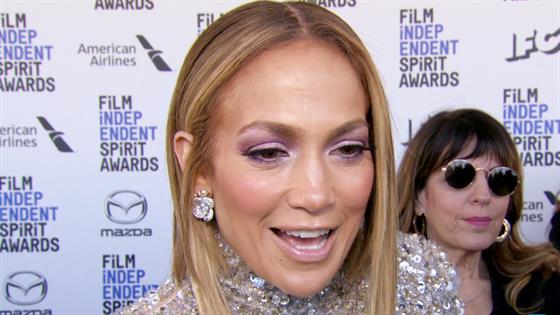 J.Lo’s set also featured a short stripper pole routine—a nod to her character in the stripper drama film Hustlers, which earned her a Golden Globe nomination, her first since her 1998 nod for Selena. She was also nominated for a SAG Award for her latest role. She lost both to Laura Dern for Marriage Story.