Jennifer Grey is set to executive produce and star in a new Dirty Dancing film, over 30 years after the movie's smashing success 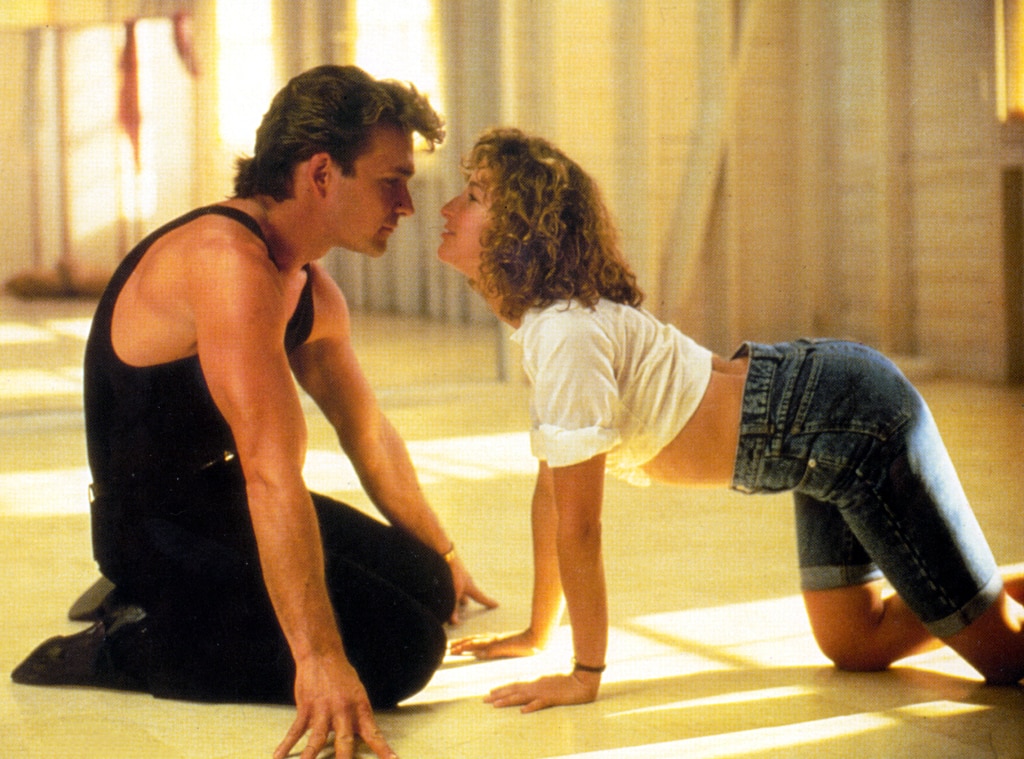 Are you ready to have the time of your life?

E! News can confirm Jennifer Grey is set to star in a new Dirty Dancing film, which is being developed and produced by Jonathan Levine. Details of the plot are scant, but one can assume Grey will inject those same qualities that captivated audiences in 1987, as she's also listed as an executive producer for the project.

Lionsgate CEO Jon Feltheimer said in the announcement, "It will be exactly the kind of romantic, nostalgic movie that the franchise's fans have been waiting for and that have made it the biggest-selling library title in the Company's history."

The film, starring Grey and the late Patrick Swayze, was a smash hit when it was released in 1987, namely because of the pair's onscreen chemistry.

Moreover, Baby and Johnny's iconic final dance at the posh Catskills resort continues to be a source of inspiration for other rom-coms, including Crazy Stupid Love.

Lionsgate brought new life to the film when it released Dirty Dancing: Havana Nights in 2004. The steamy film, set in a pre-revolution Cuba, arguably put Diego Luna and Romola Garai's names on the map, despite mixed reviews. And notably, Swayze made a cameo as a dance teacher in the project.

The Bachelorette's Becca Kufrin and Garrett Yrigoyen Break Up

And some will remember that ABC created a three hour live musical adaptation in 2015. Abigail Breslin, Debra Messing, Sarah Hyland, Nicole Scherzinger and more celebrities starred in that production.

Now, fans just have to wait and see if Grey brings back Baby for old time's sake.

This Wine Advent Calendar Sells Out Every Year