Let’s get it on? Jane Fonda revealed why she wishes she’d slept with Marvin Gaye when she had the chance.

During an interview with The New York Times, published on Wednesday, September 2, the Grace and Frankie star, 82, shot down the idea that Argentine revolutionary Che Guevara was the one that got away sexually.

“No, I don’t think about him,” she said when Guevara’s name was brought up. 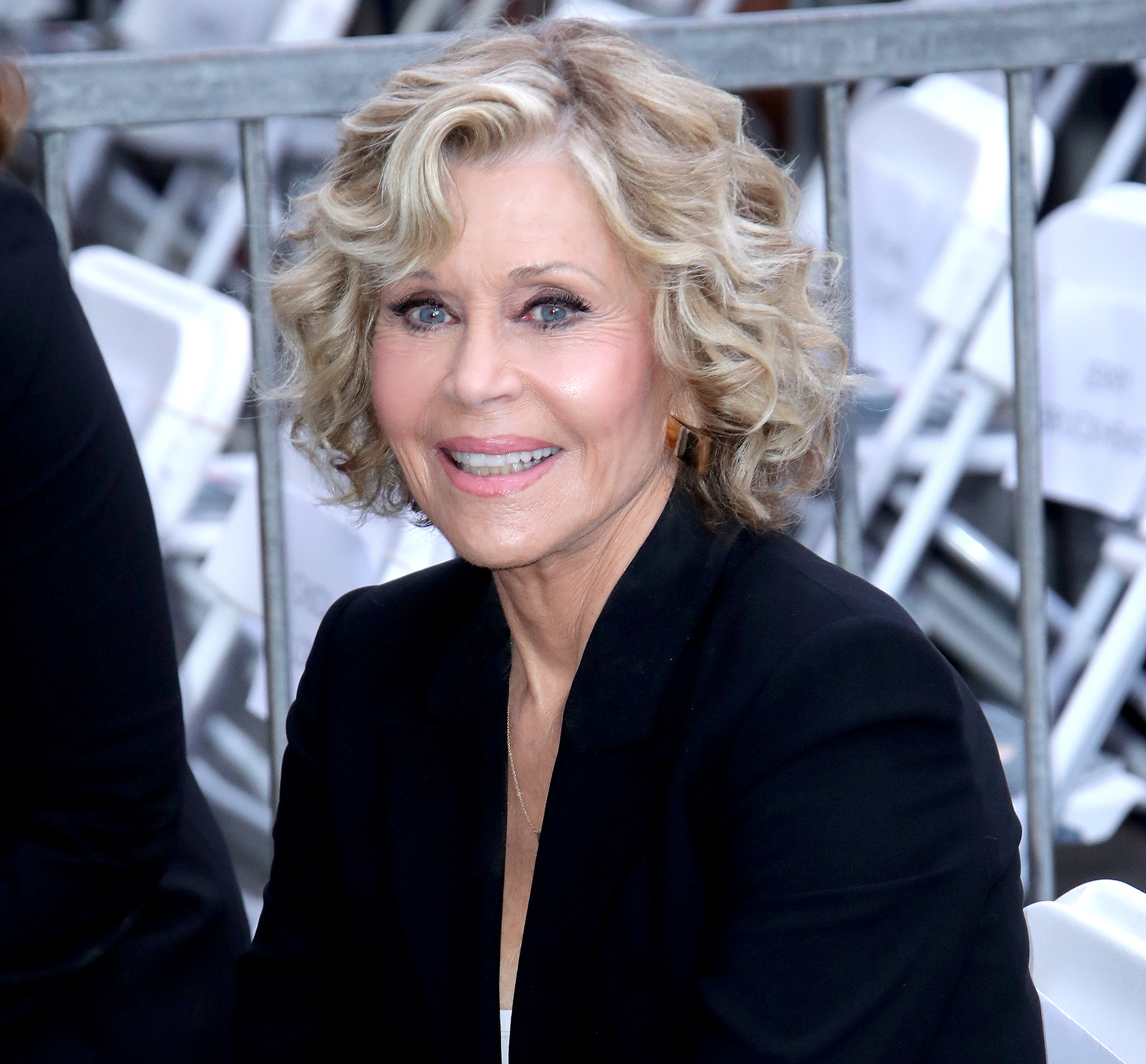 Instead, she pointed to Gaye as her missed opportunity, calling him “a great regret, adding that “He wanted to and I didn’t.”

The New York native explained that she was married to Tom Hayden (the two were married from 1973 to 1990) at the time and therefore she walked away from the “Ain’t No Mountain High Enough” crooner’s advances.

Sexiest Magazine Covers of All Time

“I was meeting a lot of performers to try to do concerts for Tom and the woman who was helping me do that introduced me to Marvin Gaye,” she recalled.

After New York Times’ Maureen Dowd joked about the Motown singer including the words “sexual healing” as part of his pickup line, Fonda quipped, “I needed some but he didn’t say that, no.” 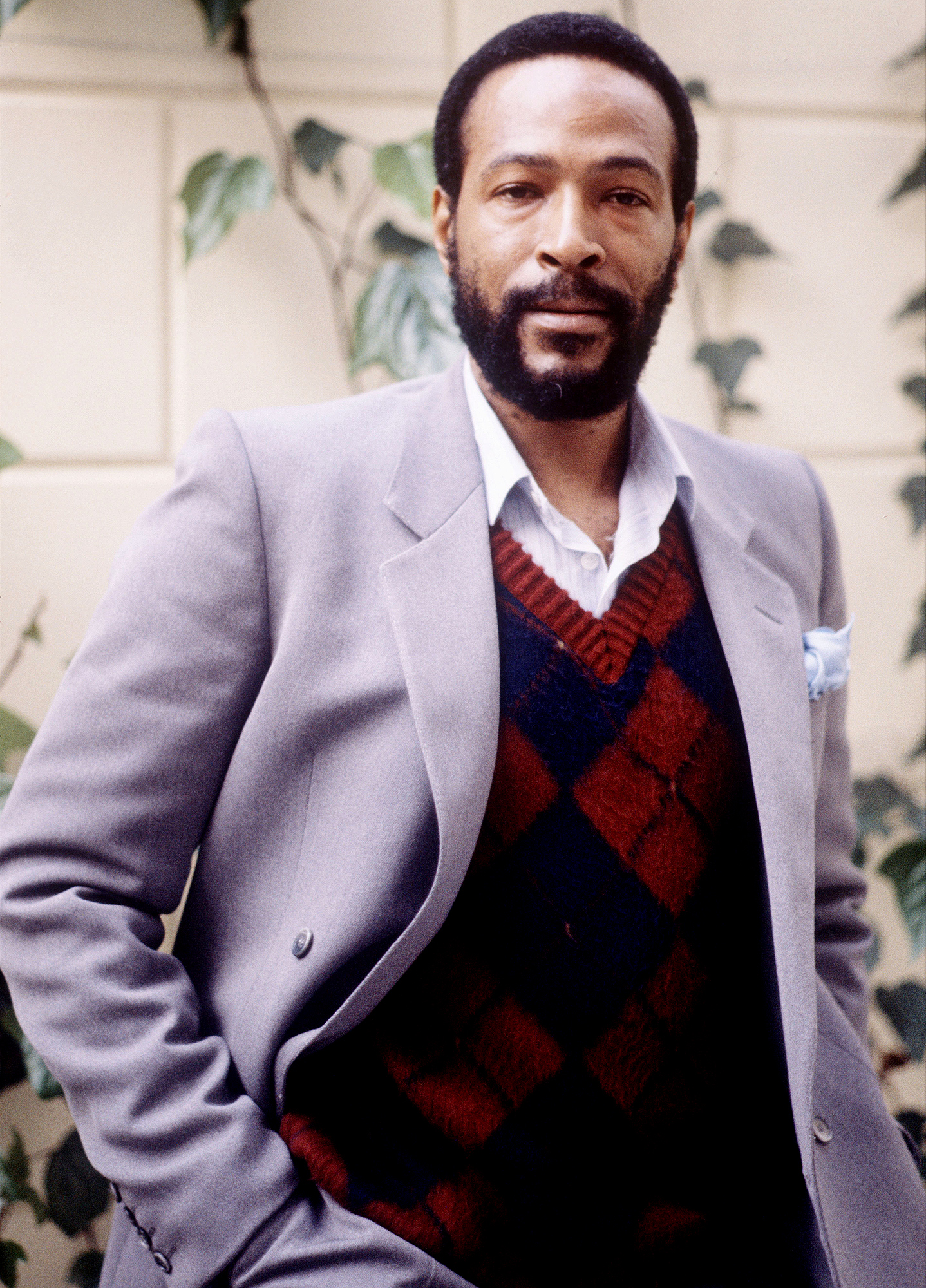 The Oscar winner added: “But then I read, apparently he had my picture on his refrigerator. I didn’t find that out until later, after he was dead.”

Fonda, who grew up in Hollywood as daughter of actor Henry Fonda, also weighed in on some of the entertainment industry greats over the years.

When asked about Marilyn Monroe, the Barbarella star confirmed that the Some Like It Hot actress was just as striking in person as she was onscreen.

“She glowed! There was a glow coming out of her that was unbelievable,” Fonda said. “It came from her skin and her hair and her being. I’ve never seen anything like it.” 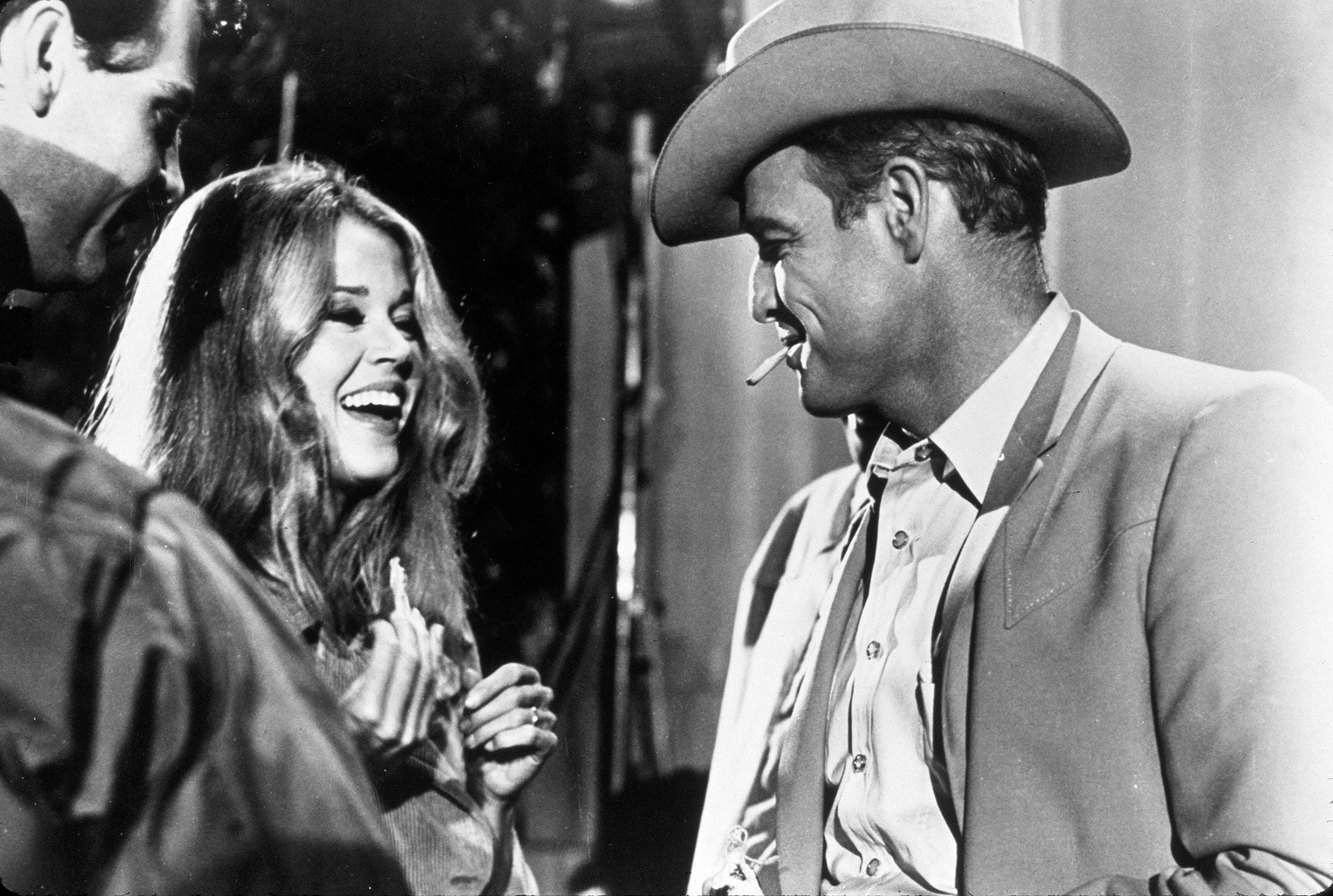 As for Marlon Brando, her costar on 1966’s The Chase, she summed him up as “Disappointing. But a great actor.”