The world gets a little bit better every time the Duke and Duchess of Sussex make a public appearance. The two of them are just the fairytale that you’ve been reading about since the first grade. You can’t help but squeal at even the sight of their names, let alon the pictures and outfits from their international tour. But, most recently, you’ve had the next royal baby on your mind when it comes to this couple. Ever since the pregnancy announcement on Oct. 15, questions have been going through your head like: Is Meghan Markle having twins? Well, avid fans of the royals think that there is one surefire sign that there’s going to be not just one royal baby, but two. Elite Daily reached out to Kensington Palace for comment but did not hear back by the time of publication.

If you haven’t been keeping up with the most recent roster for the royal kids, then here’s a quick overview: Prince William and Kate Middleton have three children: Prince George, Princess Charlotte, and Prince Louis . Prince Louis was born on April 23 of this year, just before the dreamy and extravagant wedding of Prince Harry and Meghan Markle. And all together, the crew is beyond cute. (Seriously, can my family be like this one day?) 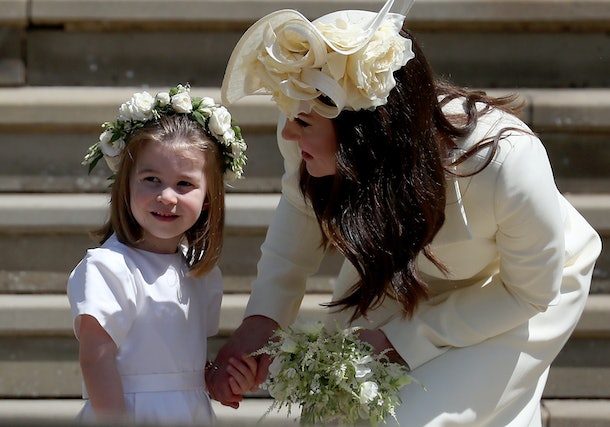 At the wedding, back on May 19, the kids were the stars of the show. Princess Charlotte, in particular, was all over social media and stealing hearts from the second she started waving to the crowd. She stood in St. George’s Chapel with the most adorable dress and flower crown on, and threw some side eye into the streets from her window seat in the car. Now, the whole world is just waiting to see what Meghan Markle and Prince Harry’s kids will do.

The future is looking bright — especially with potentially two sweet additions coming to a family that’s already #goals. So, what one thing is making fans believe that the couple is having twins? It actually has to do with the bets placed on the pregnancy and some abnormal results that came in on the morning of Friday, Nov. 23. 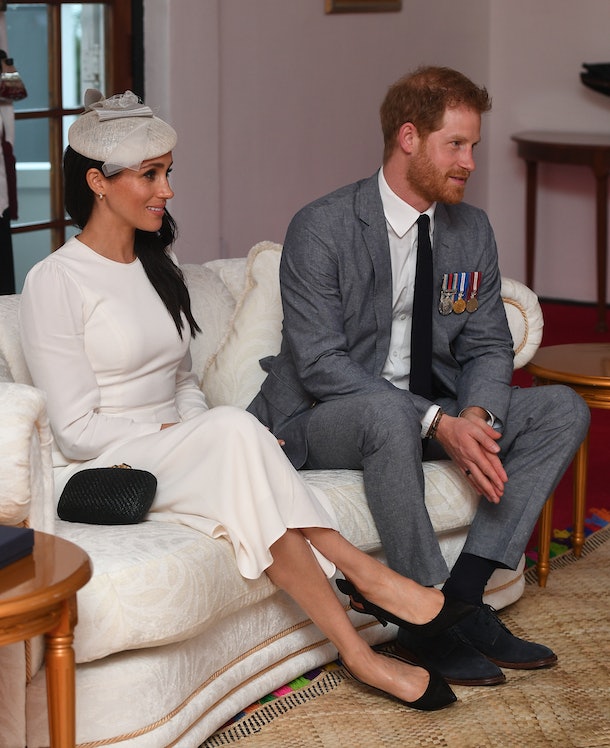 According to Express, Irish bookmakers Paddy Power abruptly stopped taking on bets that Meghan Markle will have twins after a bunch of wagers came in at the same time this morning. The amount of wagers that were placed brought the odds of the bet to 5 to 1 — meaning, there is a very high chance that people could win the wager if Markle gives birth to twins. The bet was suspended immediately, and the bookmakers have suggested that there could be an insider source amongst these results. (Long story short: Someone across the pond could be spilling some exciting, but most likely very confidential, tea.)

A spokesman for the company said in an interview with Express: "Since the day began, the stream of bets has led us to believe that perhaps the punters — or an insider source — knows something more than we do." In other words, someone close to the couple could have gotten word that Prince Harry and Meghan Markle are having twins, and used the news to place some their reliable bets.

They could have passed the news onto their friends or family members, who then also placed bets themselves. Together, this could have created the wave of wagers and single-handedly raised suspicion around the exact number of royal babies the world should be expecting. 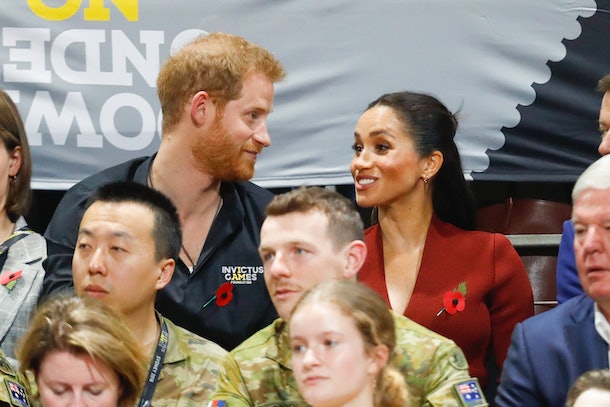 Now, I’m no expert on betting, but the excitement behind this speculation sounds pretty fair to me. I mean, just from everything that Prince Harry and Meghan Markle have done so far, it would be a #blessing for this couple to bring two kids into the world.

There have been the long, romantic gazes and sweet moments in Hawaiian shirts on the beach. Not to mention, their visit to Australia for the 2018 Invictus Games lead to a #twinning moment and tons of success. (This Paralympic-style event was launched by Prince Harry in 2014 for wounded and recovering servicemen and women around the world, and it’s just one way that the two are making a positive difference with their roles.) Can you imagine having such rockstars for parents? They’re like the next Jim and Pam from The Office, or Queen Clarice and Joseph from The Princess Diaries 2. I’m only a little jealous, OK?

Throughout all of it, Meghan Markle has been fitting right in with the royal crew and making a name for herself, too. Whether there are two babies on the way or just one, it’s safe to say that fans are so proud of the royal couple and looking forward to what the future holds.