Welcome to the chilling world of Sabrina Spellman, unlike all other universes you’ve seen before. In Netflix’s upcoming drama The Chilling Adventures of Sabrina, Kiernan Shipka takes on the role of the teen witch who is struggling between devoting her life to The Dark Lord and living the life of a teenager. When the series begins, she’s doing both — and that includes having a deep relationship with her boyfriend Harvey, played by Ross Lynch.

“Their relationship is one of my favorite aspects of the show, because it’s so sweet, so beautiful and so pure,” Shipka, 18, tells Us Weekly. “Their love for each other is really honest. It’s innocent, and it’s just quite beautiful. They really, really adore each other.”

Lynch echoes Shipka’s feelings, noting that the actors get along so well that it really helps make the job easy and enjoyable.

“They’re still quite young so that innocence of first loves is very apparent. They’re so in love, it’s electric,” the 22-year-old says. “I really like how it comes across onscreen. Filming those scenes are so fun.” 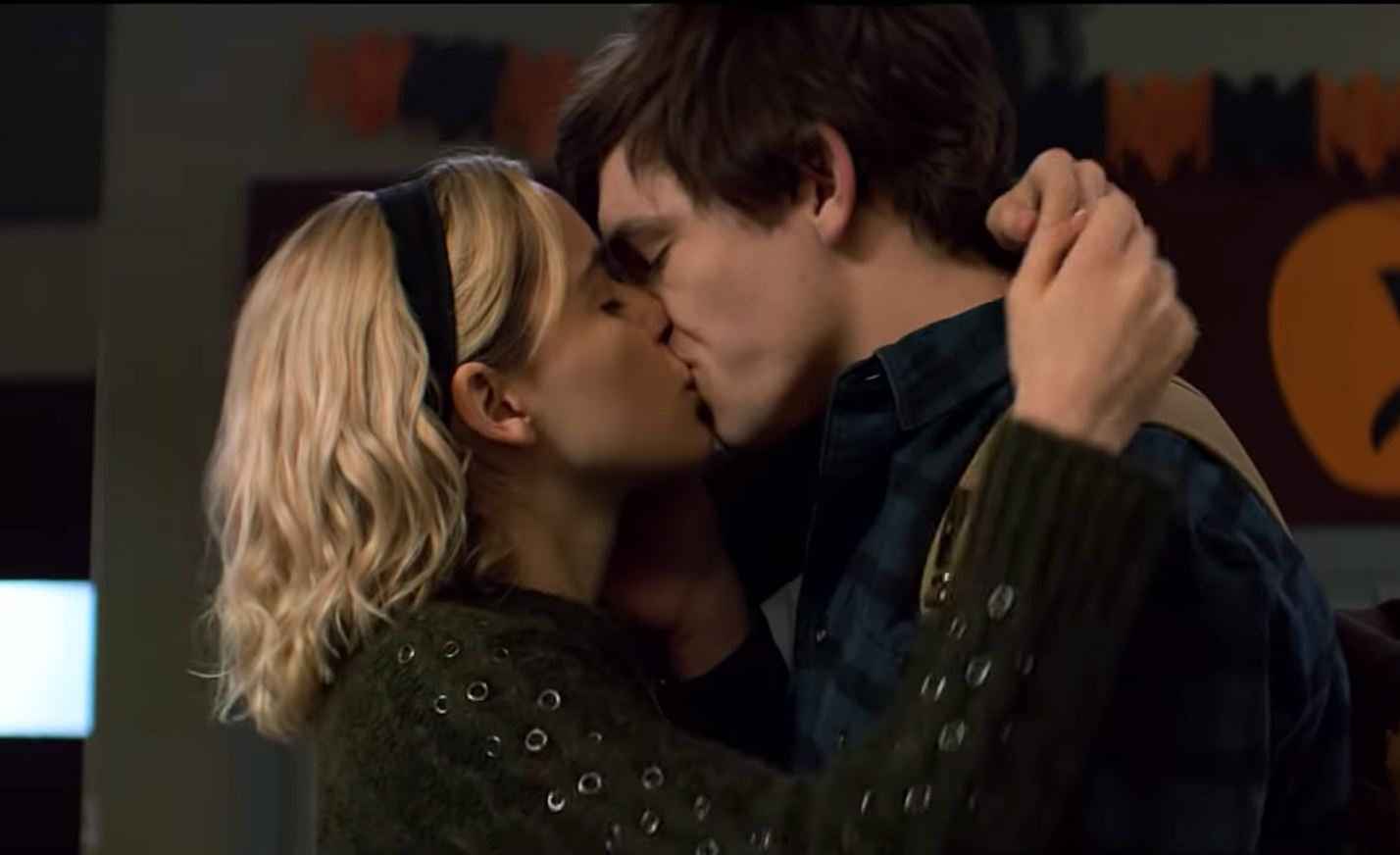 While Sabrina and her internal struggles are the focus of the show, Harvey is also a key player who is “morally good,” the former Disney star tells Us.

“He obviously is very much in love with Sabrina and that’s where you see a lot of his sweet tendencies and his loving side and his sensitive side. I think he’s a sensitive guy,” he notes. “As you see him want to take care of his friends and Sabrina and stuff and do his best. He’s really just a sweet, sweet guy that’s unaware of all this crazy stuff going on.”

However, the secret in her life that he’s unaware of has the potential to tear them apart. 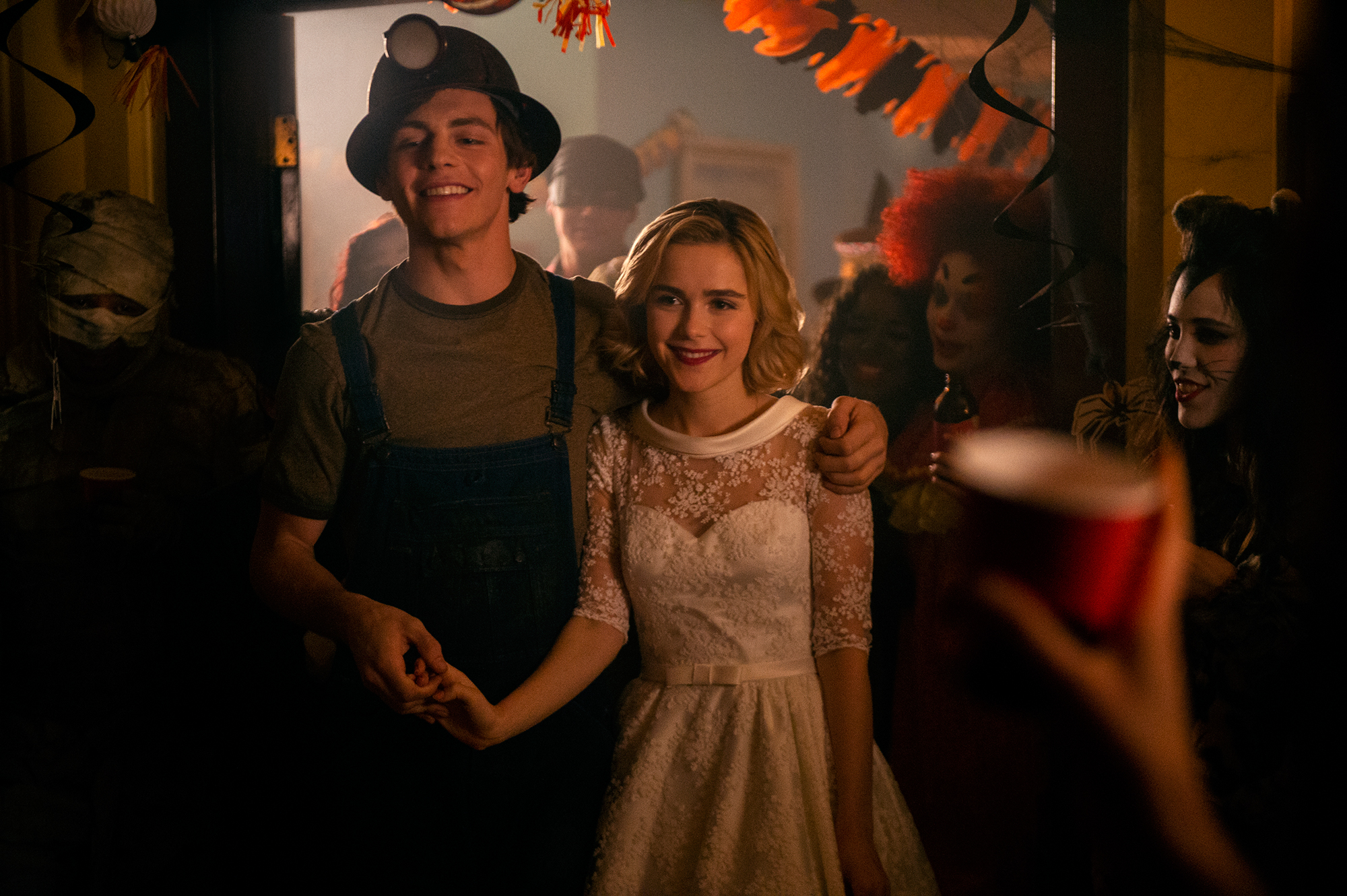 The show is based on the comic and is nothing like the 1996 sitcom, Sabrina, the Teenage Witch. In fact, Lynch has never seen the Melissa Joan Hart series and didn’t know that pretty much every girl who watched had a crush on Harvey.

“Oh really? Wow,” he said when Us filled him in. “Funny enough, when I booked the show, my mom started watching the sitcom. I’m like, ‘Mom you realize that this show has nothing to do with that show, right? It’s completely different.’”

He continued: “I keep trying to tell people that it’s not what you’re expecting. A lot of people are expecting the sitcom or Riverdale and I don’t think that’s a fair comparison. I’m really excited, more than anything, to just shock people with the darkness of the show.”

The Chilling Adventures of Sabrina hits Netflix on Friday, October 26.