The 10,632-square-foot waterfront home has seven bedrooms, according to the listing. 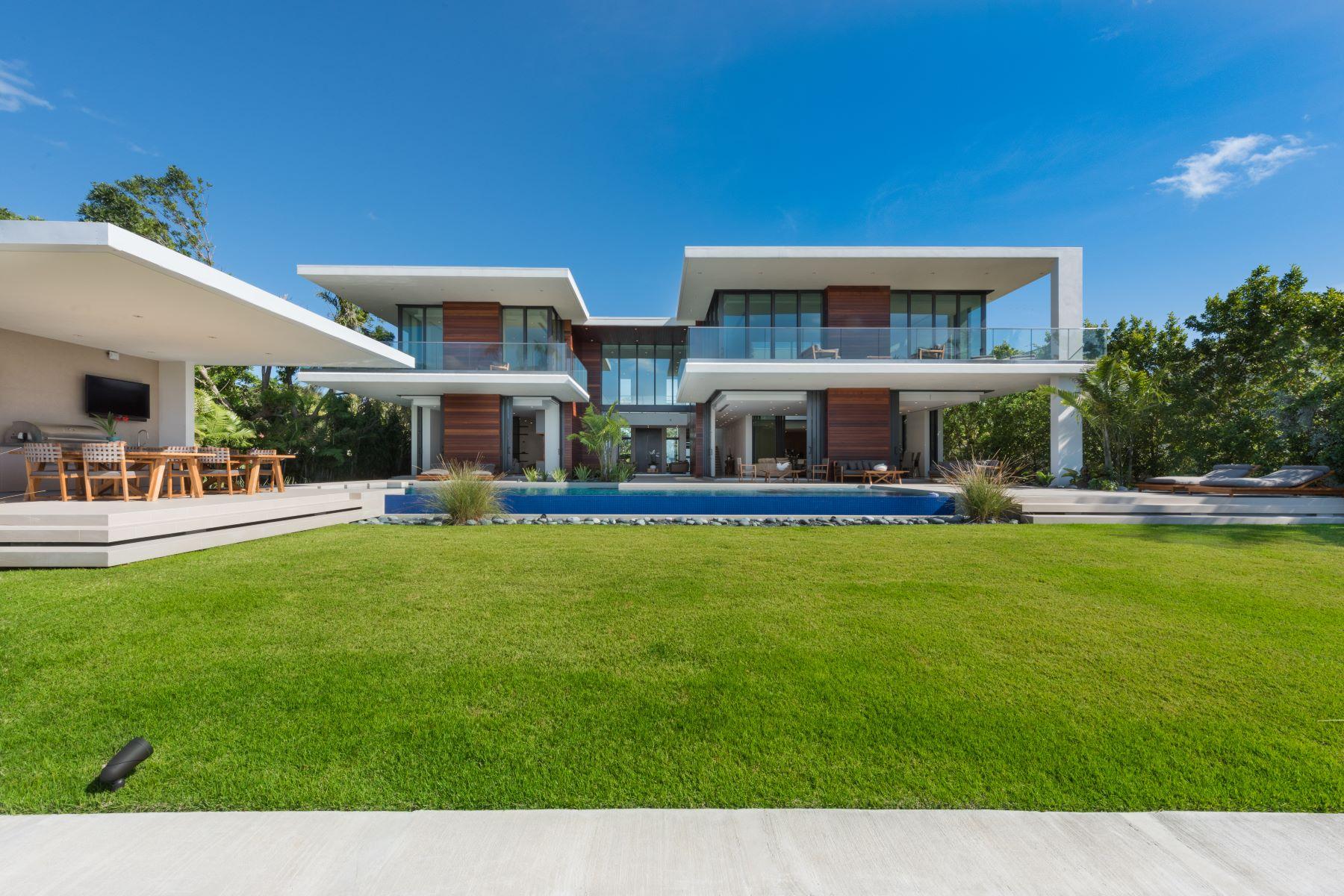 It has a tall mahogany-clad entryway, a living room with 22-foot ceilings, a cinema with suede wall coverings and two 'living' walls of plants.

The deal comes more than a year after the rapper, whose real name is Dwayne Michael Carter, Jr., sold his previous Miami Beach home at a loss for £8million, The Wall Street Journal reported.

That deal came two years after a “swatting” incident at the home, where someone falsely reported that four people had been shot at the property, sending police to the scene. 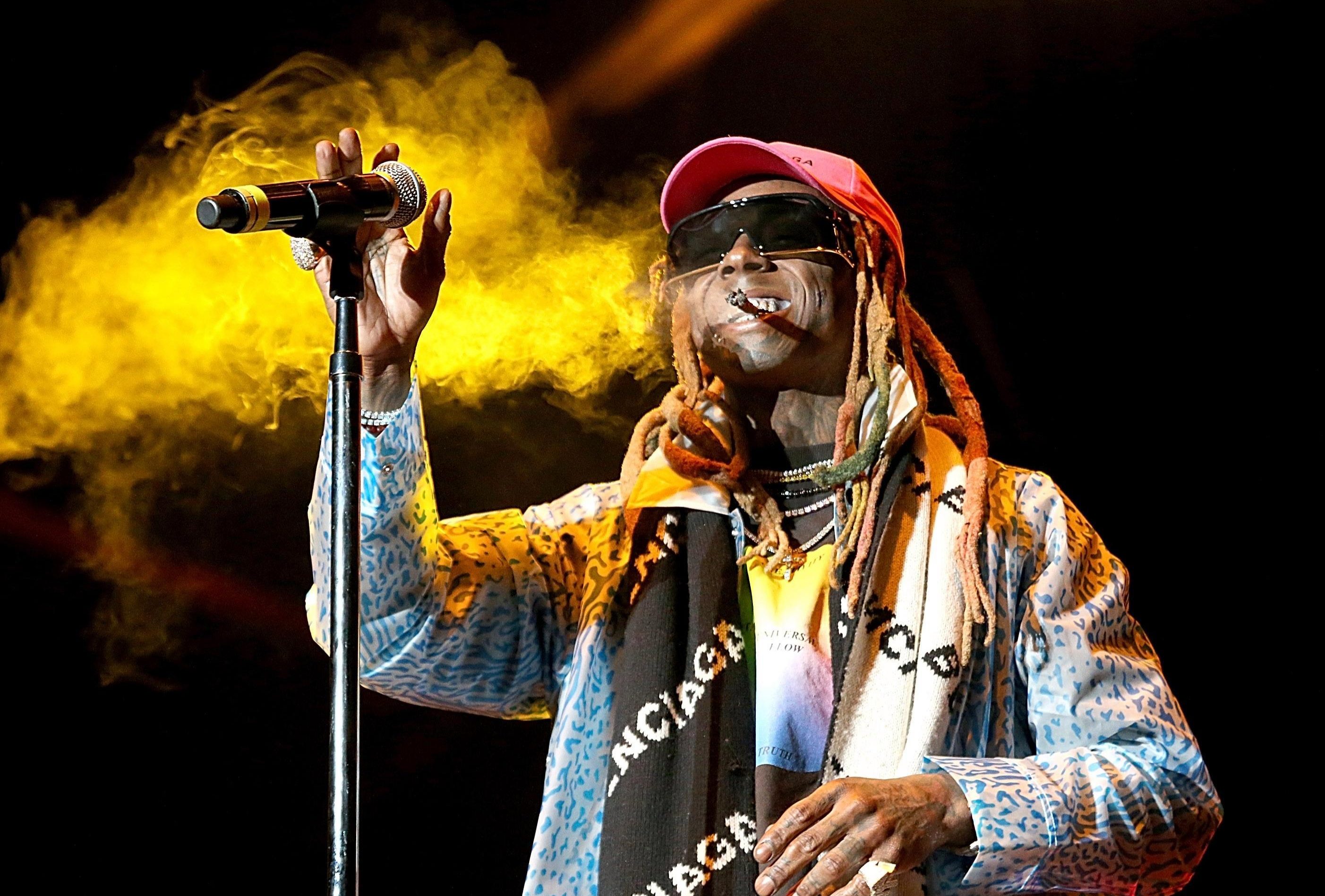 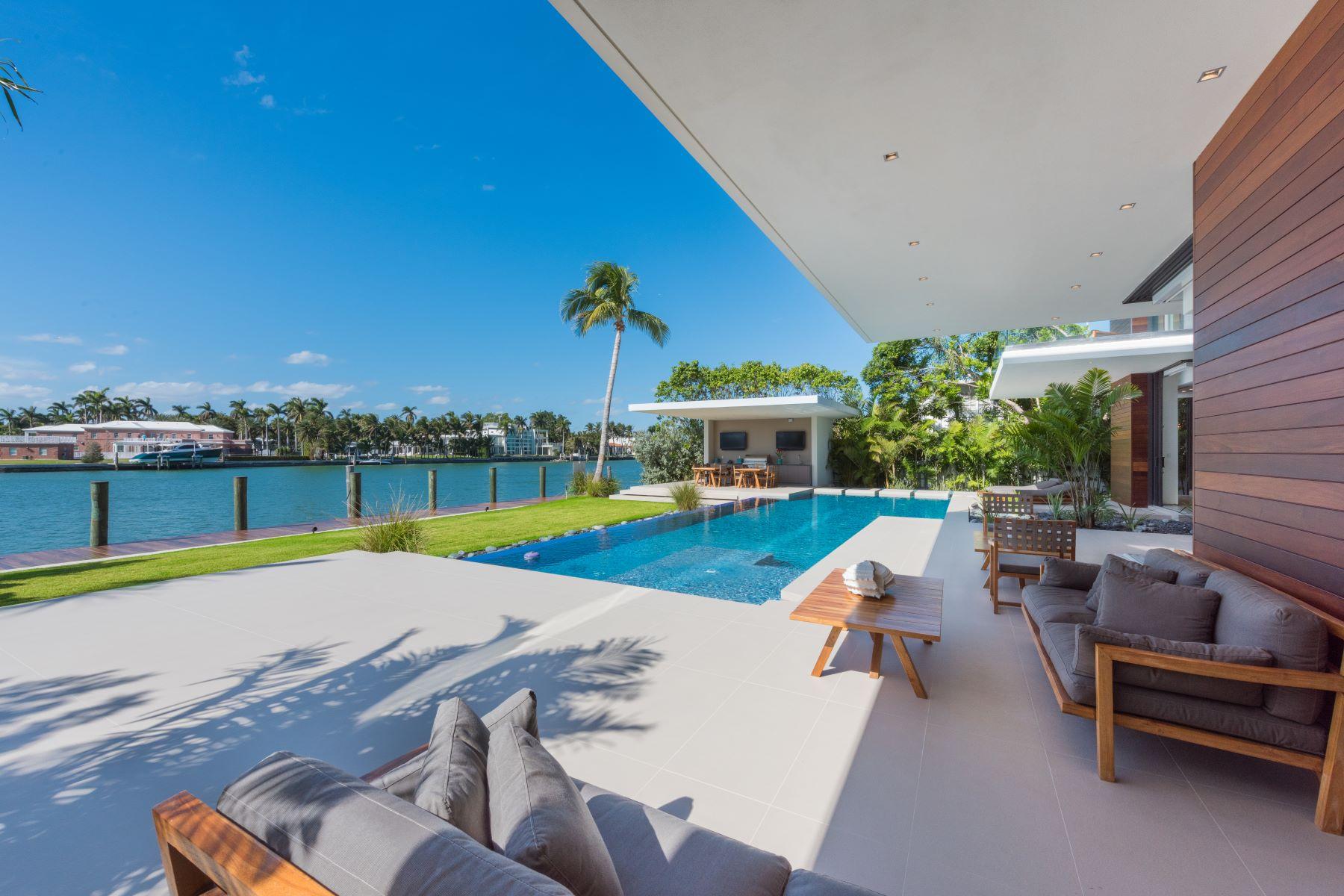 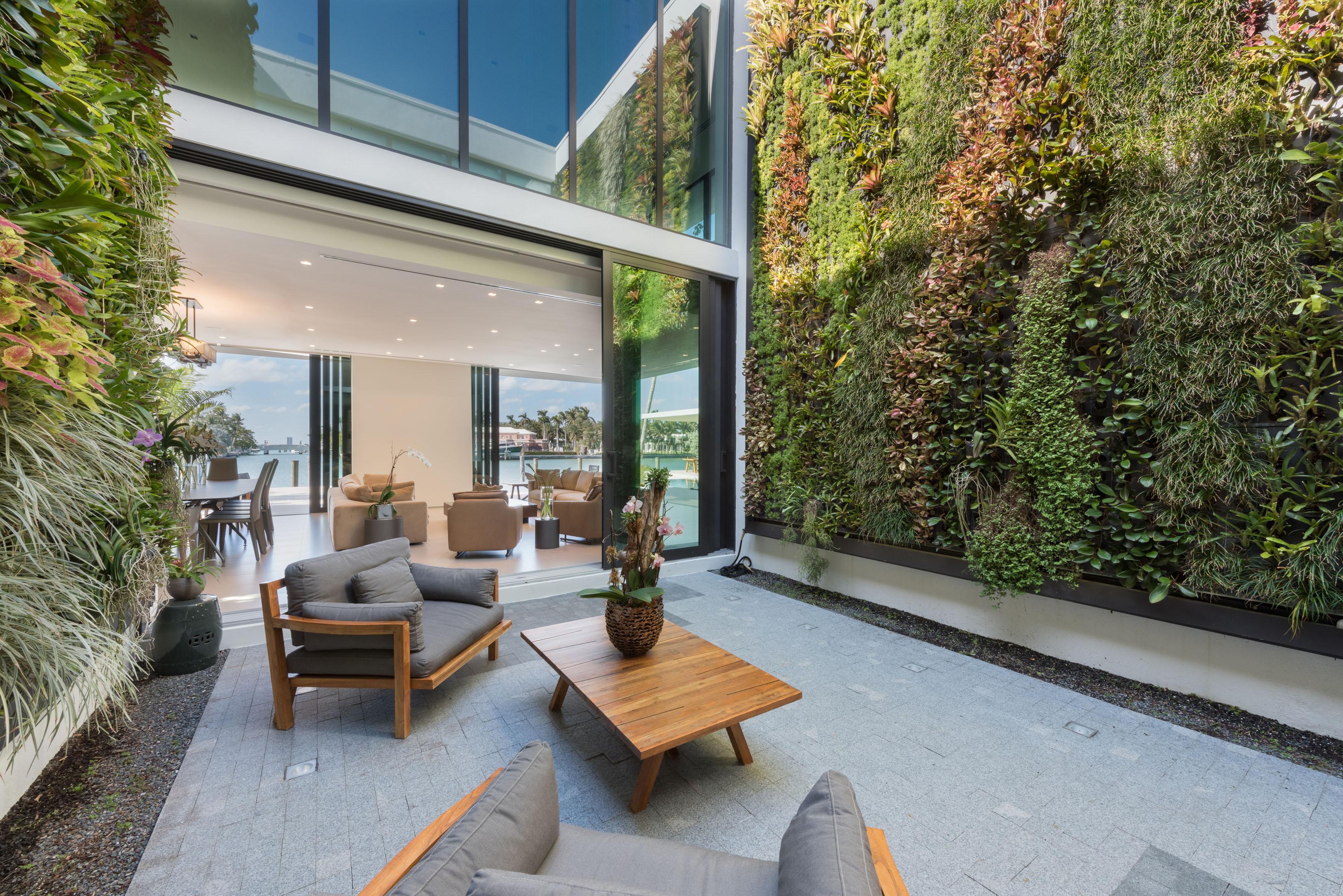 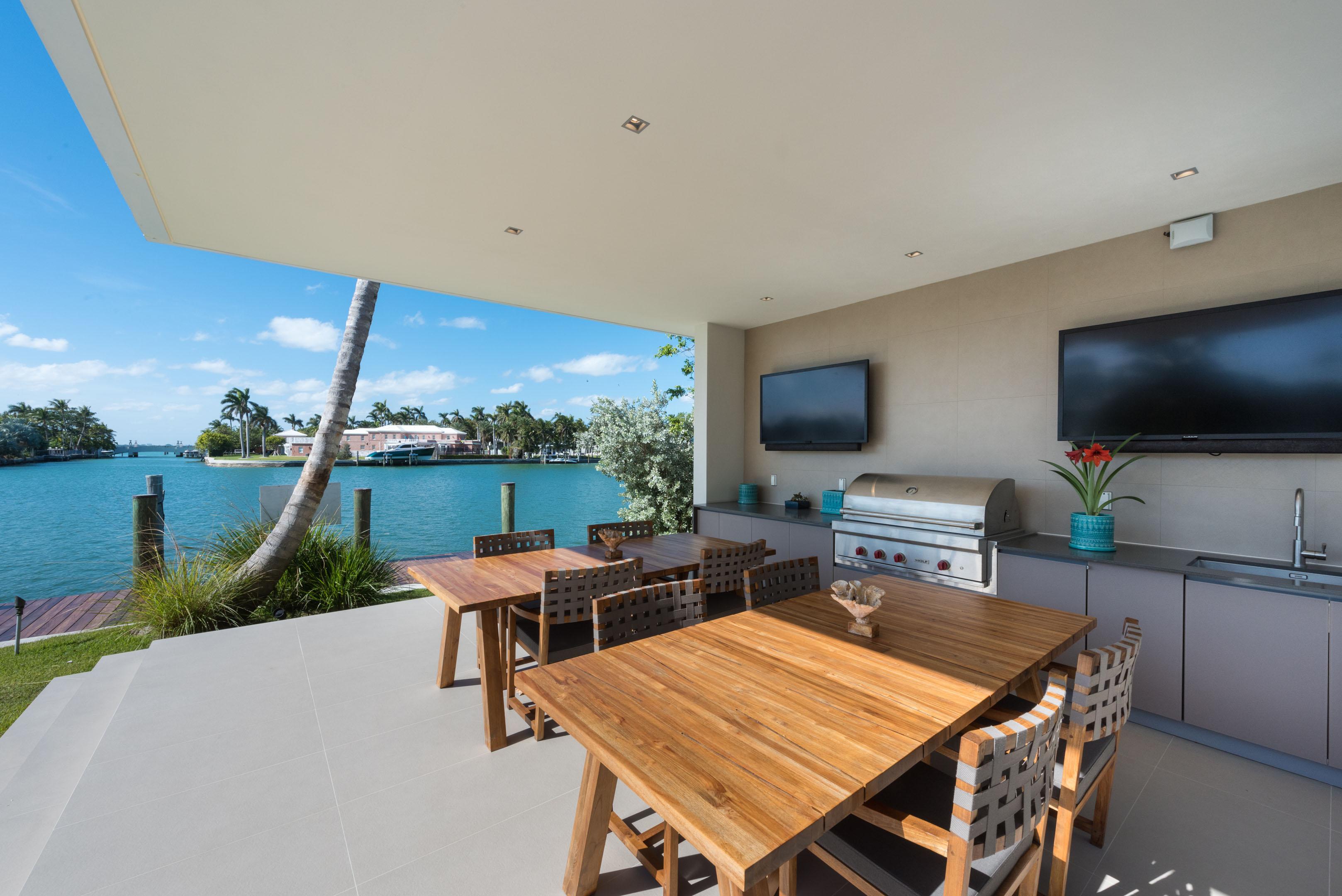 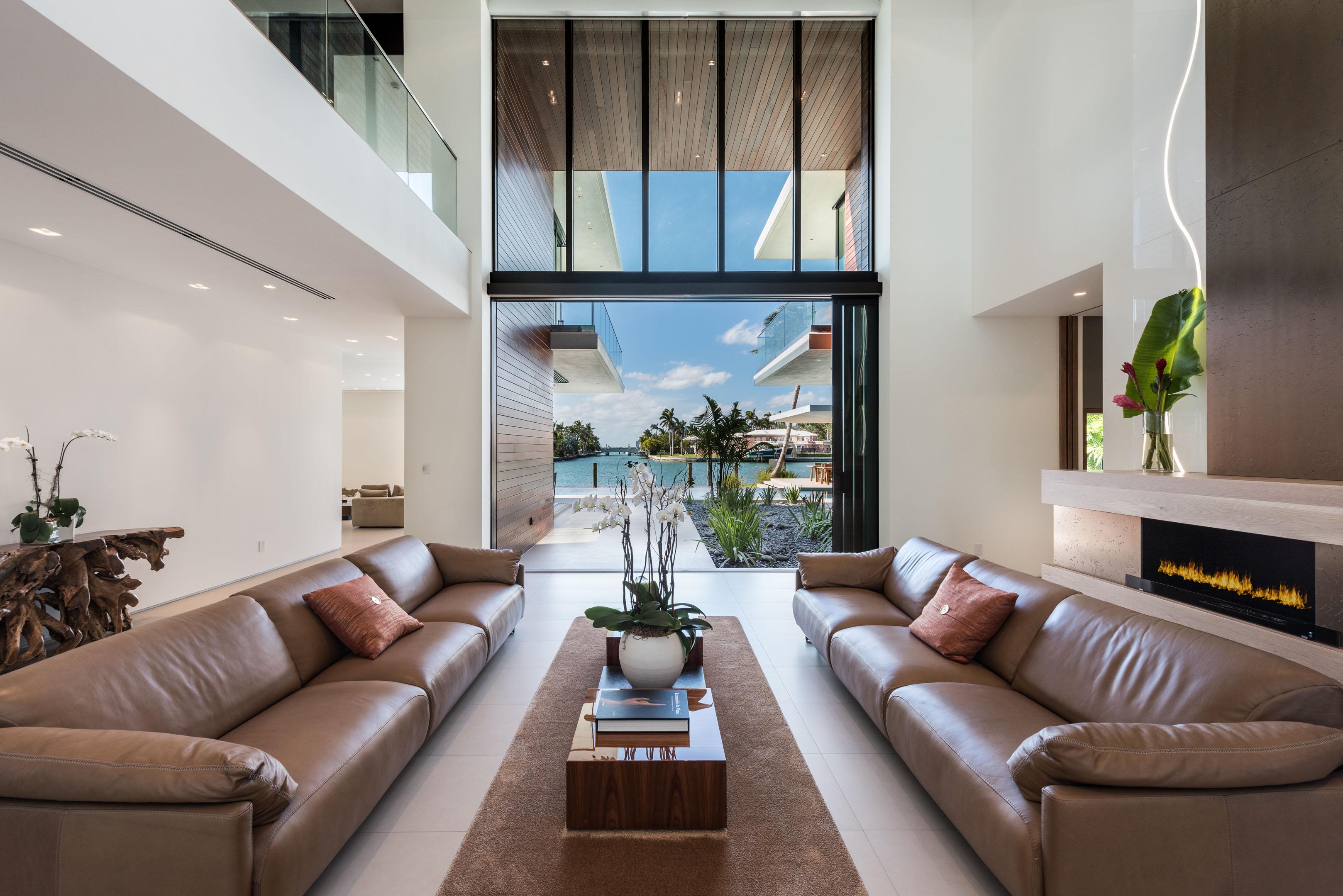 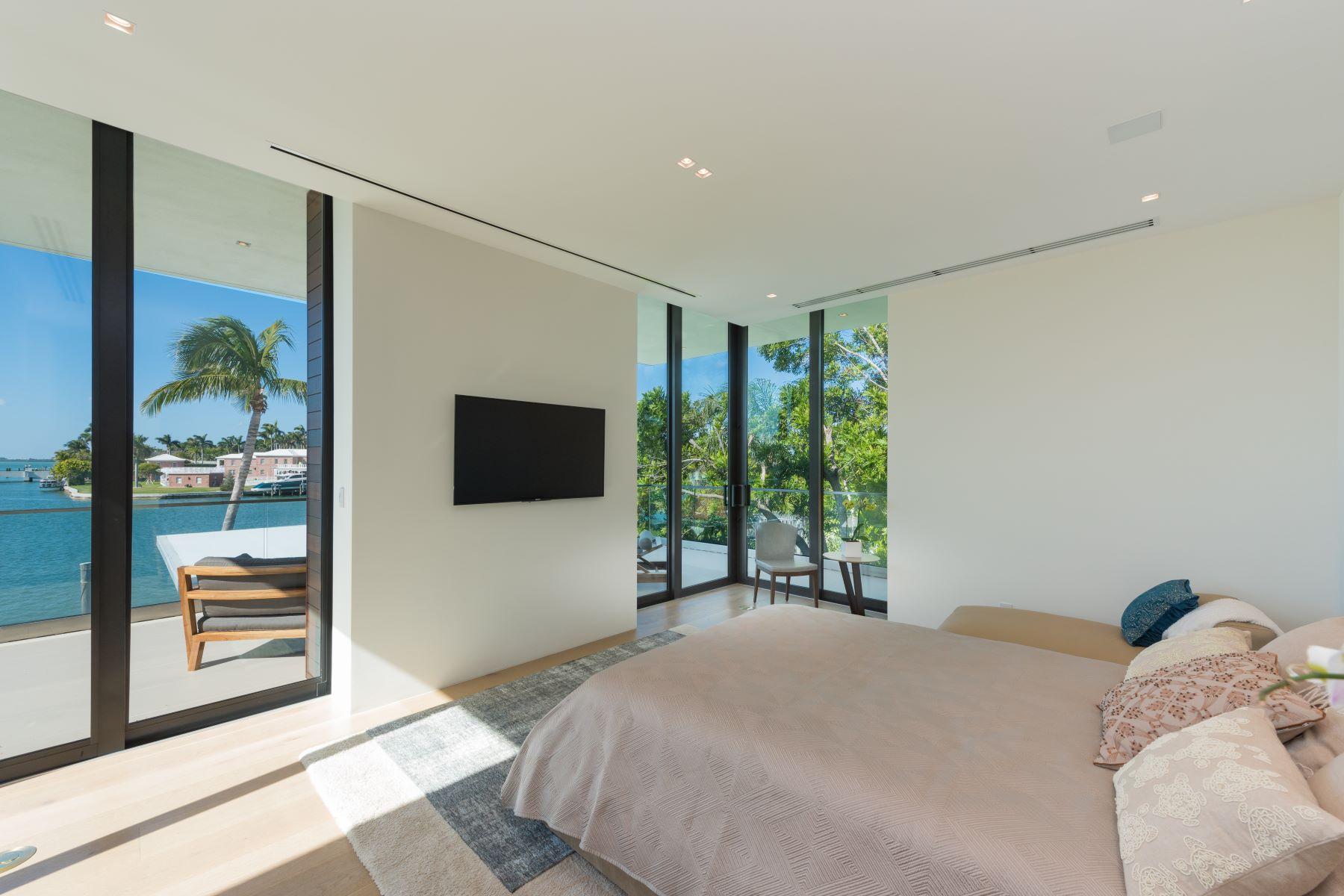 That home included a rooftop skate park and a shark lagoon.

Mr. Harari could not be reached, and a spokeswoman for the rapper declined to comment.

Rappers are known to have expensive taste – Kanye West and Kim Kardashian are having a £47million mansion built in California's Hidden Hills.