HE is the smiley superstar of the confectionery world, who caused hamaggedon this week when he went veggie.

The Sun revealed that M&S had changed the 27-year-old recipe for Percy Pig sweets, so they no longer contained gelatine. 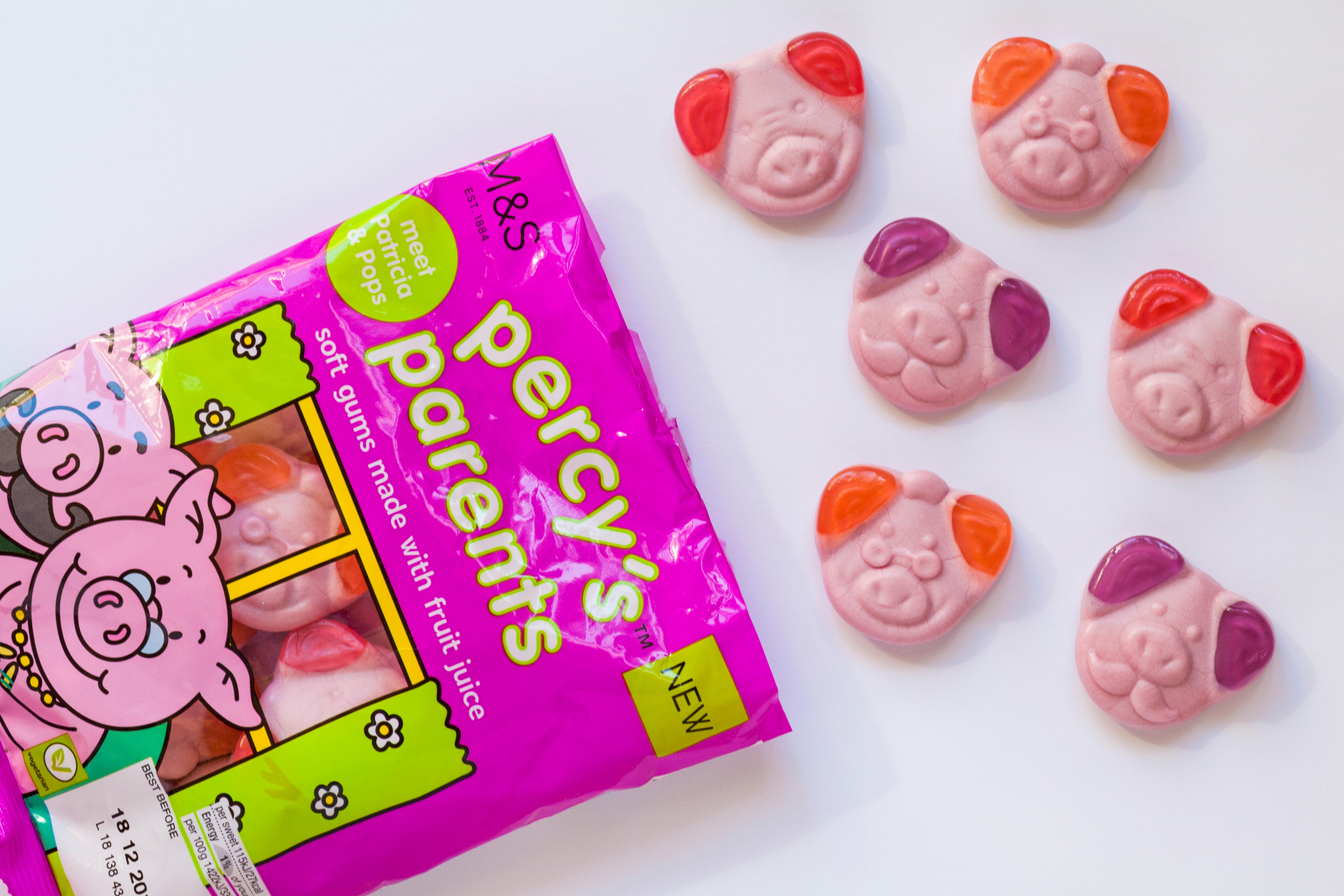 It sparked a backlash with fans complaining on social media.

One blasted the new Percys as tasting like a “mouthful of washing up liquid”. Another declared: “The most sacred confectionery item on the planet is over.”

But fans of the original Percys, who include Andy Murray, Lewis Hamilton, DJ Calvin Harris and Alexa Chung, should not despair.

M&S will now ask 100 mega fans to vote on whether to bring back the gelatine option. 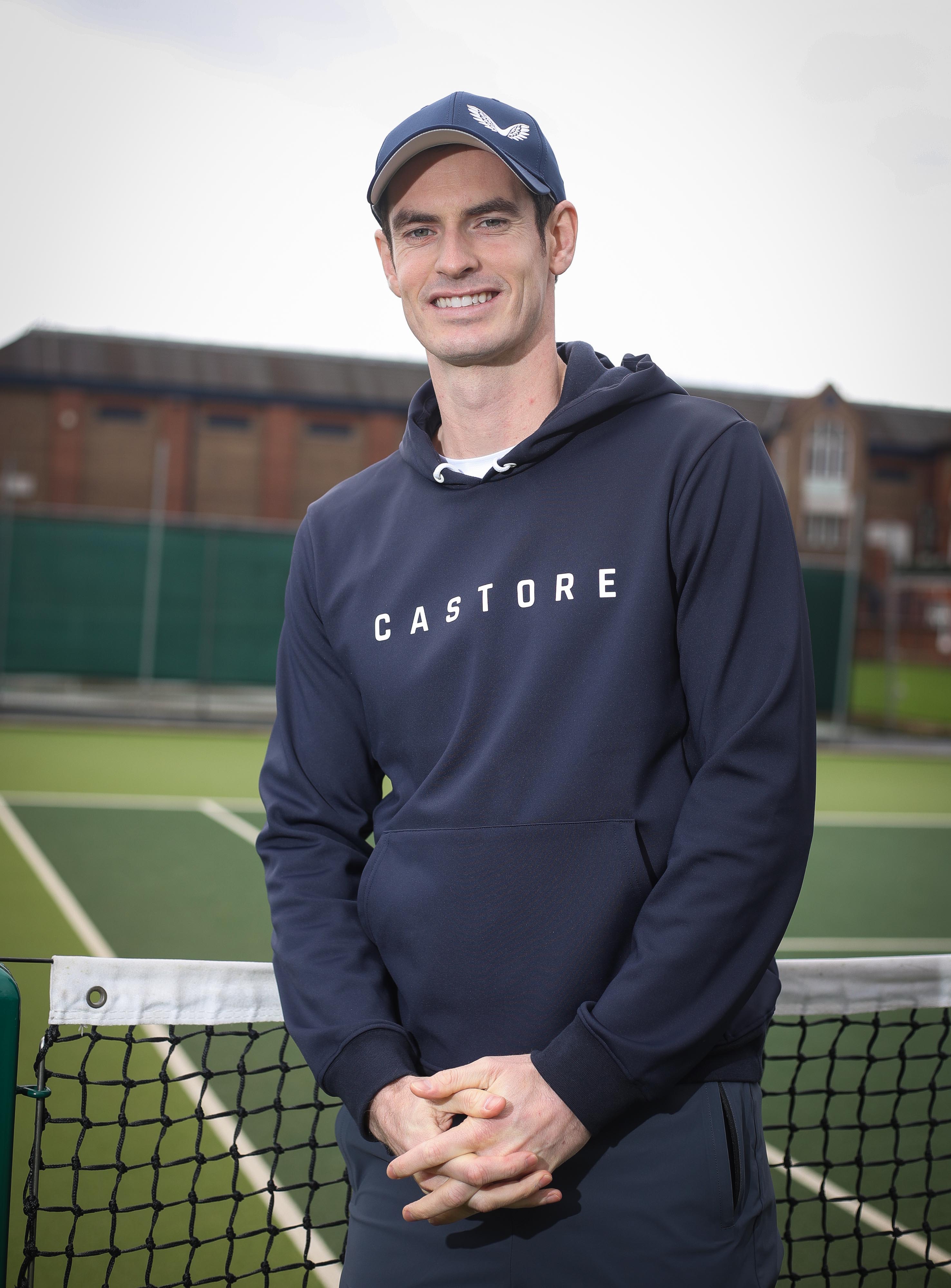 Store bosses would be off their trotters not to keep Percy fans happy.

The Percy Pig brand is worth an estimated £20million, with 300million sweets sold a year in 100 countries.

Lined up ear-to-ear, all the Percys sold in one year would go from the UK to Hawaii.

So how did the cheery-faced gummy pig, who has 200,000 Facebook friends, become one of our best-loved treats? 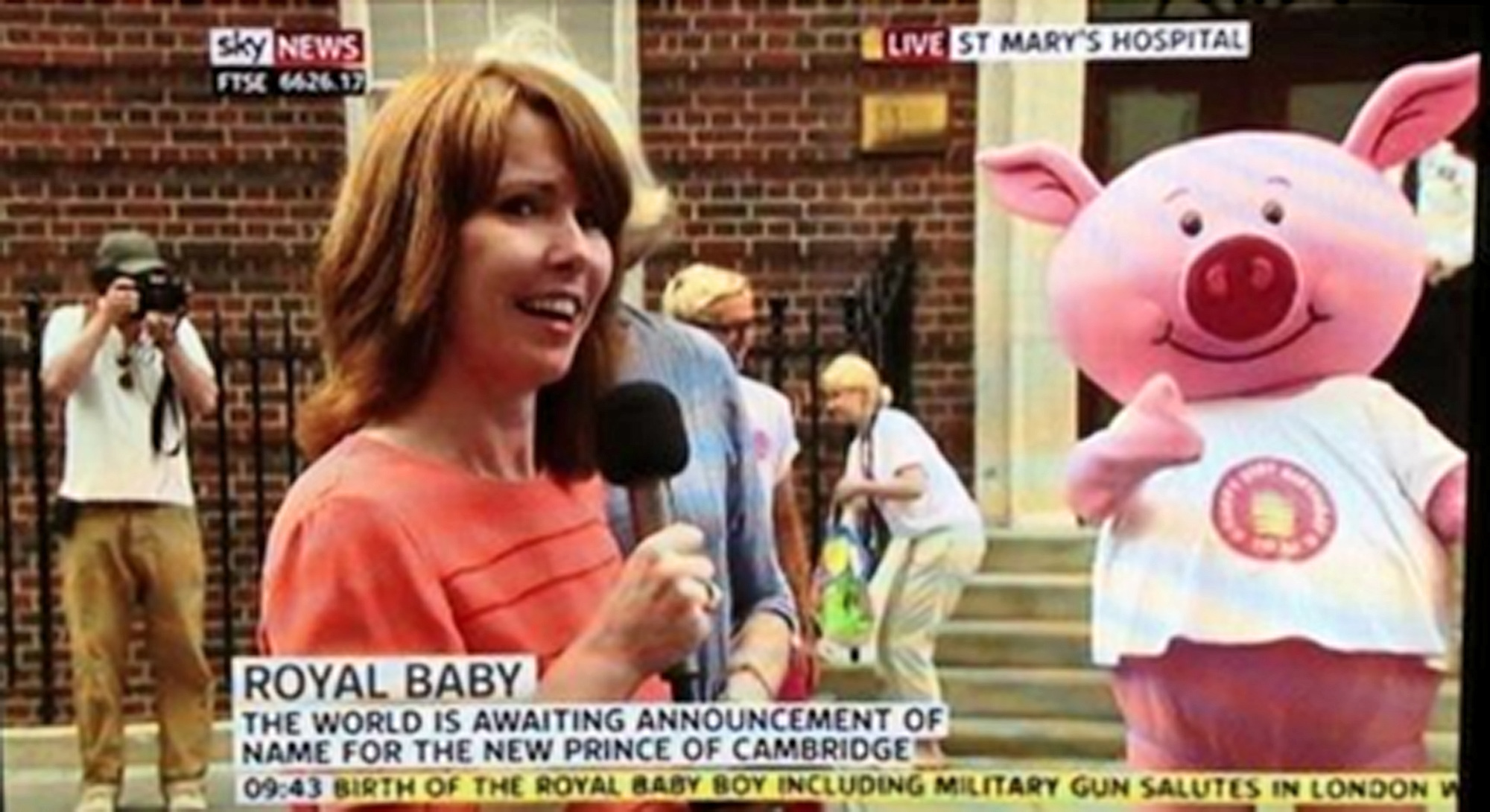 Percy started in 1992 as a black and white liquorice PANDA, created by M&S buyer Bill Davies.

After a year, the sweet’s classic blend of raspberry, blackcurrant, elderberry, grape, and mandarin, and texture was developed. And Percy was now a pig.

Bill, 59, from Wing, Bucks, says: “At the time we didn’t realise how big Percy was going to be. It’s amazing, it’s captured the public’s imagination.

“I’d take bags of the sweets home to my kids to get their opinions, which they really enjoyed.” 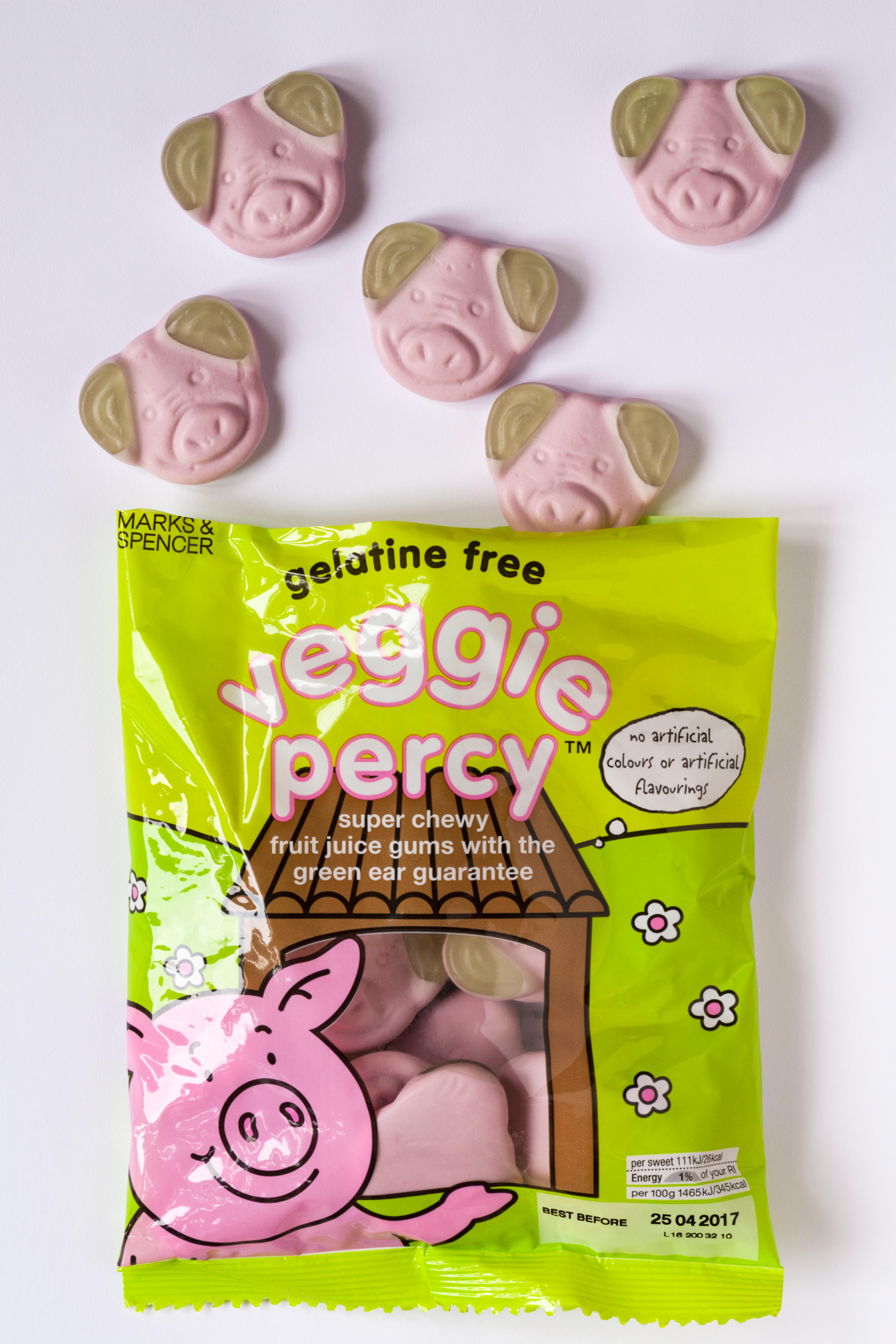 Soon the nation was pigging out on Percys. In October 2007 the billionth sweet was sold.

The following year, Percy made No11 in Vogue’s Top 40 “What’s Hot” list, along with Sony’s latest e-book reader and vibrating mascara from Selfridge’s.

The next year tennis ace Andy Murray admitted a weakness for the sweets, and received 30 bags from M&S.

In July 2013, Percy celebrated turning 21, and the birth of Prince George, by turning up at London’s St Mary’s Hospital to hand sweets to TV reporters.

There is also lots of Percy merch, including cupcakes, cuddly toys and piggy banks. With or without gelatine, Percy seems destined to keep hogging the headlines.