Across the country, a holiday tradition has been growing involving a group of “Layaway Angels” who are hard at work this time of year spreading holiday cheer by paying off layaway plans for complete strangers ahead of Christmas.

Tania McCarthy, a nursing assistant and single mom of two young sons, told “Good Morning America” that she had fallen on hard times recently and was worried about how to make Christmas special for her two young boys.

“I had lost my job and my truck was repo-ed and recently my phone got shut off,” McCarthy said.

She started a layaway program at Walmart to buy them Christmas gifts, but couldn’t make her payment. 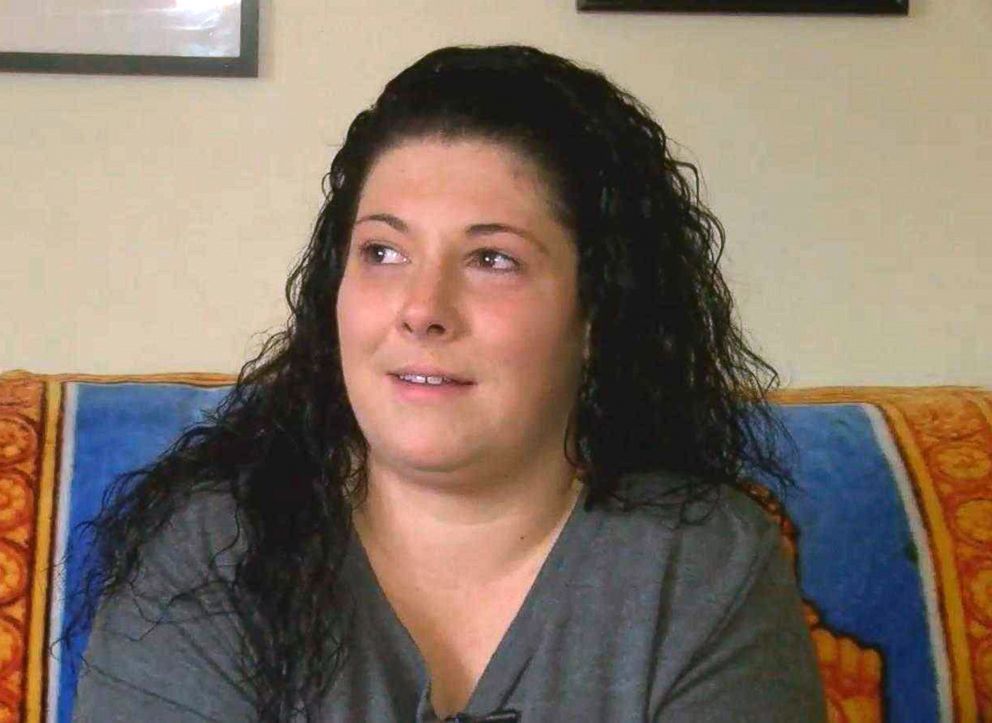 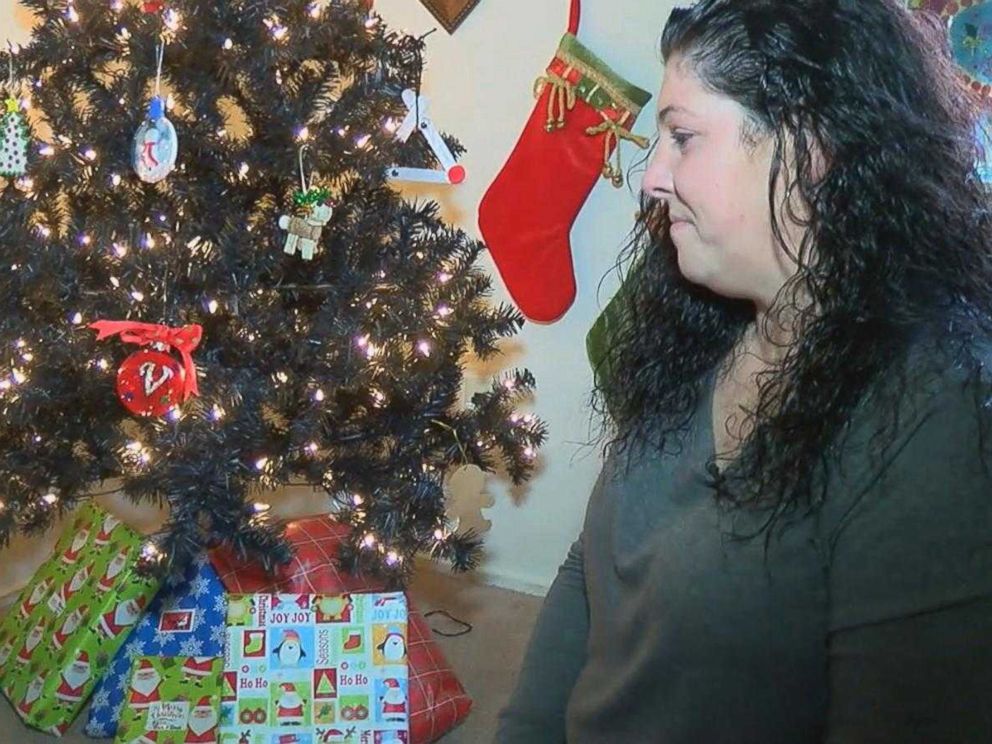 “It’s hard,” she added, growing emotional. “Making sure that I have things for them.”

Just in the nick of time, however, “an angel blessed me,” she said. 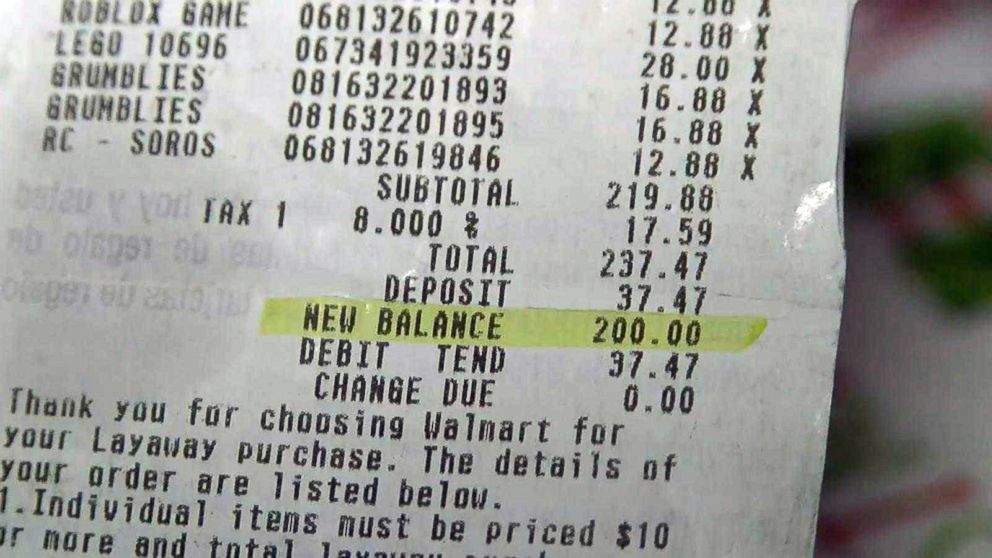 “There was a text on my phone from a Walmart associate saying … ‘Come and get your stuff off of layaway … it’s been paid for,'” she said.

“God bless you, go get your stuff and Merry Christmas,” Perry said in a video announcing the news on Twitter.

Dakota Nelson, a young widower and father of seven who lost his wife this past summer, got a special surprise this holiday season, courtesy of an Idaho digital news site, EastIdahoNews.com, and a secret donor.

In Chicopee, Massachusetts, 11-year-old Brady Procon helped raise funds to pay off a family’s layaway of $300 in video games and toys.

“I wanted to do it because not a lot of kids aren’t as fortunate as I am,” Procon told local ABC News affiliate WGGB-TV. “It makes me feel happy and I hope that others do the same.”

“I’m hoping other kids do this and kick off a trend,” he added.

All across the country, families say they have been touched by these anonymous layaway angels.

“I’m looking forward to getting woken up by them, ‘Mom, mom, come look!'” McCarthy said of Christmas this year. “And just have an amazing day with my kids.” 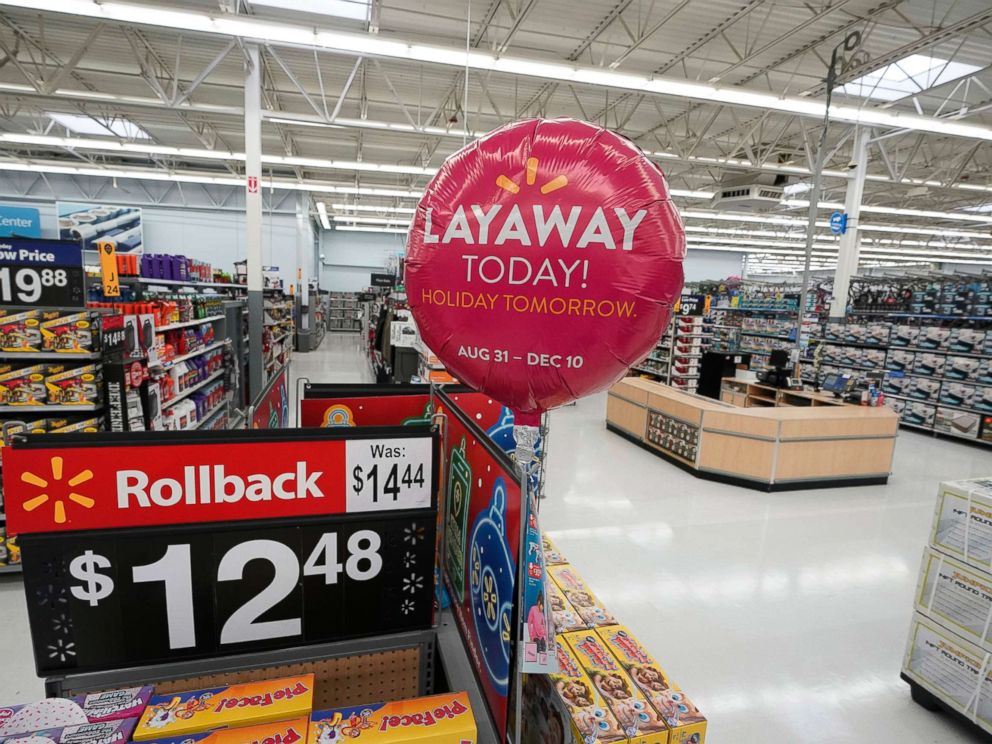 “GMA” teamed up with the nonprofit group Pay Away the Layaway this holiday season. To learn more about how to become a Secret Santa to a family in need, visit their website here.