Love is an incredibly unique feeling. Sometimes, the mental and emotional effects of being in a relationship seem to defy both science and reason. Your romance may feel like magic, but in reality, love and science go hand-in-hand. Whether you’re falling in love or dealing with the aftermath of a breakup, your brain and body tend to react in very distinct ways. When it comes to the question: "How does a breakup affect your brain?" The answer is understandably fascinating.

There’s a science behind falling in love, and there are psychological reasons why different factors, like listening to music during sex, can affect your physical and mental experience while hooking up. So, naturally, there is also a logical explanation for why breakups can hurt so much and make you feel completely awful.

While research on the subject of how breakups affect the brain is still fairly limited, there have been a few significant studies conducted to try and understand how the brain behaves when a person is experiencing heartbreak. There is some good news: When it comes to the process of getting over a breakup, your brain is ultimately on your side. Here’s what else you need to know about how your brain deals with the pain of a breakup, according to recent scientific studies.

1Your brain processes the pain of a breakup the same way it does physical pain. 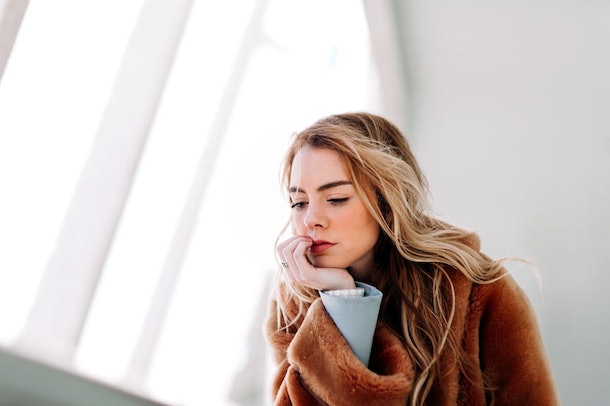 If you feel physically sick or experience "heartache" after a breakup, it could be because your brain is reacting to the situation the same way it would if you were physically injured.

In 2011, cognitive neuroscientists at Columbia University wanted to test the similarities between the experience of social rejection and physical pain. To do this, they conducted a study using fMRI scans to look at the brain activity of individuals who had gone through an unwanted breakup in the past six months. Participants were instructed to look at a photo of their ex while thinking about being rejected. They also viewed pictures of friends, and were exposed to pain through a hot probe on the arm. The scientists found that the same areas of the brain lit up when participants were in physical pain and when they thought about being left by the ex-partner, but not when seeing photos of their friends.

There is some argument among experts about whether romantic rejection is actually similar to physical pain, or if the brain just reacts the same way because it thinks both of these experiences are of equal importance. Historically, both pain and rejection reduced chances of survival, so it is possible that human brains are wired to pay extra attention to both of these situations.

2You may experience cravings, much like someone battling addiction. 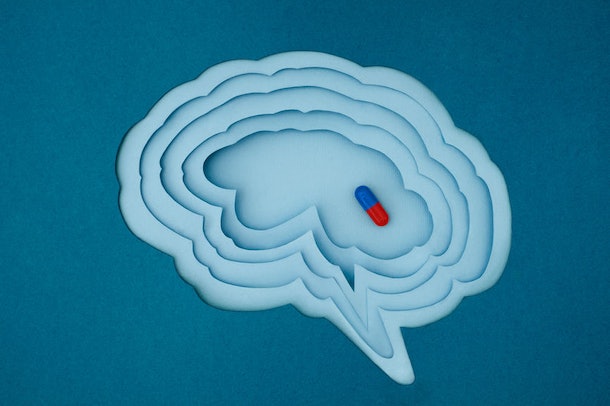 A 2010 study by researchers Helen Fisher and Lucy Brown scanned the brains of 15 young adults who had recently been broken up with and reported that they still felt passionately in love. Many of the participants were still attempting to get their partner back through inappropriate methods such as calling late at night, sending multiple messages, or showing up to their place uninvited. Others reported that they felt depressed and despondent.

This study also had the individuals look at photos of their exes, but this time it monitored activity in the brain related to the reward system that releases dopamine. Dopamine is also involved in both drug addiction and the early, obsessive stages of falling in love. So, if you’ve been rejected by a romantic partner, you may crave that person, similarly to someone who suffers from addiction or someone who is first falling in love.

The study showed that the motivation system lights up regardless of whether you’re happily in love or obsessing over your ex. Either way, you’re driven to think about the person and there is an intense need to find them.

3Luckily, your brain is wired for recovery. 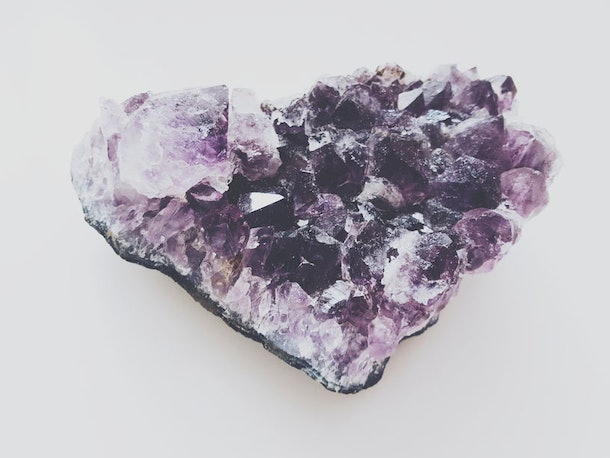 The 2010 study also discovered something promising. Fisher and Brown found that the brains of these rejected individuals might have been actively trying to get them to feel better or act more wisely in the future.

In addition to the reward pathway lighting up, there was also increased activity in the areas of the brain associated with regulating emotion and inhibiting impulsive reactions. To put it more simply, although the human brain is inclined toward craving and obsession, it also seems to be wired for recovery and better decision making after a breakup.

The brain is certainly complex, and scientists make new discoveries all the time about how it works. One thing’s for sure — there’s definitely a connection between the brain’s reaction to heartbreak, physical pain, addiction, and, ultimately, moving on.