Nearly four years ago, Karina Garcia was down on her luck, working on the weekends for her brother and in her own words, “lost.”

“I didn’t even know what the heck I was gonna do with my life,” she told ABC News.

Fast-forward to today, Garcia, 24, of Riverside, California, is known as “the Slime Queen” and rakes in seven figures annually thanks to a YouTube channel that features slime videos, her own crafting line and three books as well as multiple brand deals.

Last year, she even bought her own house and now she takes care of her parents, who were able to retire.

“My mom always tells me, like, ‘So, you bought this house with slime?’ And I’m like, ‘Yeah,'” Garcia said, laughing. “As a kid, I always thought it would be so cool to take care of my parents one day, but I didn’t think it would happen this fast.” 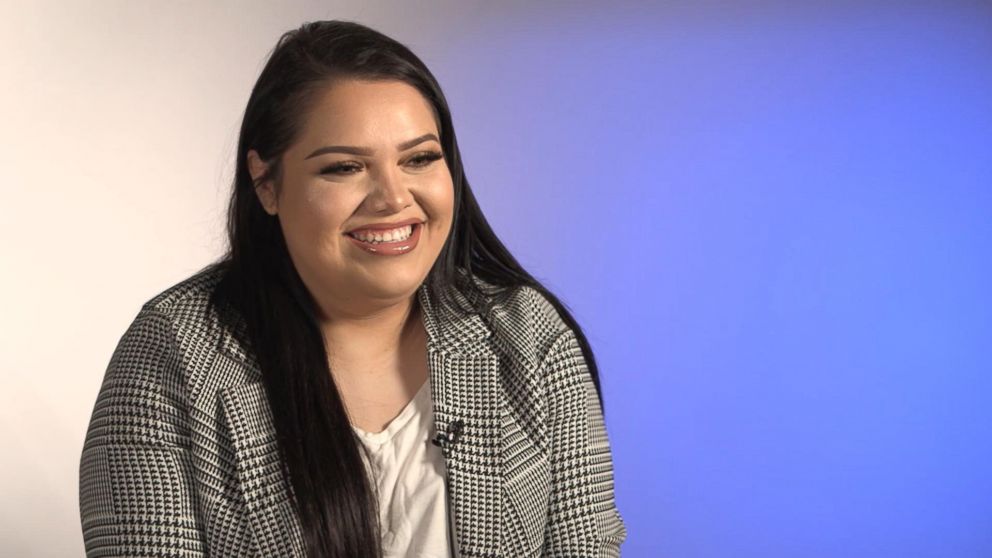 It’s a rags-to-riches story that even she can’t help but call “pretty crazy.”

Garcia said her family of eight, which lived in a two-bedroom mobile home, struggled when she was growing up. She said that almost four years ago, she was on a break from college and working as waitress for her brother when she started making YouTube videos.

“I wasn’t in school. … I had like nothing going for myself,” she said. “I remember thinking, like, ‘What am I gonna do with my life?'”

Her sister was posting beauty videos so Garcia followed suit, making videos of her own DIY crafts. At the time, she said, her channel had around 60,000 subscribers.

Later that year, Garcia did a DIY slime video from a simple recipe she’d found on Pinterest. The video took off, mostly because there weren’t many slime videos being posted to YouTube at the time, Garcia said. 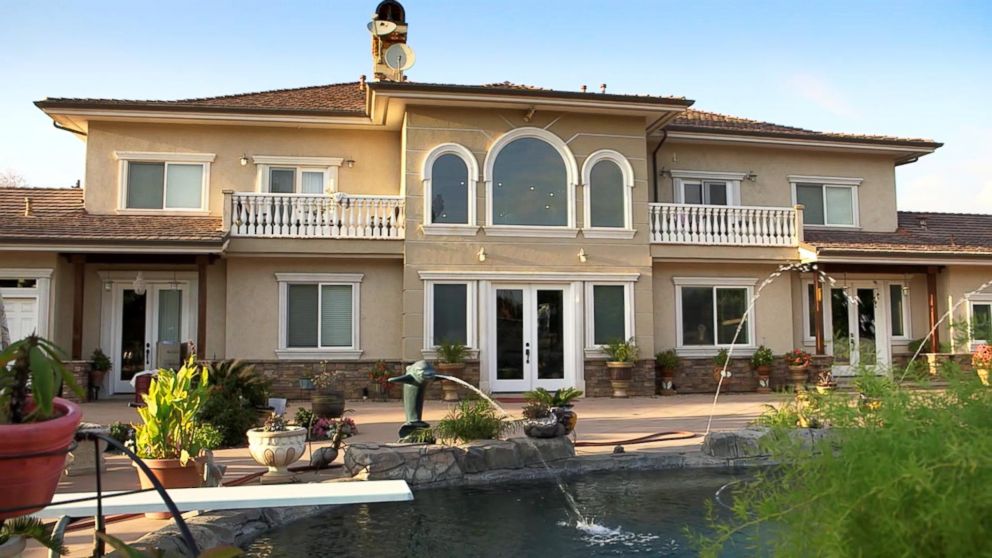 Once she started posting slime videos, her subscribers hit 1 million.

“It was just so fast and it’s funny because people call me ‘Slime Queen’ on YouTube or ‘Slime Girl,'” she said. “I was so shocked when I started blowing up over slime. I was like ‘Wait? What the heck?’… I was honestly shocked.”

These days, Garcia doesn’t just make slime. She experiments with different textures and scents and even puts slime into a balloon to create a stress ball.

Garcia said she spends 80 percent of her time making slime, and had even gotten her fiance involved. He now has his own slime shop.

Garcia said her income comes from her YouTube videos that now feature ads, her three books (two on slime and one on crafting), and her Craft City line as well as other deals. 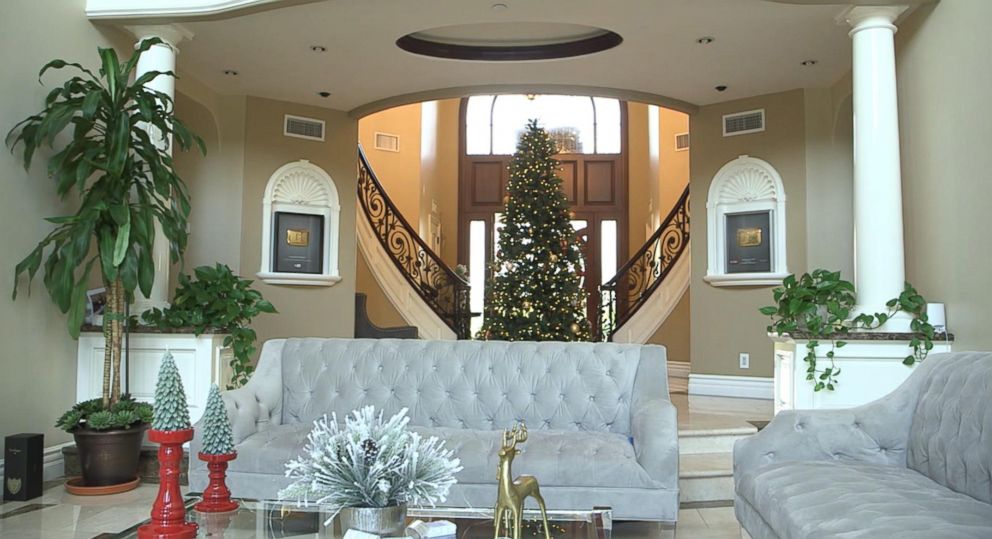 The Craft City line, which she started in October 2017, was initially exclusive to Target but is now sold at other retailers including Michael’s, Jo-Ann Stores and Ross.

“I never in a million years thought that slime would be my career. It was just something that I was doing for fun,” she said. “It just kinda took over my life.”

Garcia said that with her Craft City line, she hoped to give other children the experiences she’d had as a child.

“Even now when I play with my own kits, I feel like I’m, like, back then when I was a kid again,” she said.

ABC News’ C R. Mandler and Taryn Hartman contributed to the reporting in this story.