It wasn’t all cheers when “Green Book” won the Oscar for best picture Sunday night. Instead, the big win unleashed a wave of criticism.

“Green Book,” set in the 1960s, is based on the true story of Tony Vallelonga, a white bouncer from New York City, who is begrudgingly assigned to drive successful black musician Dr. Don Shirley on his concert tour through the South.

In a happy ending, Vallelonga sheds some of his racism, and the two men learn from each other and strike up a friendship. 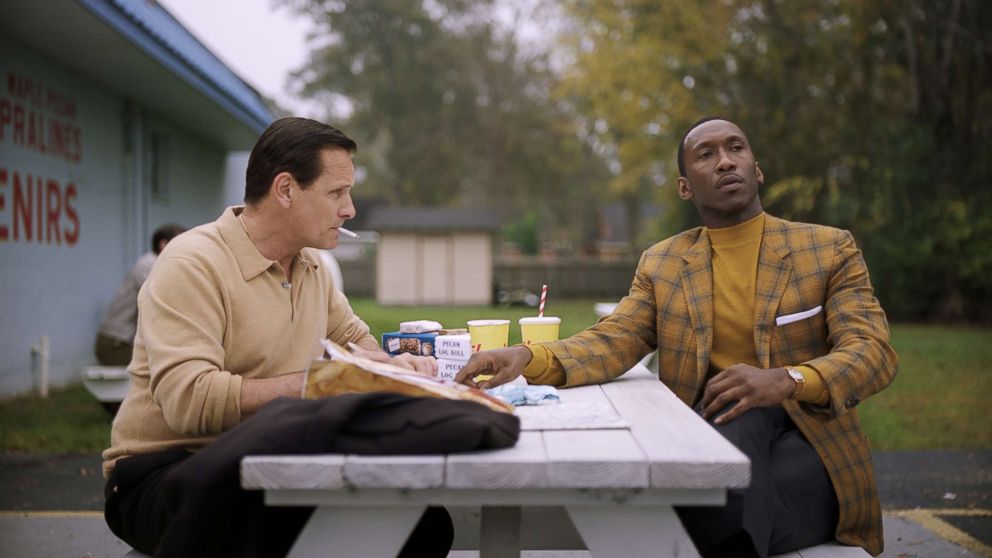 But Shirley’s family has called the film one-sided and says it doesn’t portray the story accurately.

Oscars viewers, including journalist Jemele Hill, took to Twitter after the awards, accusing the film of injecting stereotypes, glossing over ugly truths of racism and only showing the perspective of the white character, with the intent to leave a feel-good message of racial tolerance.

The best picture win angered best adapted screenplay winner Spike Lee, who almost walked out of the awards show, according to The Associated Press.

“The ref made the wrong call,” Lee said, according to the AP. 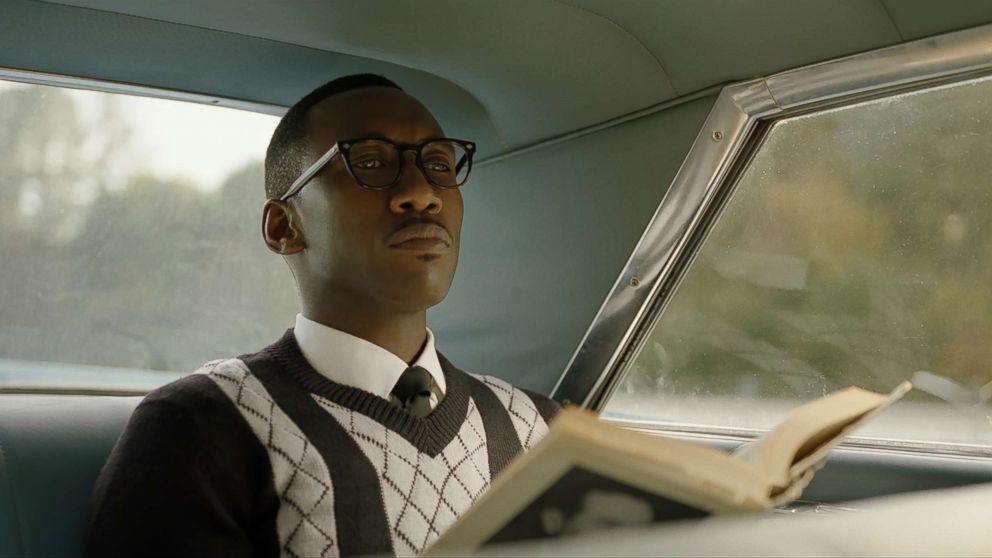 “Every time somebody’s driving somebody, I lose,” Lee said backstage, according to the AP, apparently referencing “Driving Miss Daisy,” which won the 1990 best picture Oscar and has drawn parallels to “Green Book.” In “Driving Miss Daisy” a black man becomes a chauffeur for a white woman and they form a friendship.

At the 1990 Academy Awards, as “Driving Miss Daisy” won the top prize, Lee was nominated for original screenplay for his film “Do The Right Thing.” He didn’t take home the Oscar that night. 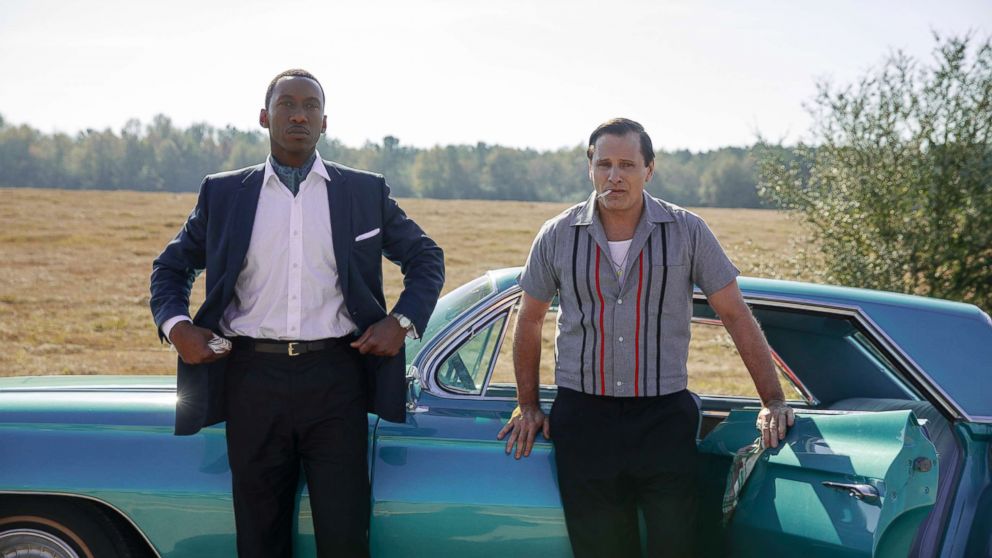 But “Green Book” did seem to gain the support of Rep. John Lewis (D-GA), a civil rights icon, who came to Los Angeles to introduce the film at the ceremony.

“I can bear witness that the portrait of that time and place in our history is very real. It is seared in my memory. Black men and women, our brothers and sisters, treated as second class citizens,” Lewis told the crowd. “Beaten and sometimes killed for the crime of trying to live a life of dignity. Our nation bears the scars of that time, as do I.”

The creators of “Green Book” defended the film in a backstage interview Sunday with ABC News’ Lara Spencer.

“We set out to make the best movie we possibly could,” said Brian Currie, a “Green Book” writer and producer. “We certainly didn’t want it to be controversial.” 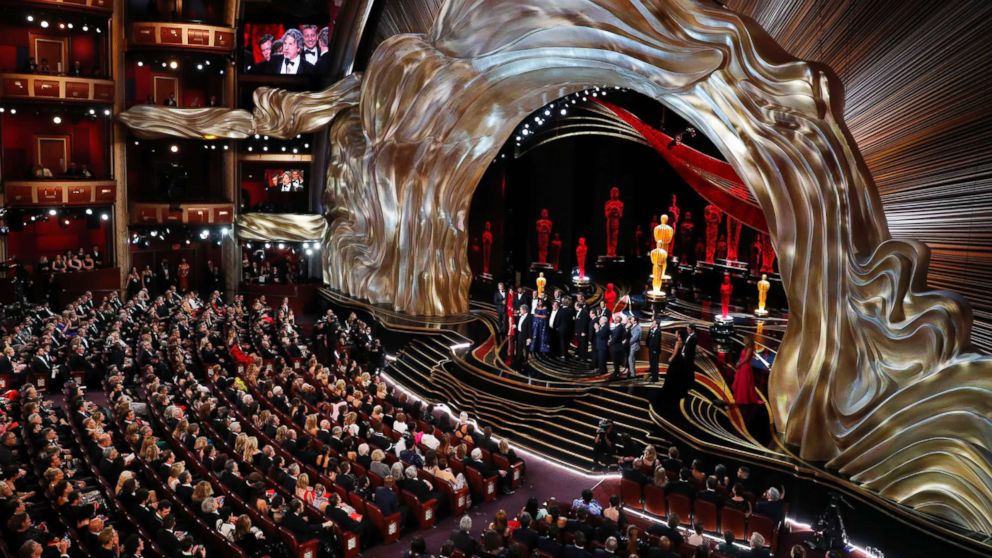 “It’s a movie about two guys who seemingly have nothing in common and they found a common ground. They ended up loving each other and that’s a message for the whole world,” Currie said. “What got me involved … was the feeling of hope … and the difference of not only the color between the characters but economically they’re different, educationally they’re different.”

“Green Book” co-writer Nick Vallelonga — who is a real-life son of Tony Vallelonga — added to ABC News, “We all put so much love and care into this movie.”

Nick Vallelonga admitted there were “gray areas,” but said, “We tried to be as truthful as possible.” 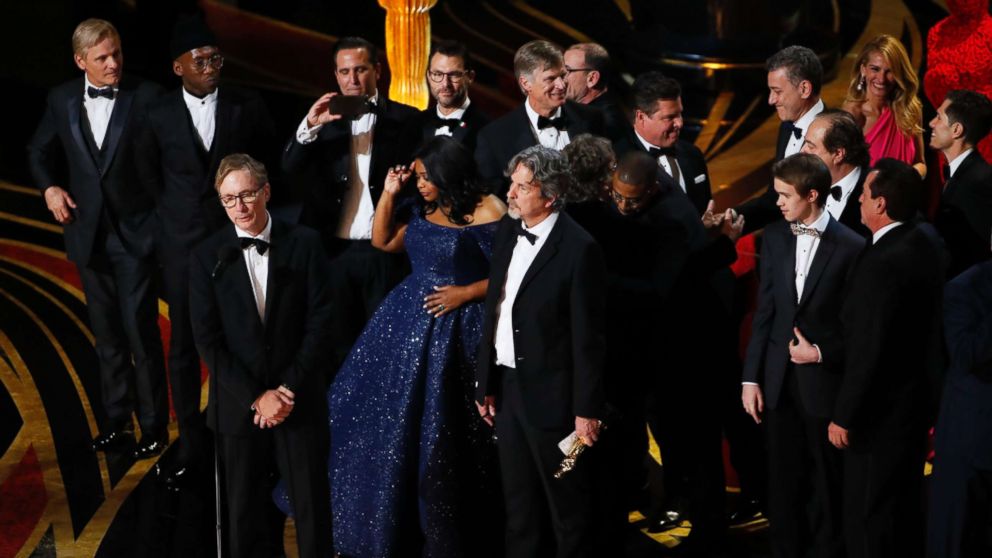 “Don Shirley himself told me to not speak to anyone. He told me the story that he wanted to tell,” Vallelonga added. “He told me, ‘If you’re going to tell the story, you tell it from your father, me. No one else. Don’t speak to anyone else.'”

“I wish I could have reached out to Don Shirley’s family,” he said, “but I personally was not allowed to speak to his family, per Don Shirley’s wishes.”

“Don Shirley and my father together had an amazing story together and went on the road and changed each other,” he said, “and I think that comes out.”