A TRAVELLER has revealed a clever app feature that can help you read in any language.

Whether ordering food or finding your way around, a language barrier is often a difficult thing to overcome when on holiday. 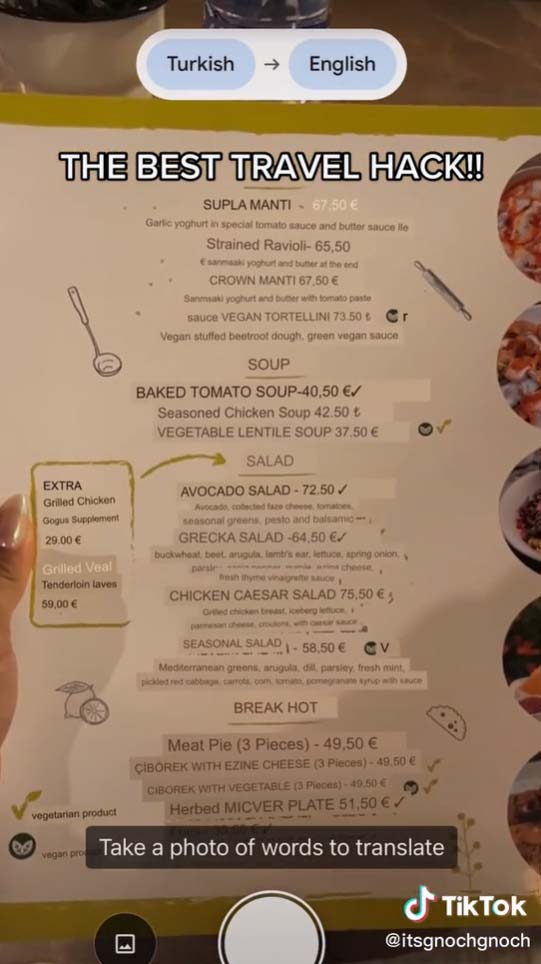 However, that no longer needs to be the case, with technology improving our ability to communicate.

In a video on TikTok traveller Nguyen, also known as Gnoch Gnoch, explained how she stumbled across a handy feature on her Google Translate app that allowed her to instantly read other languages.

In the video, she said: “Oh my God guys. My mind has been blown. 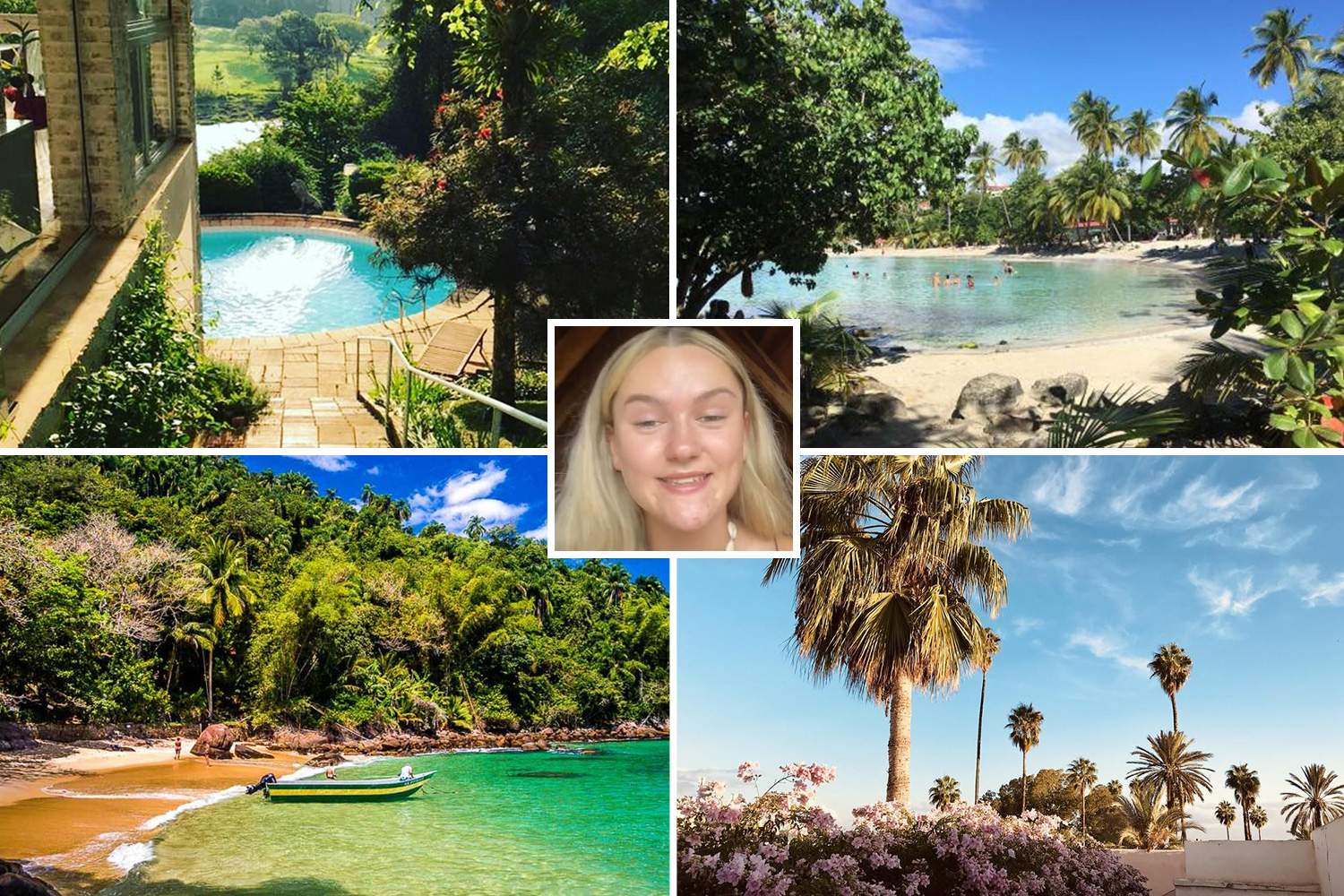 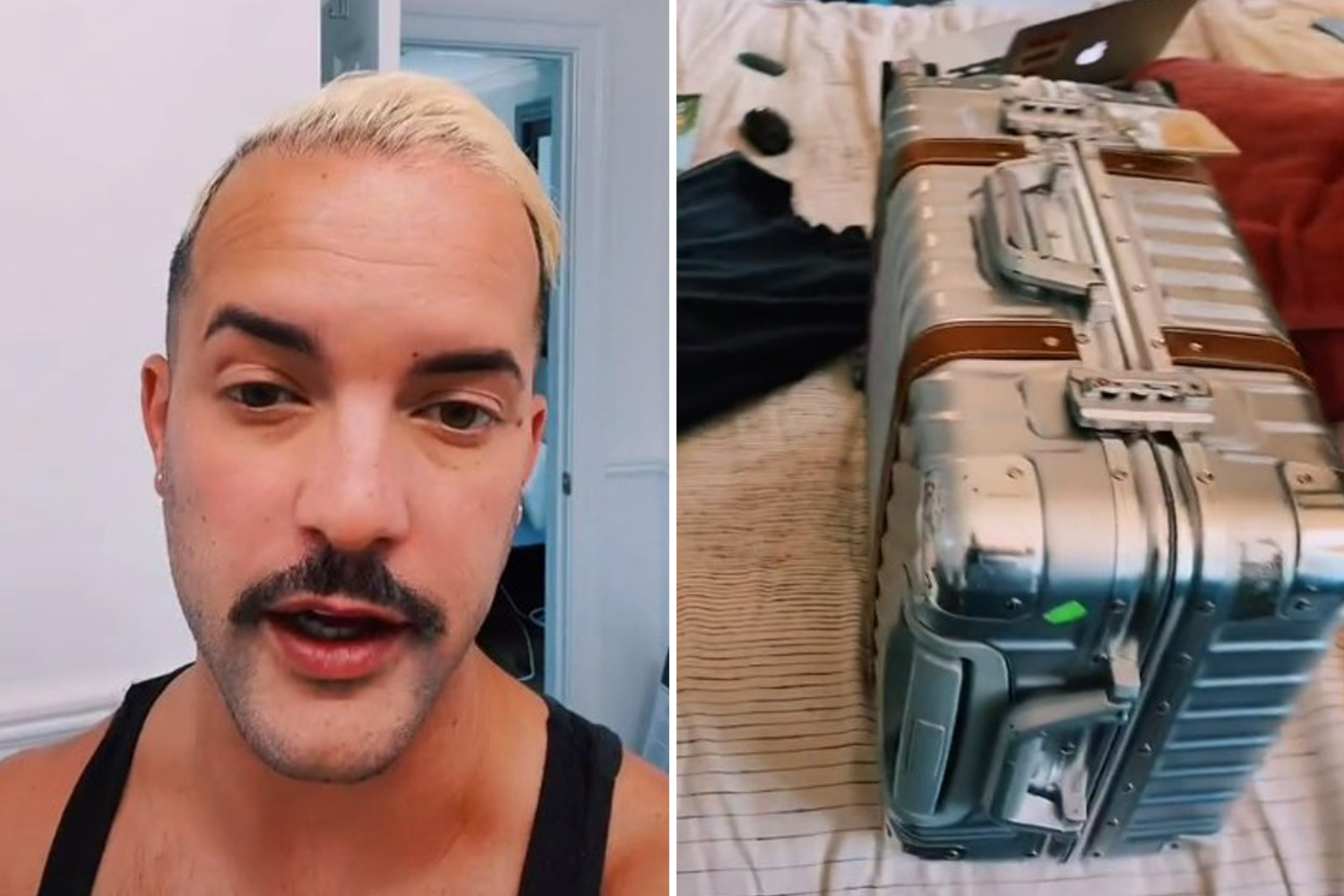 “I went and downloaded the app for convenience for the rest of the trip and then I saw a little feature."

The feature Nguyen had stumbled upon was Google Translate's camera feature, which can translate words simply by taking a picture of them.

It can be accessed via the camera symbol at the bottom right of the screen when opening the Google Translate app.

The video shows Nguyen translating the menu for the restaurant she is in, allowing her to order safe in the knowledge she was going to be eating something she wanted. 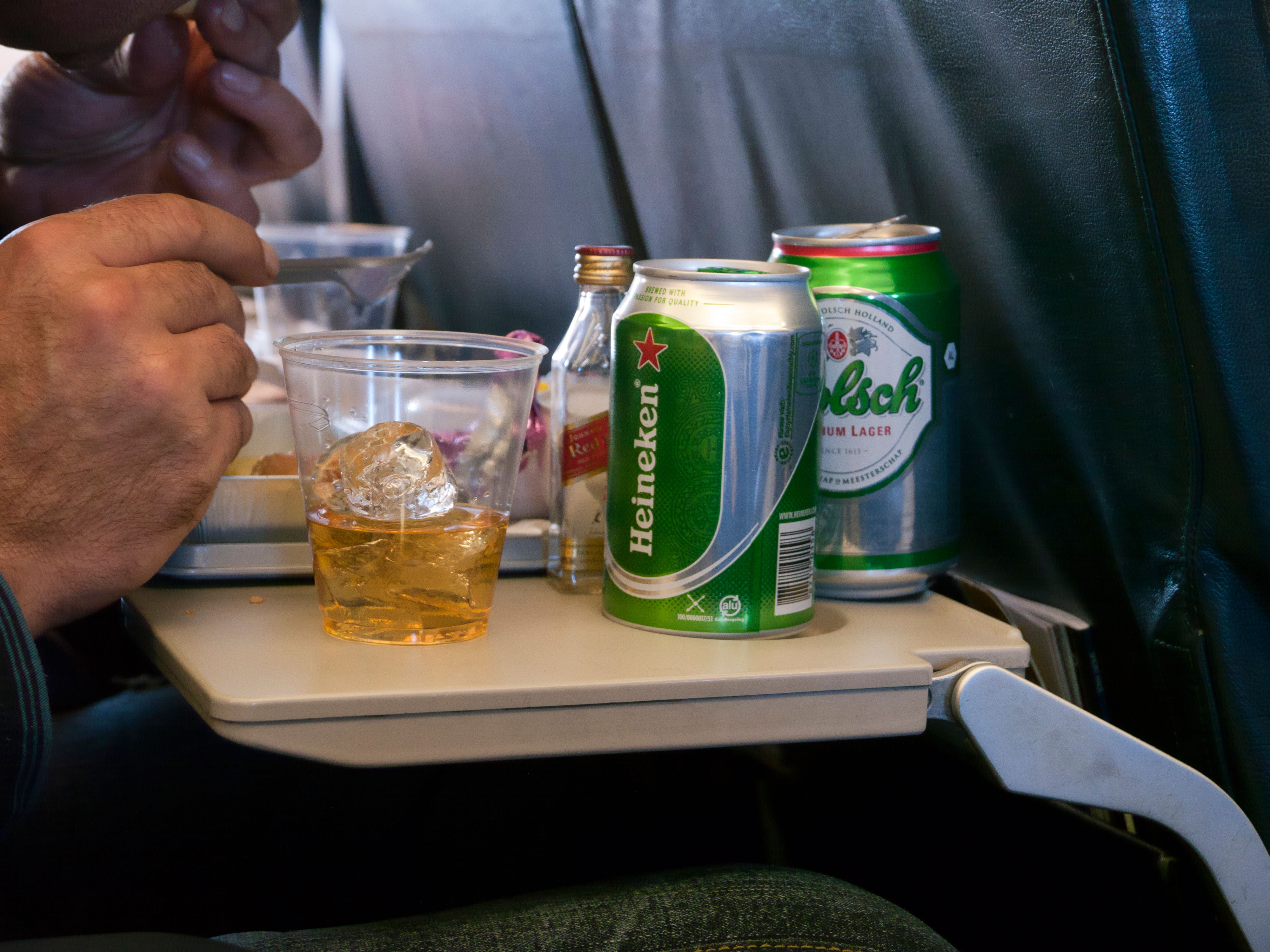 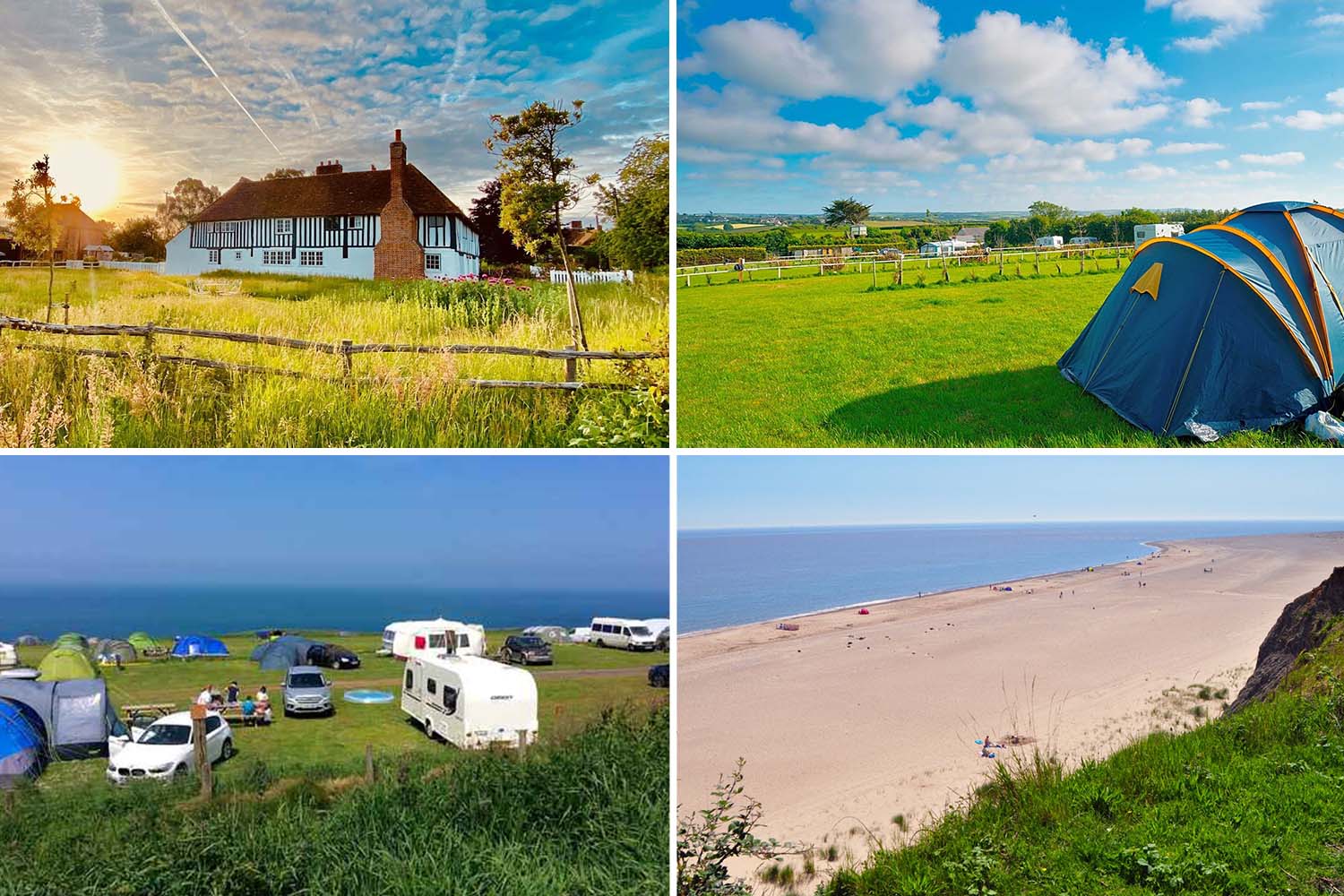 Great British campsites next to beaches for cheap seaside staycations 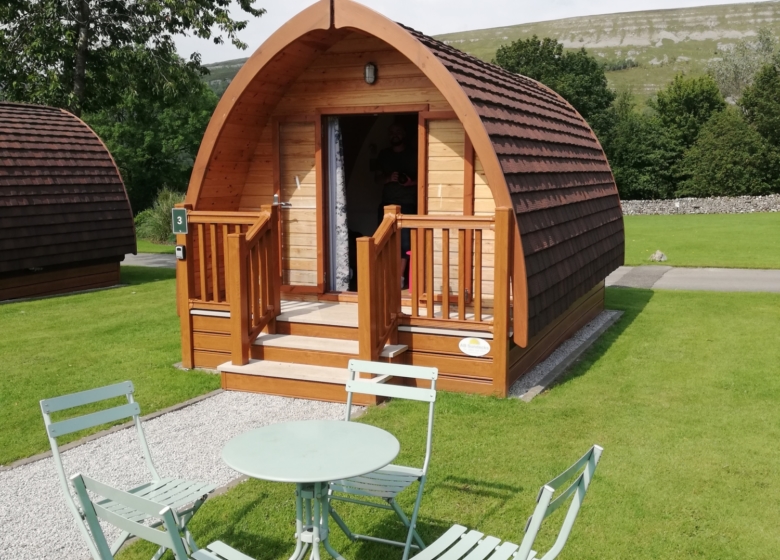 Best glamping pod staycations this autumn – from £14pp a night 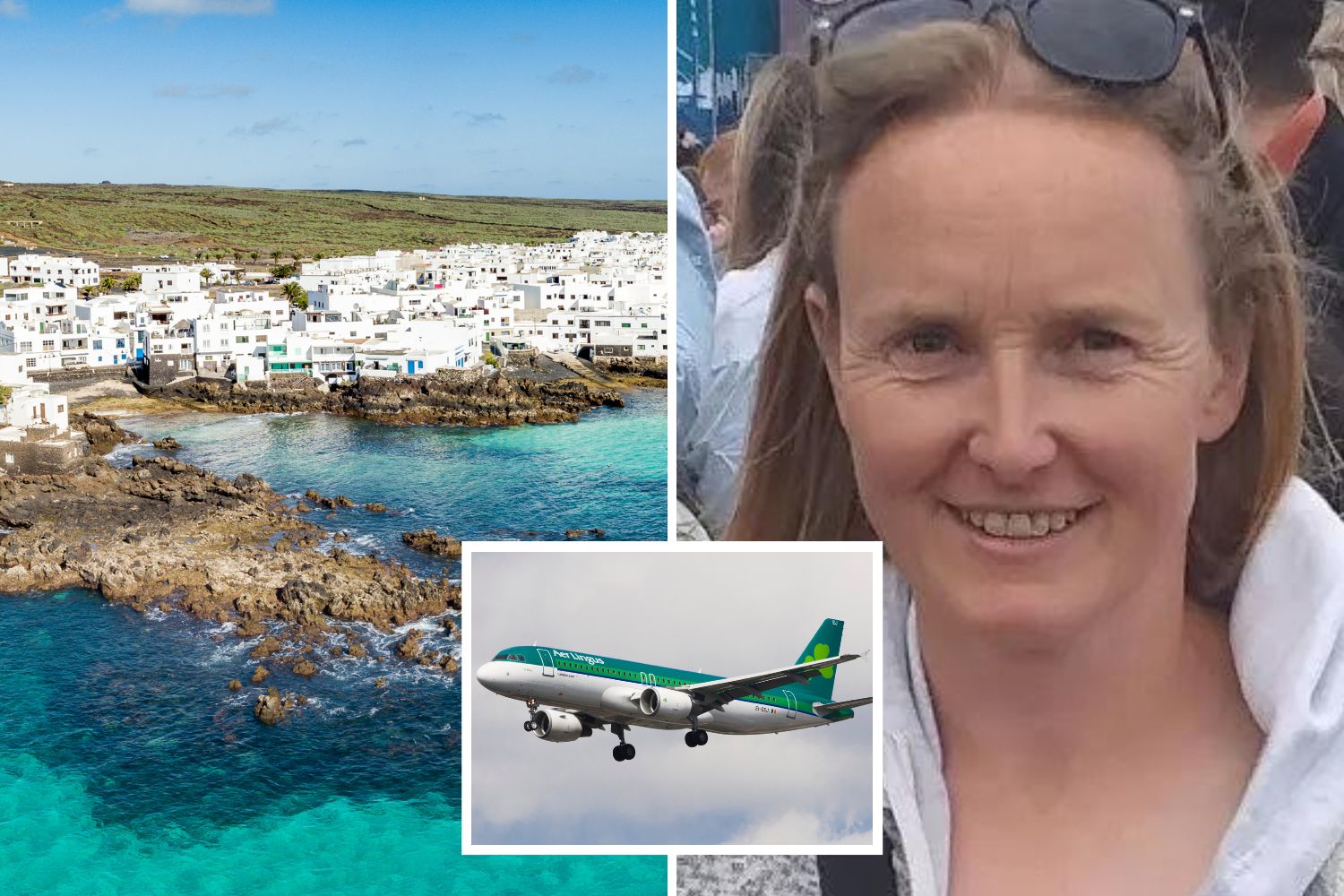 I was on flight that was running out on fuel, I thought we were going to die

She said: “Literally, it translates everything within seconds. Like how sick is that?"

The feature has been around for some time now, but Nguyen is not the only one to have just discovered it.

Several people commented on her video, which has been seen over a million times, thanking her for the tip.

One wrote: "Thank you for sharing! I'm a teacher & will definitely be sharing with my students! we use Google translate but never the camera feature!

A second said: "Well, I had no idea you could hold the phone to a menu to interpret."

Meanwhile, this traveller showed how to use your phone to track your checked luggage through an airport.

Another TikToker showed how to track your friends' flights using a hidden iPhone feature. 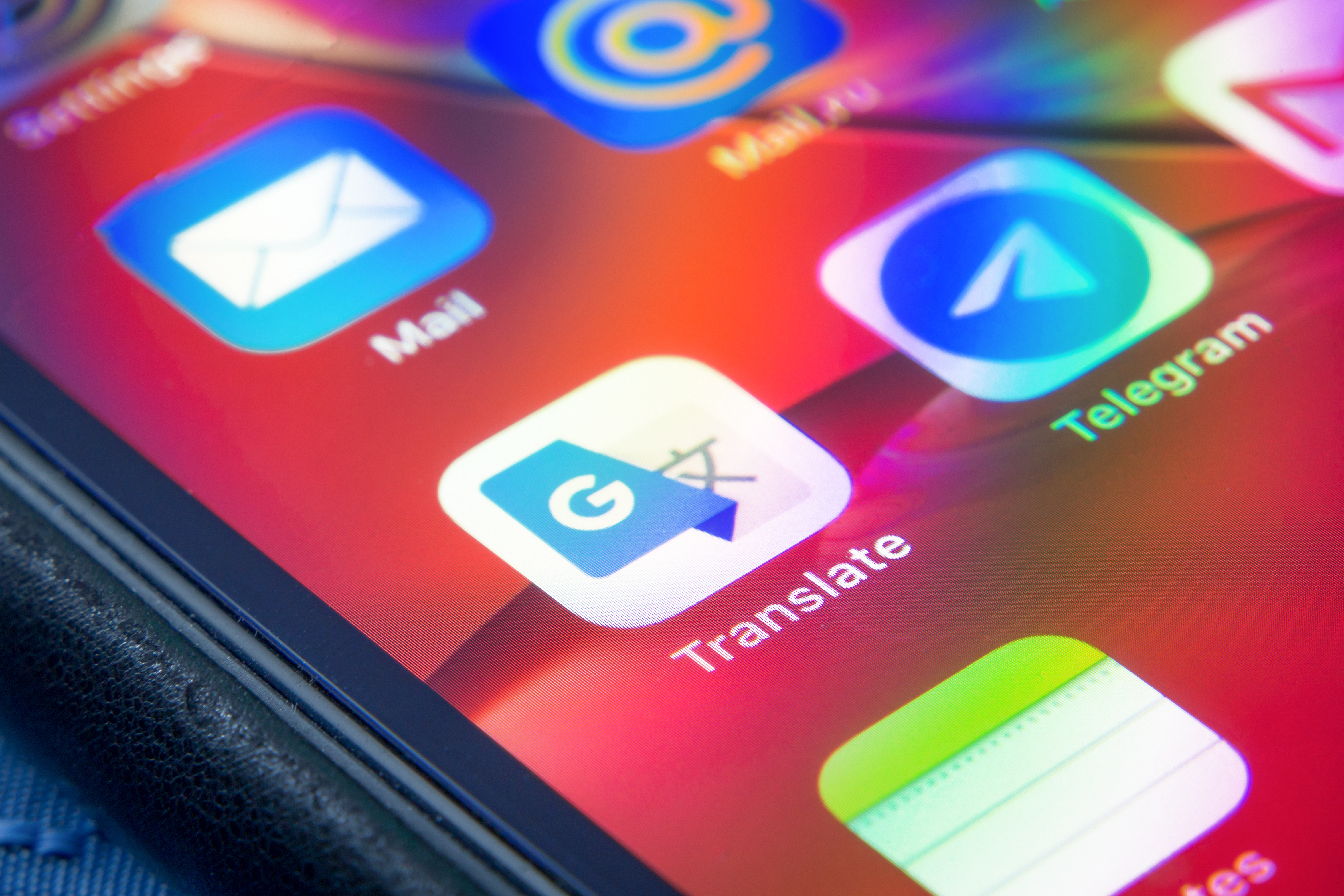