FOUR Seasons Health Care with 17,000 residents and patients has gone into administration.

Two of the holding companies' behind the care home giant appointed administrators today after struggling to repay their debts. 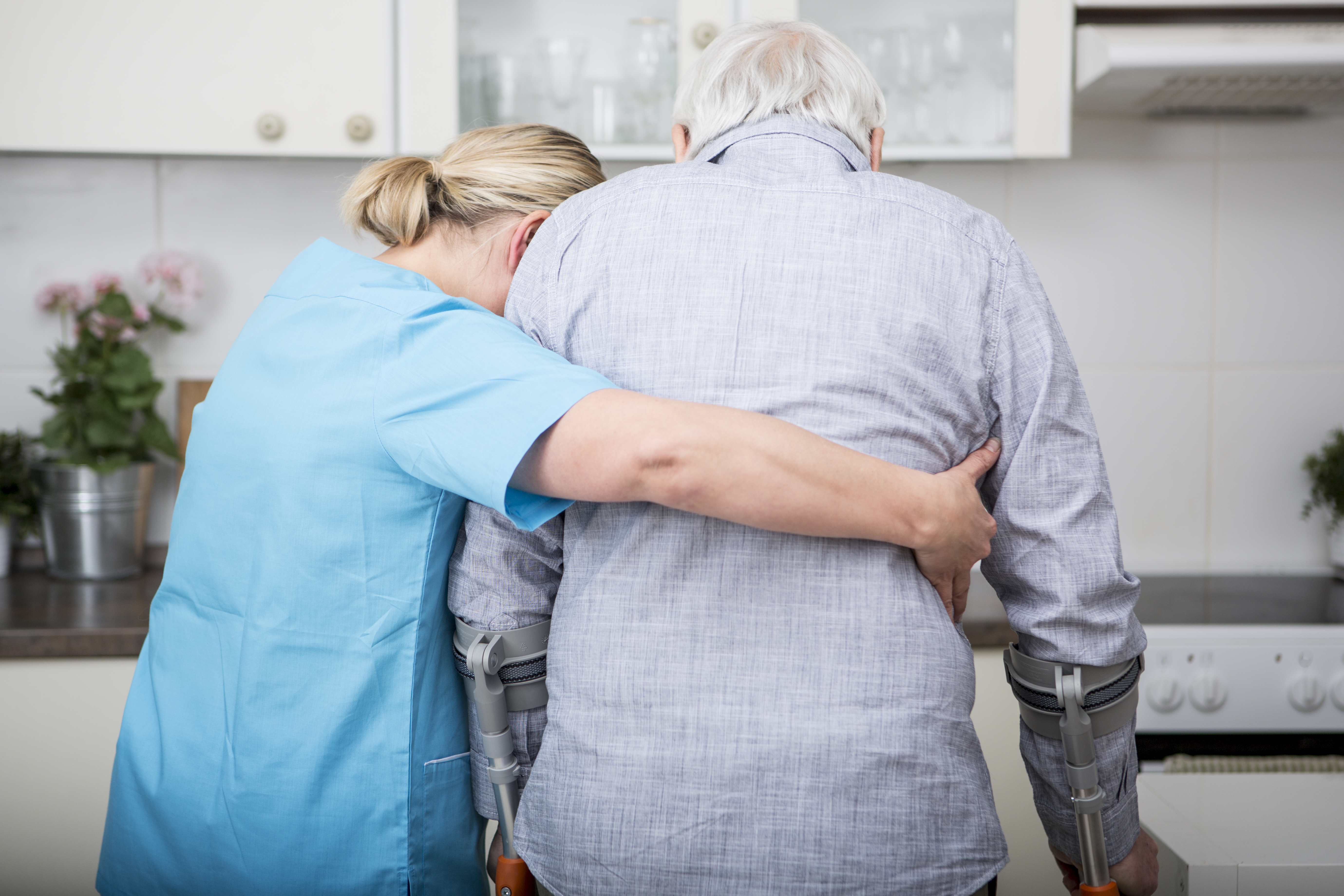 The collapse of the company, which has 22,000 staff members across its 322 homes, is the biggest care homes failure since Southern Cross went bust in 2011.

Four Seasons insists that operations and staff will be unaffected by the move to place its parent companies – Elli Investments and Elli Finance – into administration, and that no homes are currently scheduled to close.

A spokesperson told The Sun the aim of the administration process, handled by Alvarez & Marsal (A&M), is to secure a sale of the entire business by the end of the year.

They said: "The operating companies under which the care home and hospital operations sit are not in administration and continue to be run as normal by the existing leadership teams." 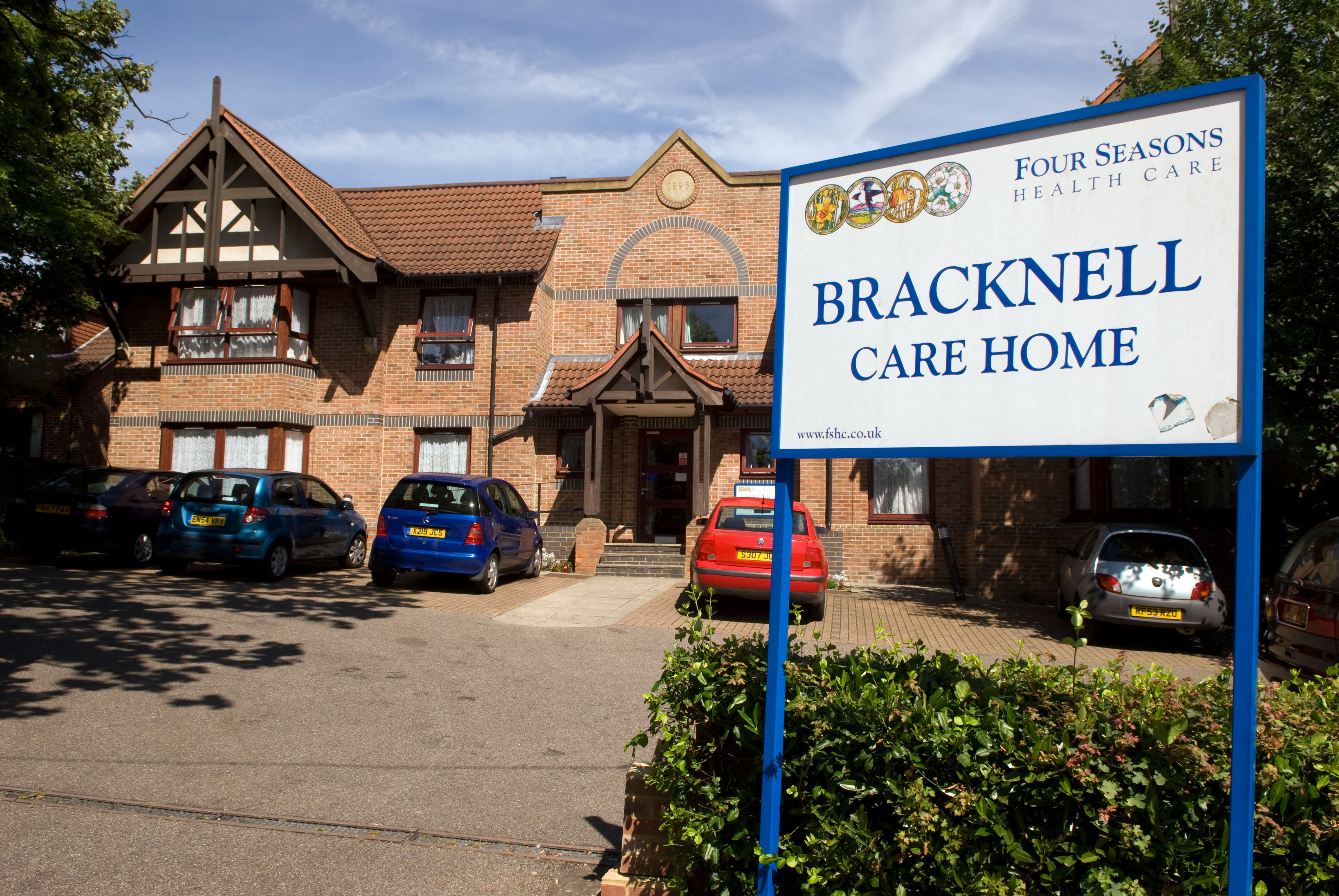 Late last year, US hedge fund H2 Capital Partners, which effectively controls Four Seasons, ordered a sale of the crisis-hit company, which is struggling under a £525million debt pile.

A few weeks ago, Four Seasons insisted that it had "sufficient operating liquidity" to be able to complete the sale process.

Investment firm Terra Firma bought Four Seasons for £825million in 2012 and has been hit with a £450million writedown on its investment.

In the past few years, the company has suffered from a cut in local authority fees, rising costs and the introduction of the national living wage and has continuously also warned over its long-term stability. 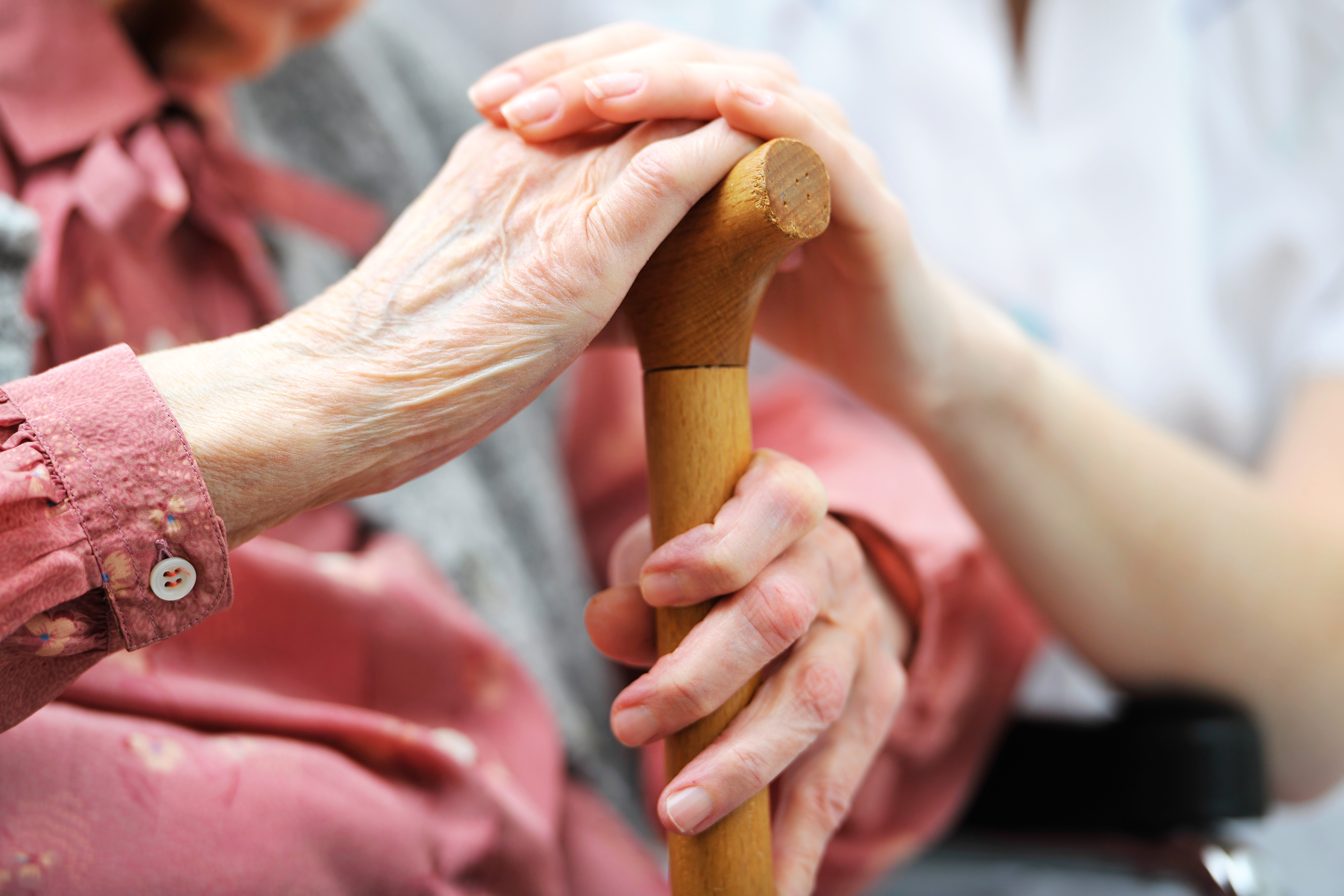 Dr Claire Royston, group medical director of Four Seasons Health Care, said: "Today's news does not change the way we operate or how our homes are run or prompt any change for residents, families, employees and indeed suppliers.

"Our priority remains to deliver consistently good care. It marks the latest stage in the group’s restructuring process and allows us to move ahead with an orderly, independent sales process."

Richard Fleming, joint administrator at A&M, said: "We are committed to ensuring the group delivers continuity of care as we work to undertake the independent sales process.

"The group has continued to improve its quality ratings across their portfolio of homes and hospitals.

"The group’s operations are fundamentally strong and a successful sales process will enhance those operations’ ability to thrive.”

Workers at a Four Seasons care home were earlier suspended after a picture of them "asleep on the job" went viral on Twitter.

Last week, Debenhams named the 22 of 50 stores that it plans to close as part of a plan to save the chain from collapse.

It comes after experts predicted that 75,000 high street jobs will be lost this year.