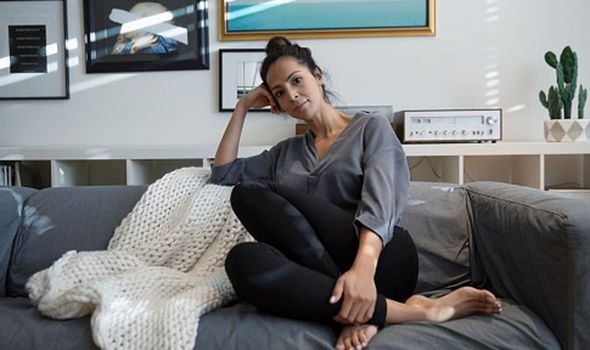 More than half consider the place they grew up to be home – regardless of whether they still live there or not – while a third named it as their place of birth. Others see somewhere as a hometown if their parents live there (18 percent), it’s where they went to university (11 percent) or simply where they have lived the longest (27 percent). It also emerged family members (30 percent) are what people miss most about their old home, along with childhood friends (25 percent) and the houses they lived in (23 percent).

Heather Balsley, from Holiday Inn and Holiday Inn Express, said: “As we move around more than ever before, staying in touch with the ones we love the most can be challenging.

“In-person relationships are one of the most important aspects of our lives, yet we can often forget just how crucial our connections with other people are.

“This is true for both business and pleasure.

“Our research shows that far too many people rely on social media and digital devices to keep in touch, whilst longing for time together face-to-face.”

The study of 2,000 UK adults also found almost three in 10 choose to fly the nest and move on from their hometown to be with their partner, while more than one in four do so to pursue a career.

And one in six move away to find peace away from the city.

But this leaves one in 10 missing old shops and landmarks back home, with eight per cent even reminiscing over a local pub or club they left behind.

Almost four in 10 simply miss childhood memories associated with their old hometown and 37 percent want to relive those moments. 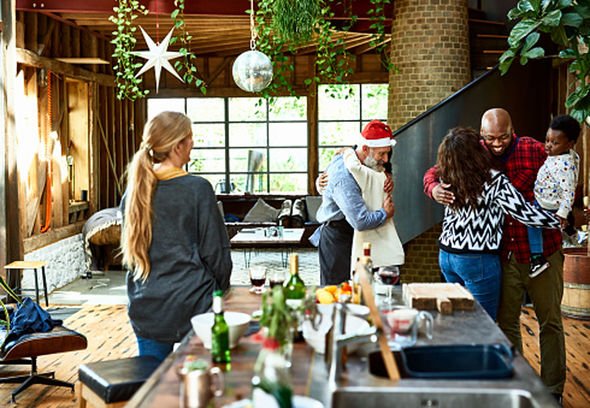 However, it also emerged nearly half struggle to get back to visit friends and family as often as they would like.

More than half blame a lack of time for not being able to travel home to see loved ones more often, with 37 percent unable to because of the cost of travel.

And 36 percent said they simply live too far away to make frequent trips back home.

For one in three, special occasions are the only time everyone is able to get together and connect in-person with those they love the most.

The study, conducted via OnePoll, also found that in a world where technology increasingly dominates how people connect, 48 percent rely solely on text messages to keep in touch with family and friends.

More than half use voice calls and a third stay connected with loved ones entirely through social media.

Just one in 10 keep in touch more traditionally by sending letters.