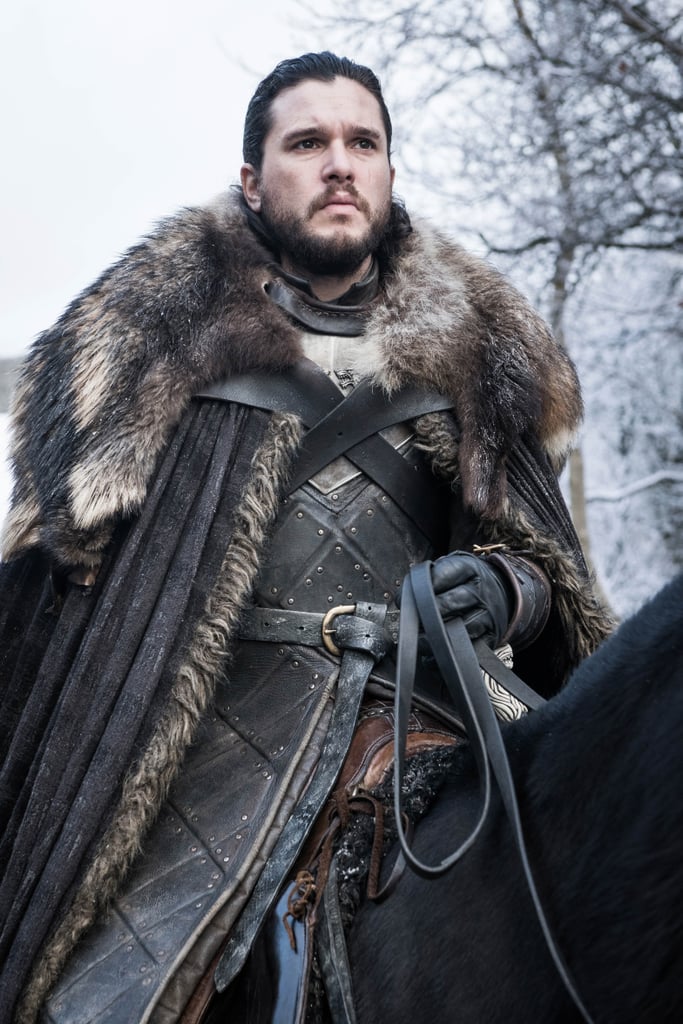 For Jon Snow’s Secret to Live On, at Least 1 of These Game of Thrones Characters Must Survive

The cat’s officially out of the bag, so to speak, when it comes to Jon Snow’s true lineage, but in order for the secret to live on, some key Game of Thrones players will have to survive the Battle of Winterfell. In the season six finale, the show confirmed what fans long theorized to be true: that Jon Snow is a Targaryen, the son of Lyanna Stark and Rhaegar Targaryen. That presents, er, quite a few complications, particularly when it comes to Jon’s relationship with Daenerys (aka his aunt) as well as her claim to the throne — a claim that (surprise, Dany!) actually belongs to Jon Snow.

Only a handful of people know about Jon’s identity, though, so as a Reddit user pointed out, at least one of them would have to survive for the truth about his lineage to live on. Personally, as we debate who might die in the Battle of Winterfell, this realization gives me a whole lot of hope for some of my favorite characters, because of course someone in the know about Jon Snow’s parentage will have to stick around. Keep reading for a refresher on who, exactly, is clued in — or might be — then take a peek at the preview for the highly anticipated third episode.