But that doesn’t mean we’re going to neglect our Dream Team, especially with the Premier League’s busy festive period coming up. 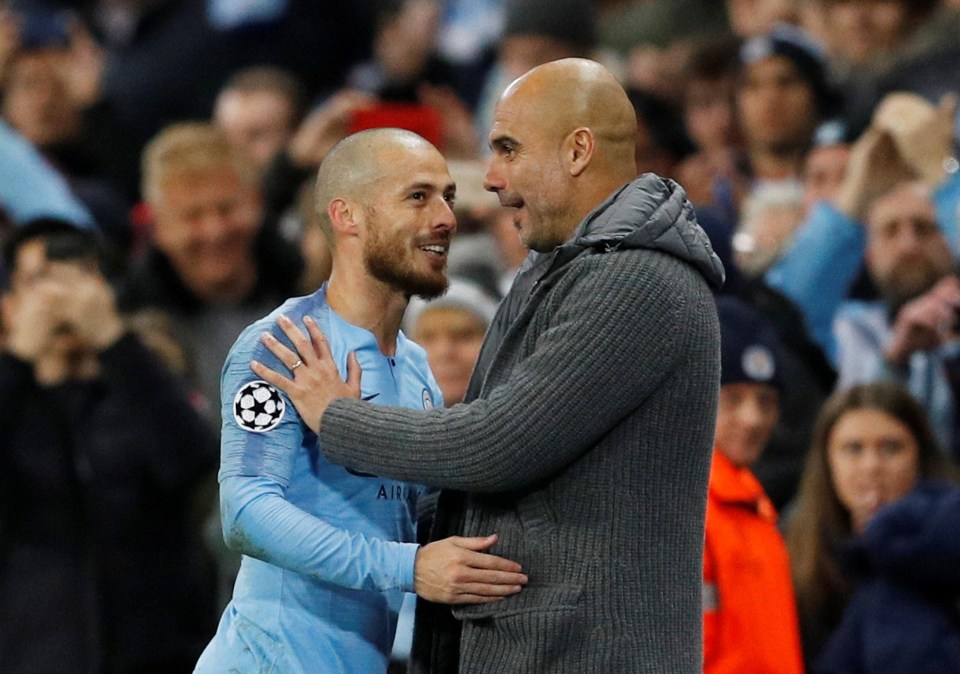 Fantasy football tips: Why are 90% of you ignoring the best midfielder in the Premier League?

As we reach the middle of November, table-toppers Man City have certainly proven to be the team to beat, which means many of their players have been firm Dream Team favourites.

Sergio Aguero is the most-picked player on the game right now, while over 25% of you have opted for their reliable shot-stopper Ederson.

There’s also been a lot of love for Raheem Sterling, John Stones and Kyle Walker. 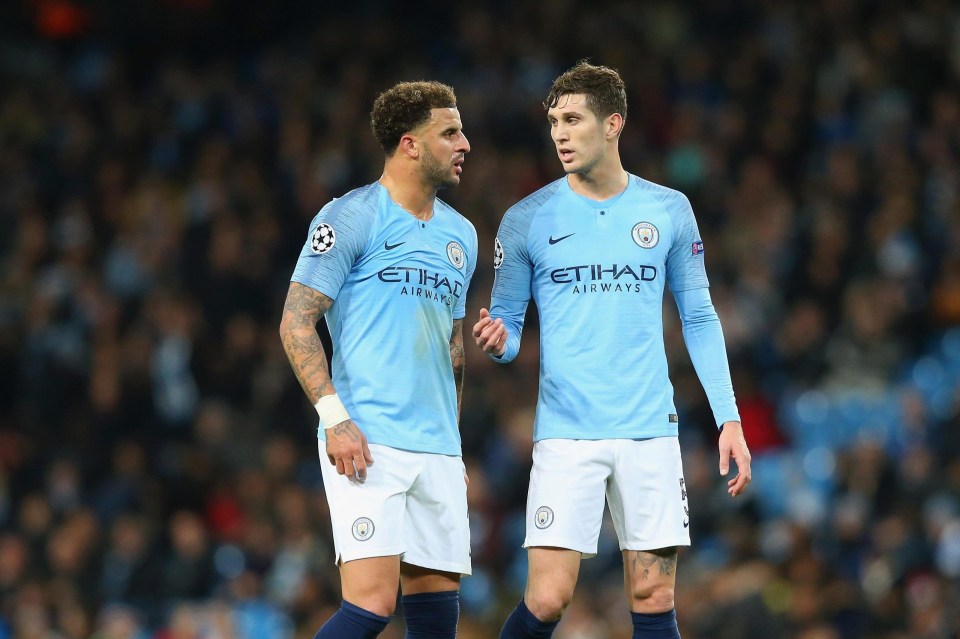 But for some reason, their midfield wizard David Silva remains a little overlooked and under-picked at the moment, with only 10% of managers selecting the Spaniard in their line-up.

That’s all the more strange considering he’s been particularly brilliant recently, picking up 26 points in his last three outings alone. 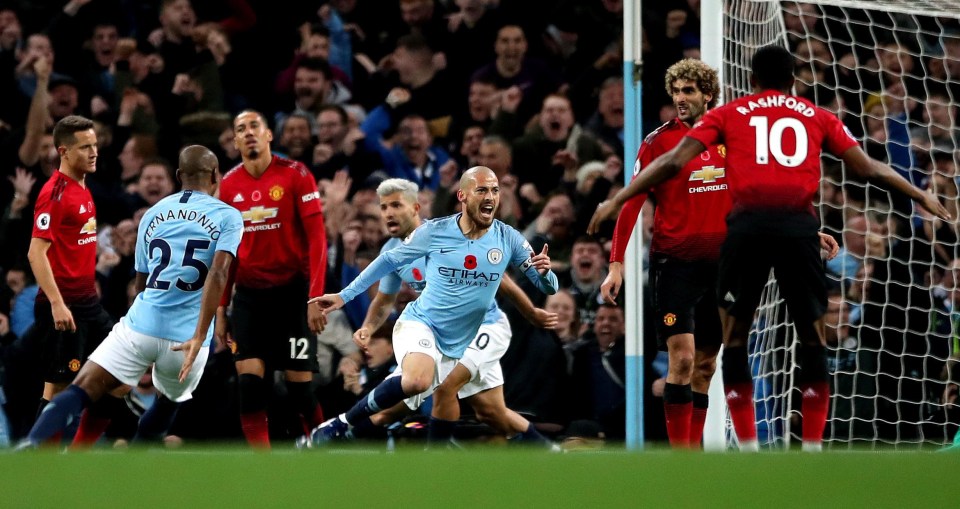 Netting seven goals in all competitions this season – including the opener in their win over Man United last weekend – Silva has proven once again to be City’s creative hub.

In fact, his in-game influence has been all the more important this term as Kevin De Bruyne remains out of the side through injury.

With KDB on the sidelines, we figured Silva would be the obvious choice as his Dream Team replacement. 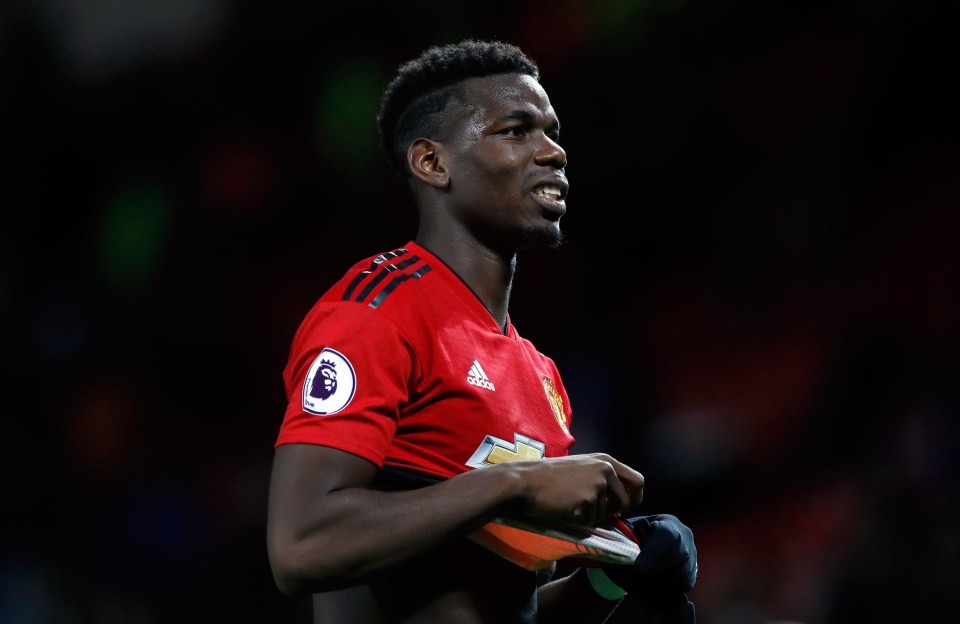 Paul Pogba is trailing the Spaniard in Dream Team points 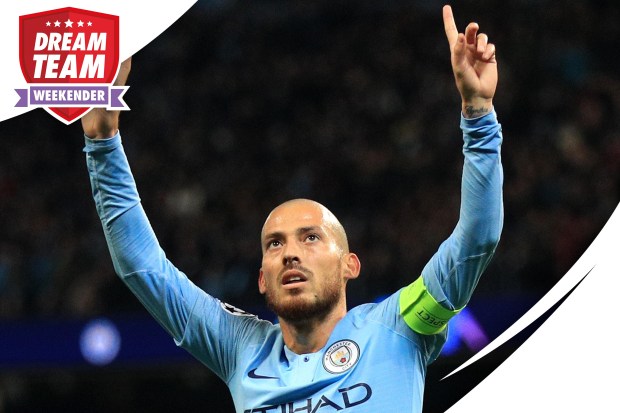 We really do think it’s time to start looking at the 32-year-old.

After all, City have already ticked off some of their big fixtures this season, including the away trip to Liverpool in October and the always-tricky Manchester derby.

That means their next few fixtures are relatively favourable, including their trip to West Ham next week.

And with City’s great form showing no signs of letting up, it’s definitely time for thousands of you without Silva in your team to transfer the City midfielder in.