You have three Dream Team transfers to use for a period which will see the ‘top six’ play up to seven games.

This could be one of the most critical set of transfers you get for the season – here are five must-have players for December.

Over 70% of you don’t have the Arsenal hitman in your team and he’s the leading goalscorer in the league!

Aubameyang is £2.3m cheaper than Harry Kane and although he currently has 28 less points, December could be a great month for Arsenal.

Their next five games see them face three sides in 17th, 18th and 19th, Qarabag in the Europa League and Spurs in the EFL Cup.

Serious chances for Aubameyang to fill his boots. 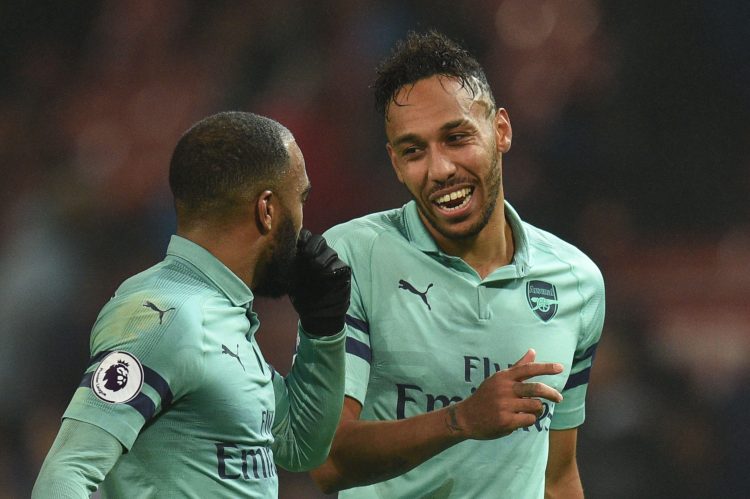 His early season troubles are firmly behind him and Sane is racking up points for fun these days.

He’s pulled in an 8.4 Whoscored.com rating in his last three games and the German is almost guaranteed to get you the three points for ratings above 7.

City could whizz through December and at £4.8m you won’t find a more dangerous midfielder in the league right now.

Only 14.6% of managers have him so there’s a chance to get ahead of the competition here too. 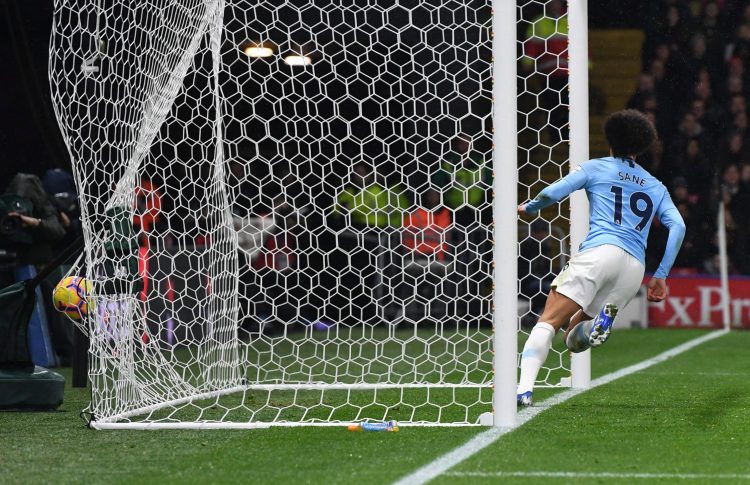 Admit it, you all thought Callum Wilson’s form would fall away eventually didn’t you?

The Bournemouth man is the 10th highest scorer in the game and he’s scored 20 points in his last two games.

At £3.8m he is a total bargain upfront and while the Cherries have a pretty nasty fixture list this month, he can’t stop scoring. 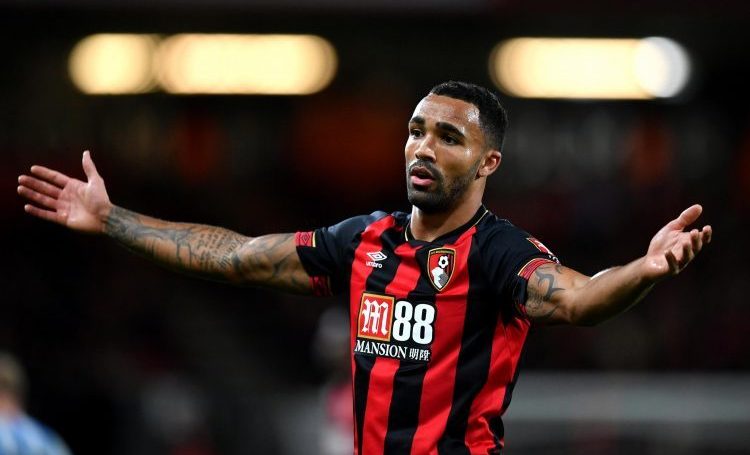 Here’s a man who continues to upset the form book.

He’s registered double figures on three occasions this term and scored at least five points in six of his last nine games.

Wolves play Newcastle, Bournemouth and Fulham among others between now and the beginning of January so there’s some real clean sheet potential. 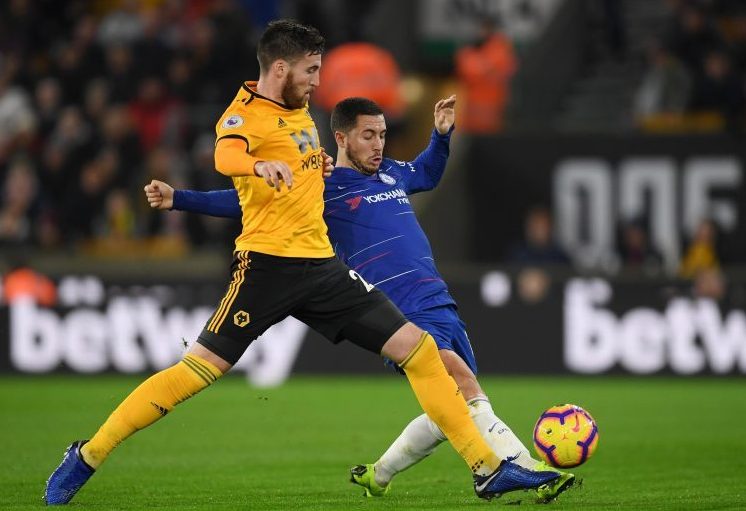 Remember in fantasy football, clean sheets can be just as valuable as attacking points.

Only a quarter of players have Ederson in their team but he could conceivably end this month with six clean sheets from seven games.

The defence in front of him looks rock solid this season and although he’s the most expensive keeper on the game at £4.5m, he could really show his worth this month.

And there’s always the possibility he’ll pick up an assist too. 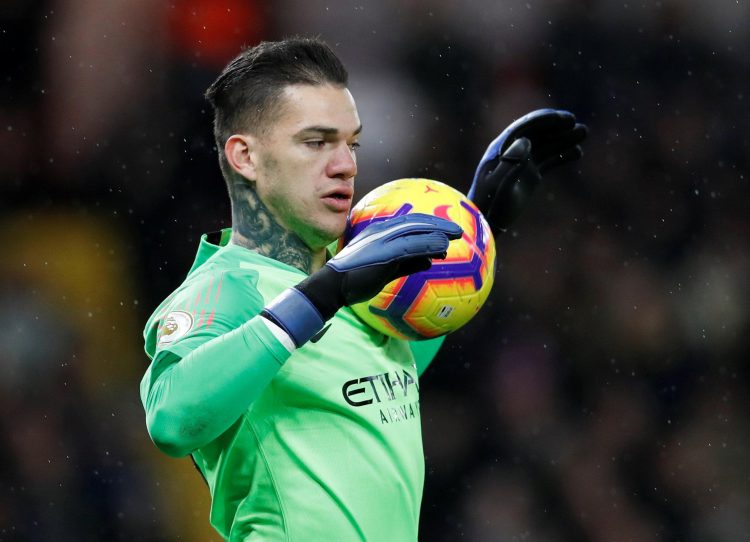