Dream Team Weekender was won with just 64 points – the lowest total of the season – and loads of the big hitters were shackled.

Fantasy Football Tips: Who should you pick this weekend?

So who does Nick fancy on Weekender this weekend? 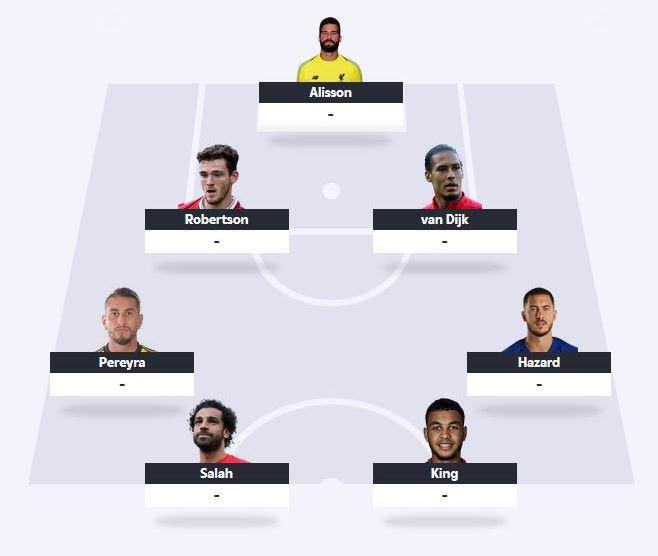 Even Neil Warnock has admitted it’s ‘virtually impossible’ for Cardiff to beat Liverpool at Anfield this weekend. I agree, Neil.

It’s a triple threat of Virgil van Dijk, Andy Robertson and Alisson for me. And after mistakenly opting for Bobby Firmino last week, I’m going to go for the obvious option in Mo Salah. 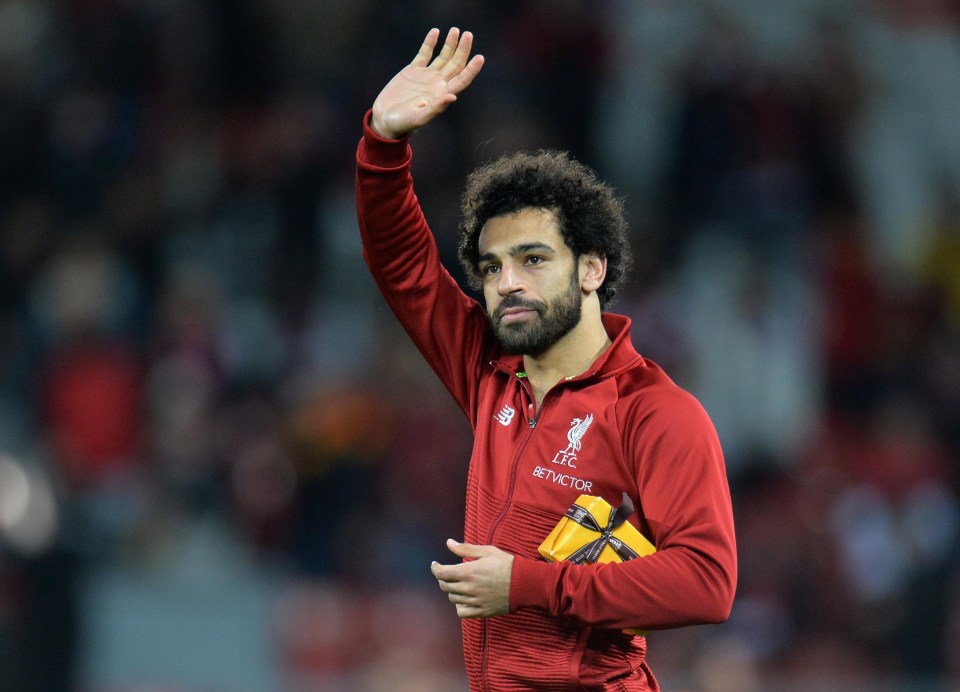 Fulham’s defence are genuinely terrible. It was a toss-up between Callum Wilson and Josh King and I’ve gone for the latter just because I’ve been eyeing up a winter break to Oslo in the last couple of days.

I picked Eden Hazard because, well, I do every week. Finally, I like the idea of Roberto Pereyra bewitching Huddersfield at Vicarage Road on Saturday. Bring it home you Argentinian prince.

Wise words or a load of tosh?

Up to you… all you need to do is sign up and show him who really is boss. 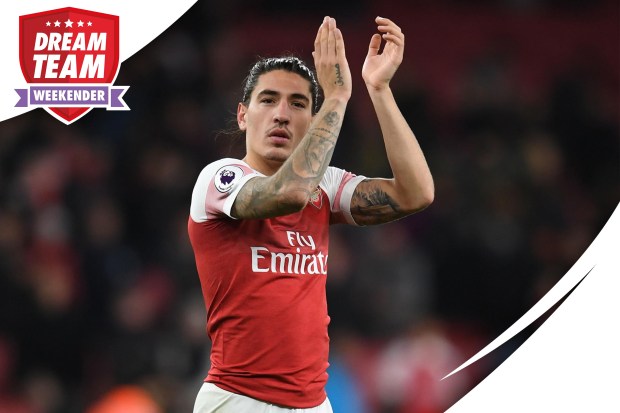