From a distance, I could tell by the way his body was slumped and ever so slightly convulsing that he wasn’t as “fine” as the stranger over the phone had assured me he was. Hers was not the first phone call I’d received like this, but it was the first I’d taken from a complete stranger.

My son Sam is 16 and autistic. There’s a lot going on in that beautiful and brilliant mind of his but, even on a good day, he can be very easily overwhelmed. Throw in a dash of diagnosed anxiety, a pinch of the inability to read social cues, and an unexpected change to his daily routine and you have the recipe for a very public meltdown. 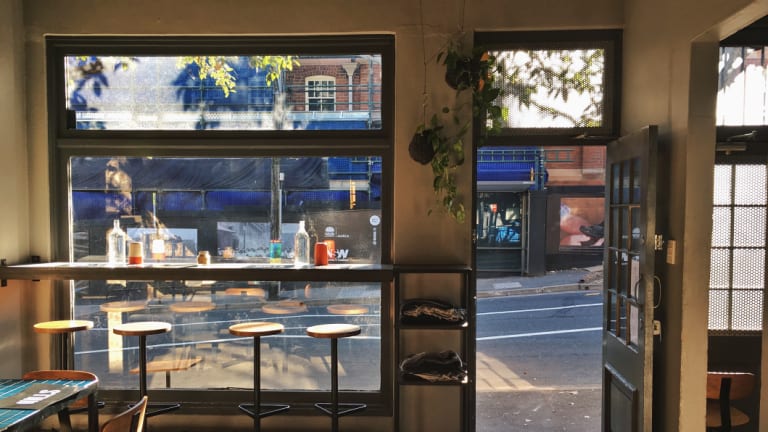 ‘This woman not only went to check on him, but brought him inside her shop, calmed him down, pried my phone number from him, and called me.’Credit:Shutterstock

It was Sam's very first day at high school. We’d set up a game plan for how he’d get home (I’d pick him up outside the bakery near his school at 3.30) and I’d naively believed it was foolproof. But the perfect storm brewed and I wasn’t able to warn him to take shelter.

With the combination of a dead phone battery (his) and a dead car battery (mine), I was running late and unable to communicate that to him. As a result, he was left alone and – it breaks my heart to write this – extremely frightened. From there, he had a very distressing meltdown outside the bakery, exactly where I’d told him to wait.

This was when a beautiful older Vietnamese lady not only went to check on him, but brought him inside her shop, calmed him down, pried my phone number from him, and called me.

Since that day, almost five years ago, he continues to go into her bakery every afternoon, buys a drink, has a chat and she sends him home with enough bread and rolls to feed a small nation.

Sam graduates this year and I’m increasingly feeling the need to drop by the bakery, to let her know, this wonderful and kind lady, that she saved Sam. That she saved me. I’m not entirely sure if I can communicate all of this, but at least I will get to thank her.

There are people I will not get to thank, though; there are many kind strangers in Sam’s life that have been there for him. And believe me, if you’re wondering if this world is a complete dumpster fire right now, I’m here to testify that, it is not; not if the strangers who have selflessly helped my son are anything to go by.

So, I guess, this is love letter to those of you who have helped a stranger out of the goodness of your heart, because it felt like the "right thing to do". Please know you are appreciated, that your beautiful heart and innate kindness is appreciated, and that, perhaps unknowingly, you have made a profound difference in someone's life.