New girl in town? Eva Longoria joked about an offer to join the Spice Girls on their reunion tour, sans Victoria Beckham.

“Well, I didn’t want to say this, but they did ask me to be Latina Spice!” the Desperate Housewives alum, 43, told Us Weekly and other reporters at the Eva Longoria Foundation Dinner in Beverly Hills on Thursday, November 8. “They did ask me to do this.” 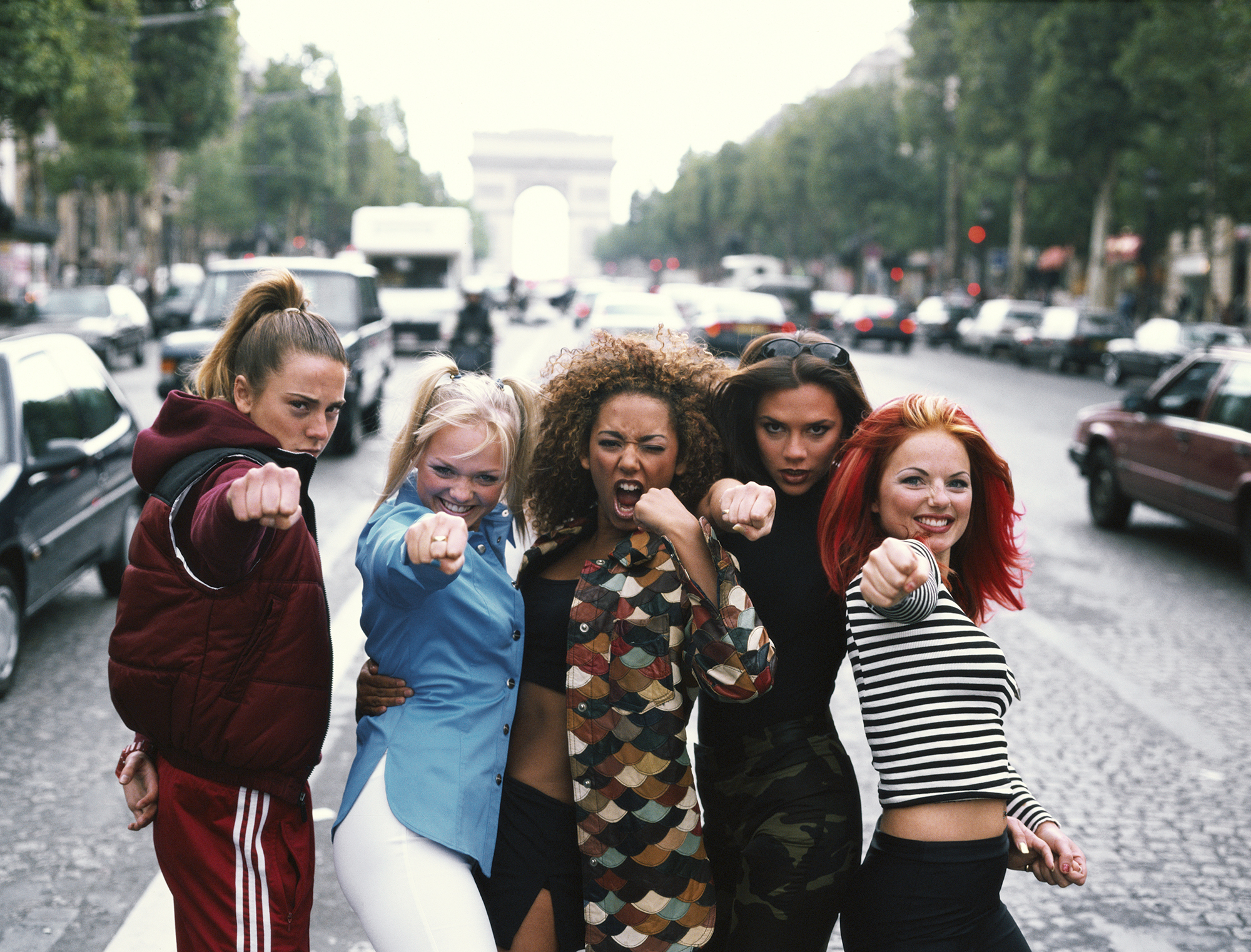 Longoria and Beckham are best friends. The Learning to Fly author designed the actress’ dress for her May 2016 wedding to husband José “Pepe” Bastón and was there to support her pal when she received a star on the Hollywood Walk of Fame in April.

Geri Halliwell (Ginger Spice), Mel B (Scary Spice), Emma Bunton (Baby Spice) and Melanie C (Sporty Spice) announced on Monday, November 5, that they will embark on a six-date concert tour in the U.K. However, Beckham (Posh Spice) will not join the girl group.

The 44-year-old designer spoke out about the tour on Instagram following the announcement. “Today marks a special day for the girls as they announce the first tour dates since we performed together in 2012!” she wrote on Monday. “I won’t be joining my girls on stage again but being in the Spice Girls was a hugely important part of my life and I wish them so much love and fun as they go back on tour next year. I know they will put on an amazing show and the fantastic fans past and present are going to have a wonderful time! X vb #spicegirls.”

Speaking of girl power, Longoria also discussed the importance of teaching her 4-month-old son, Santiago, about gender equality. “People overthink the word feminism. It means equality. That’s it. So it’s not a lot of degrees of equality. It is what it is,” she explained. “And so for me to be able to teach him, you know, women are equal to men is going to be a big lesson, but it’s not only about teaching him. It’s about showing him, you know, and a lot of times, our young kids, they emulate. They don’t hear, they’re not going to hear what I’m saying. He wants to emulate what I’m doing, so I think it’s important for us to walk the walk.”