It was the Hollywood murder straight out of a movie plot and the trial that captivated the nation.

It was Los Angeles, December 2004, and the trial of actor Robert Blake had just begun. He was one of Hollywood’s biggest names, but this would perhaps be the role he would be remembered most for – accused of fatally shooting his wife, Bonny Lee Bakley, three years prior outside a popular restaurant in Los Angeles.

Blake was acquitted in 2005, but the outcome of the event left Bakley’s children mother-less and the damage done to his family was irreparable.

Caught in the crosshairs of the legal battle and media frenzy of it all was the couple’s baby daughter, Rose Lenore.

Now nearly two decades later, Lenore — now 19-years-old — is opening up in People magazine for the first time to “set the story straight” about the Hollywood murder mystery that tore her family apart. 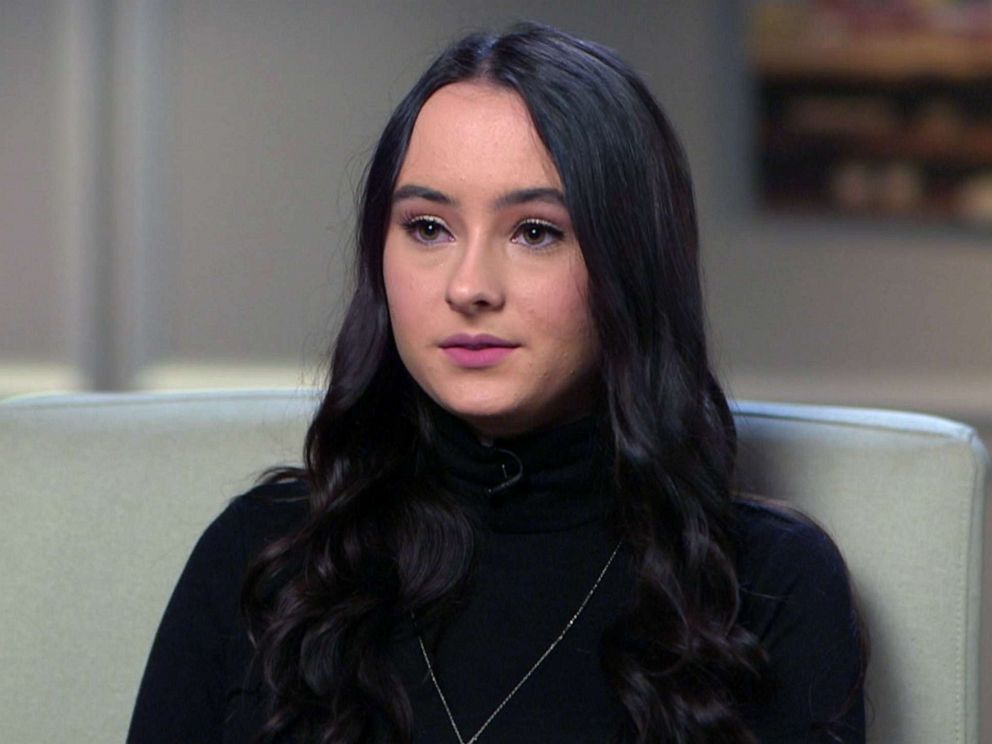 “I felt a bit like there were two parts of me,” she told “Good Morning America.” “One of them is, you know, trying to kind of recover from what happened when I was young and trying to sort through the complicated family that I have. And then one of them is just a normal teenage girl.”

Blake met Bonny Lee Bakely at a jazz club in 1999. Bakley ran a lonely hearts business and was involved with Christian Brando, son of actor Marlon Brando, when she met Blake.

In June 2000, the two had Lenore — whom they nicknamed “Rosie” — and married November of that same year. It was Blake’s second marriage, but Bakley had been married multiple times.

Things took a turn for the couple on May 4, 2001, when the two had dinner at Blake’s favorite restaurant, Vitello’s, in Studio City, California. Blake told police that they were walking to the car when he had to suddenly go back into the restaurant to grab a gun he had left at the table.

When he came back out, Blake said that he found Bakley sitting in their car with two gunshot wounds.

Police considered several potential suspects, including Christian Brando and other men Bakley had been in contact with, but zeroed in on Blake and arrested him. He was charged with murder and solicitation of murder and pleaded not guilty to the charges.

Lenore was just 11 months old when the trial began for her father. When it happened, her life changed immediately. 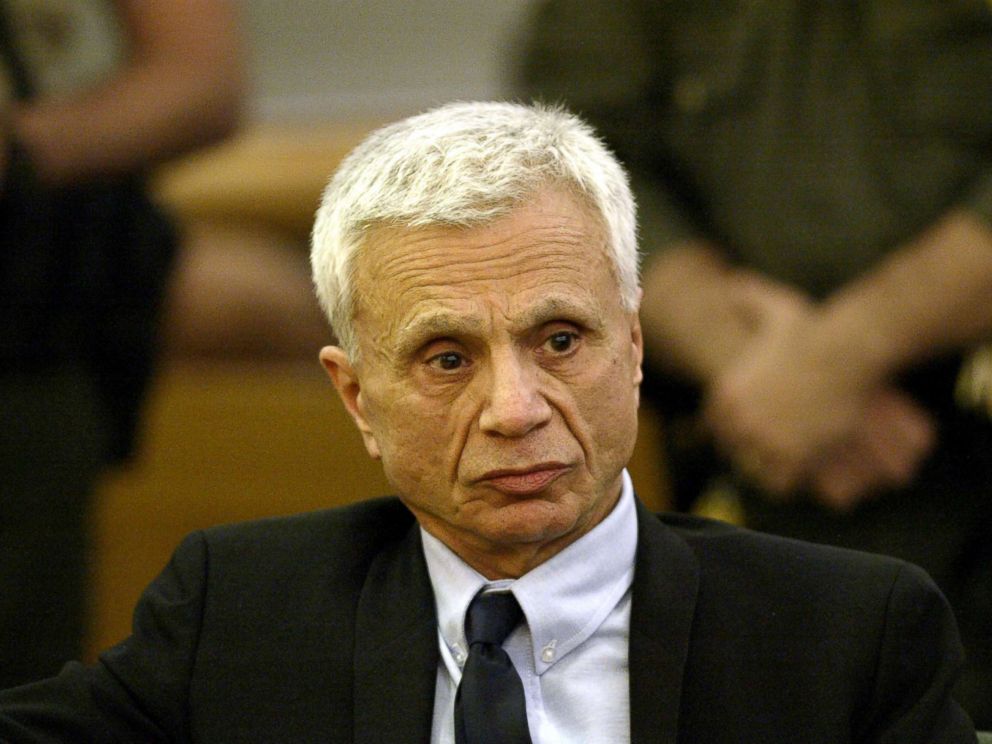 “Robert’s daughter with a former wife eventually legally adopted her,” said Alicia Dennis, senior editor of People. “They formed this family unit where Rose called them mom and dad.”

But life wasn’t always easy for Lenore, who suffered from depression and anxiety growing up.

Eighteen years after her mother’s murder, Lenore said she was finally ready to confront her past and reached out to Blake this past summer. She’s even visited her mother’s grave for the first time ever over the past year.

The 19-year-old said that she and her father talked about old memories of her as a child and went through old photographs from her birthday parties.

But on the topic of the trial and her father’s murder, she said she didn’t want him to tell her about it.

“I specifically asked him not to tell me,” she said. “I don’t want to know … not right now, I don’t think I’m ready.”

While Robert Blake has always maintained his innocence, he later lost a civil suit filed by Bakely’s family. He appealed the verdict and the case was eventually settled for an undisclosed amount.

Lenore said that she never thinks about her mother’s murder and who did it, but is still open to knowing the truth “if it’s ever an option.”

She said, “I feel like anyone would want to know the answer … I think I’ve gone 19 years not knowing. If all of a sudden I knew whether or not he killed her, that would be shocking.”