Wednesday is one of themes important days of the week because Pluto will turn retrograde. Retrograde motion is when a planet appears, when observed from Earth, to reverse direction. This happens due to an optical illusion caused by differences in orbit.

In the astrological realm, retrograde motion has negative connotations.

This is an extraordinary and exceptional aspect

Marina Stoichkova, an astrologer from MarStars, believes the former planet Pluto will extremely powerful in this period, meaning we must be prepared.

Stoichkova said: “People may try and control us and we may feel out of control.

“But also we may have the opportunity to make some transformations today. 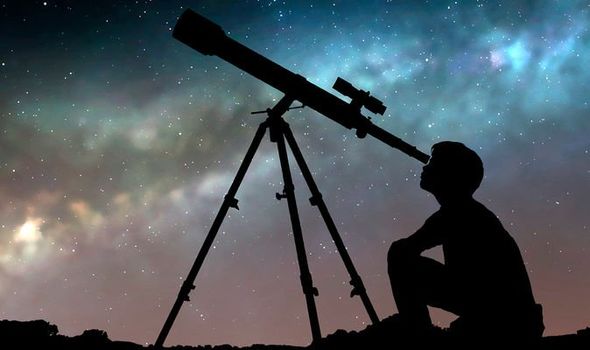 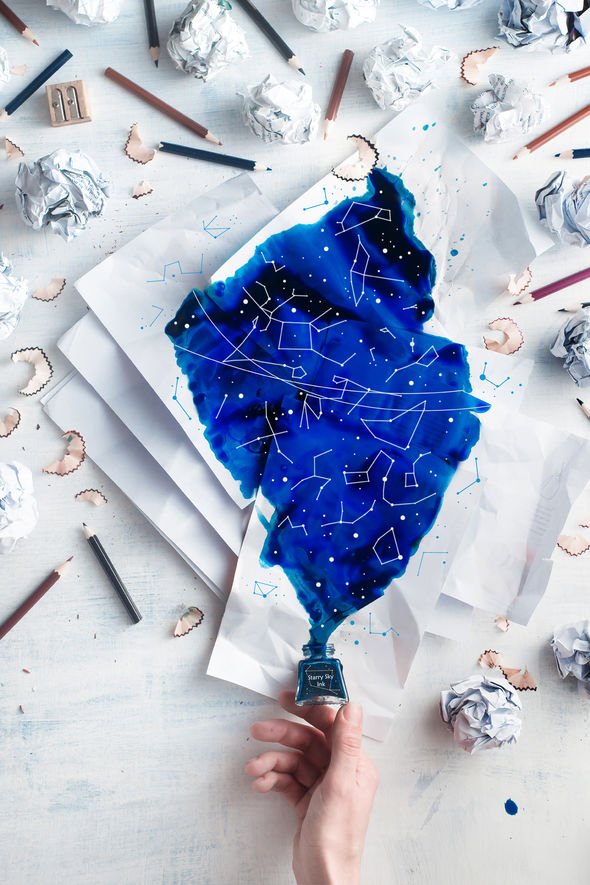 “This is an extraordinary and exceptional aspect.”

We have an exact conjunction between the Sun and Uranus this week, meaning things will get especially intense this week.

And we should be prepared for possible tensions and stress, but this is normal.

With Uranus in conjunction with the Sun and Pluto turning retrograde, these two events are almost overlapping.

And this combination means it will magnify its extremely powerful effects, so expect the Wednesday to be especially intense.

Pluto is involved with another aspect today – a quintile with Venus.

The MarStars astrologer thinks this aspect can make us extremely passionate and other intense emotions.

She said: “When it comes to relationships, this is a powerful aspect which can bring strong emotions between parters. 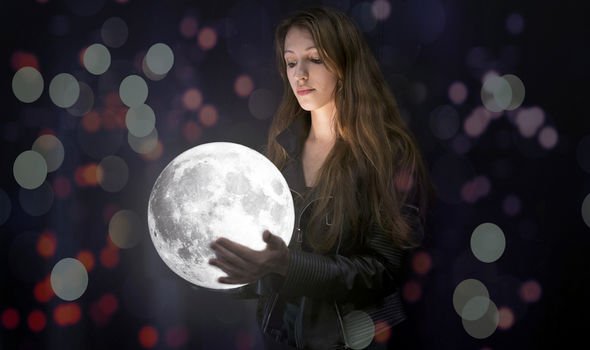 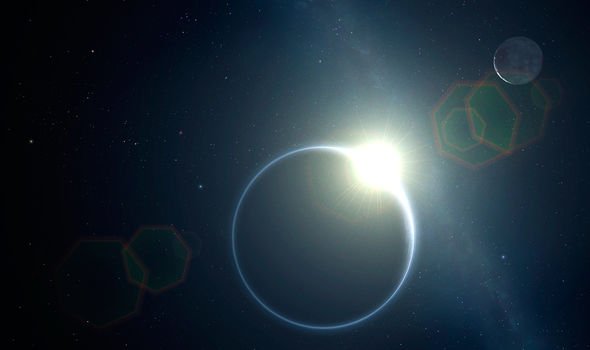 “Sometimes the topic of control and power in relationships can sometimes take on particular significance.

“But overall this aspect will be particularly potent in terms of having a deeper connection with someone else.”

And the Transit Moon is in Capricorn today, meaning there will be a focus on work, obligations and our responsibilities.

So overall there should be a serious approach taken on these subjects this Wednesday.