Quick splits can now be completed for a fixed fee as the paperwork is digitised reducing the time it takes to finalise a divorce. 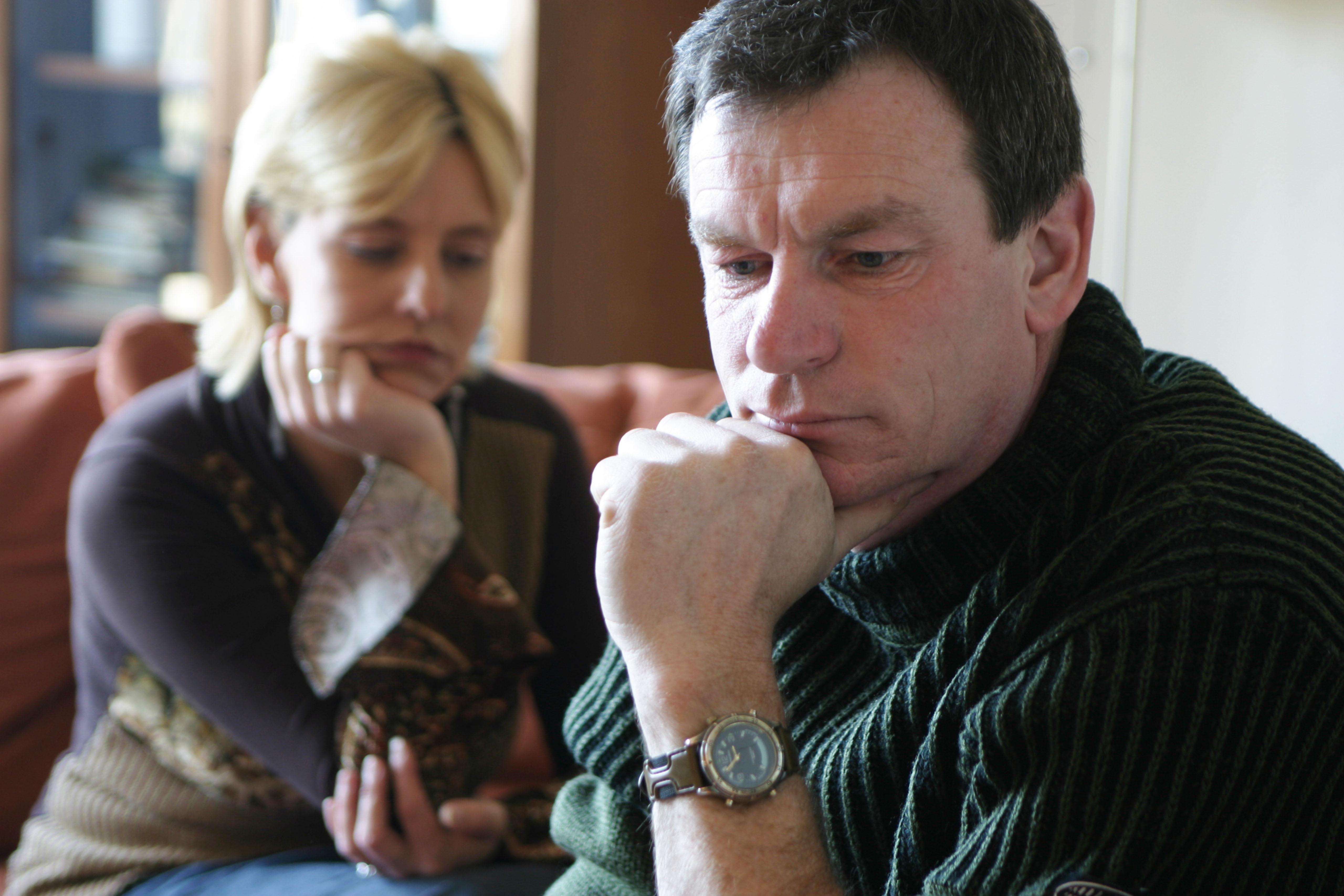 Under the current process, getting a divorce can be a lengthy process with proceedings between the court, the petitioner, the respondent and their solicitors taking months.

But under the pilot schemes, run by the Government and Co-op Legal Services, the divorce petition can now be uploaded electronically, which will then be issued by the court within three to four days.

While it's still necessary to wait six weeks after receiving a Decree Nisi before a Decree Absolute – to legally end the marriage – can be applied for, the whole process under the quickie scheme could take just eight weeks.

If the divorce is uncontested by the respondent, the service is available for a fixed fee of £300. 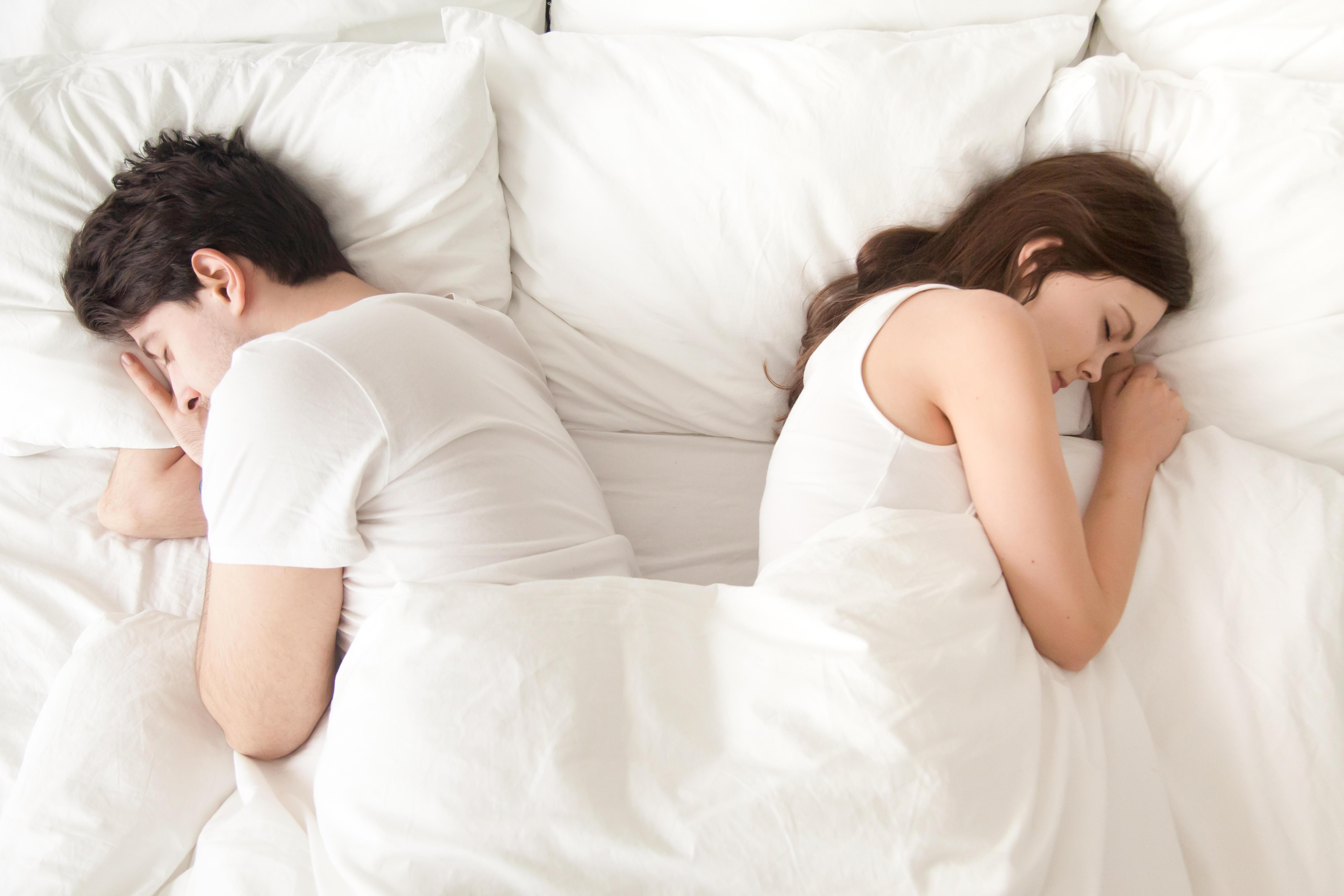 To formally end financial commitments between the couple, a financial order is put in place after the Decree Absolute – which in the past could take up to three months to be processed sealed and returned.

Tracey Moloney, Head of Family Law, explained: "By being part of the pilot scheme we are able to improve upon our service to our clients."

She continued: "Turning a divorce around in eight weeks is a massive improvement upon process and will reduce the stress and anxiety experienced by clients who are subjected to lengthy waiting times while their applications are being processed."

Since its launch, Co-op has said its divorce solicitors have seen an 83 per cent reduction in the time taken to process a divorce from start to finish, making a significant difference to divorcing couples.