In the wake of the blackface controversy that led NBC to pull the plug on Megyn Kelly on October 26, “morale is extremely low” at the network, an insider reveals in the new issue of Us Weekly. Sources also predict that finding her replacement could be a rocky process. 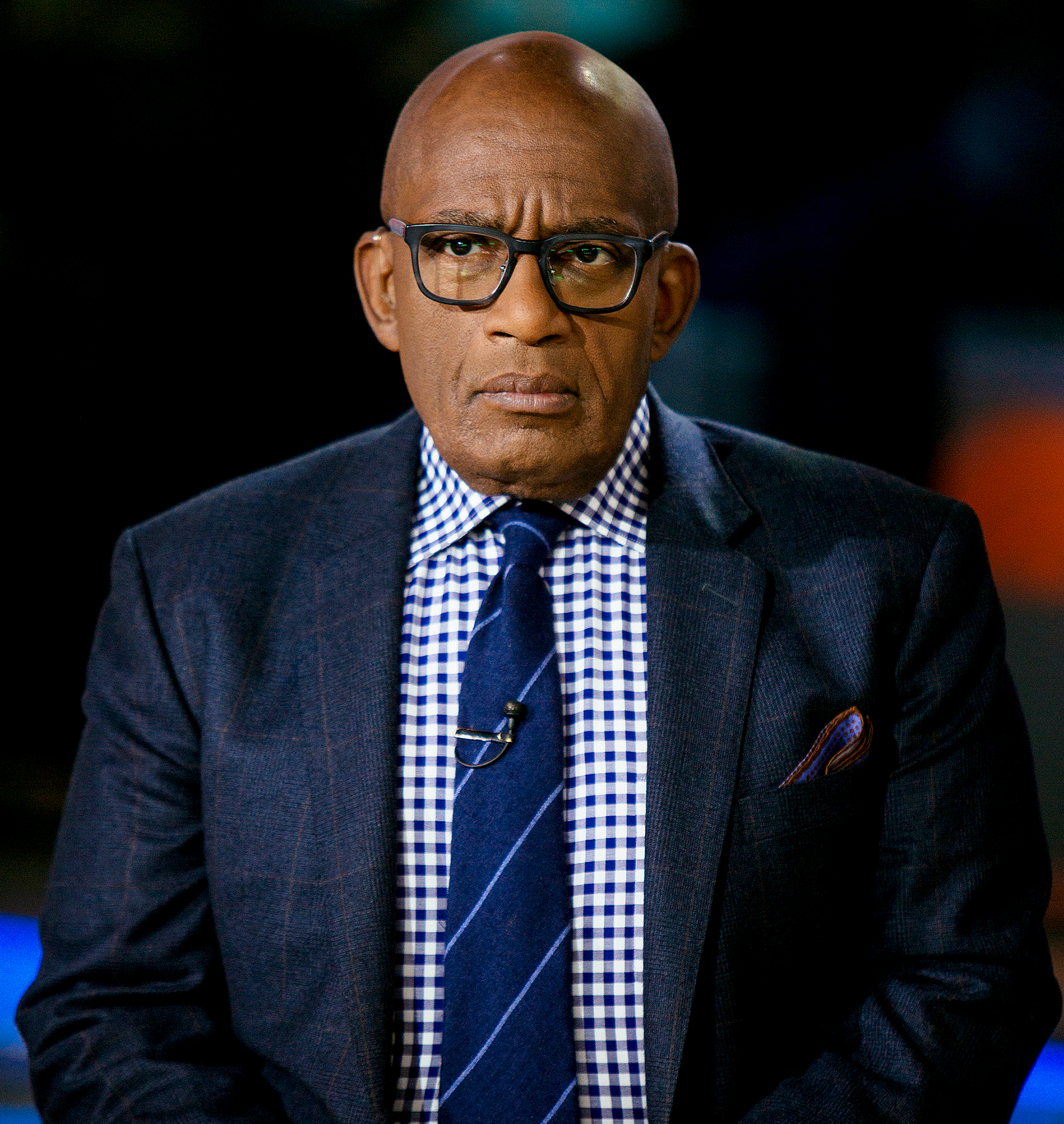 One contender, Al Roker, “doesn’t necessarily want to return” as the host of the show’s third hour, says the insider. “It’s honestly quite offensive that NBC would just assume he would.” For more on the fallout from Kelly’s departure, check out the video above. 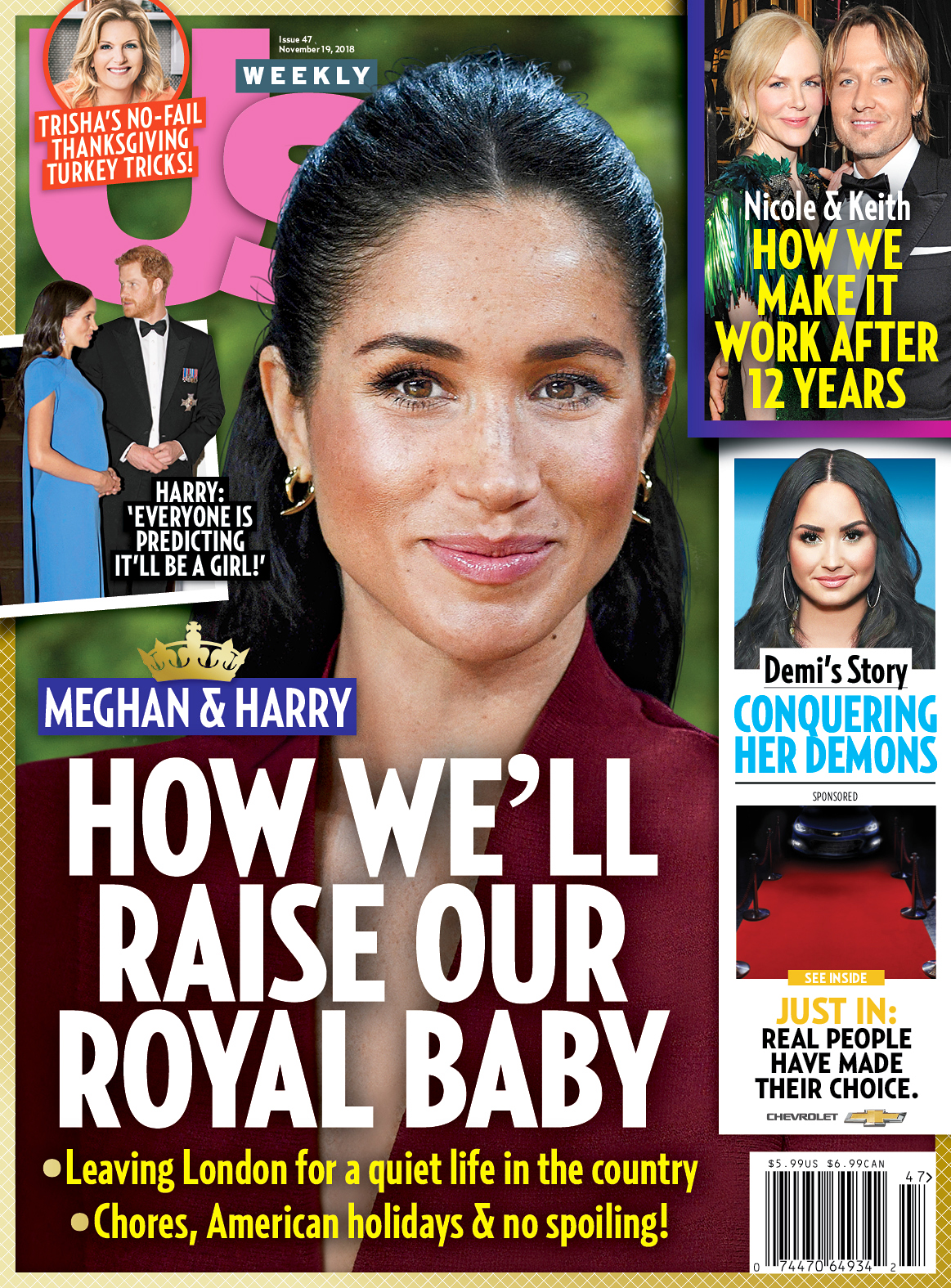 And for even more on the future of the Today show, pick up the new issue of Us Weekly, on stands now.